Madame TheGlam Monaco is an International Online Beauty Pageant founded by TheGlam Management Group in 2016 exclusively for TheGlam Girls from all over the world.

TheGlam is a completely new, unique and one of a kind community of women who are independent, strong and beautiful! Madame TheGlam Monaco beauty pageant 2017 wrapped up with infinite oomph and glamour on 23rd August 2017 at Jimmy’z, Monte Carlo, the perfect hospitality partner.

The judging panel (pictured below) consisted of: 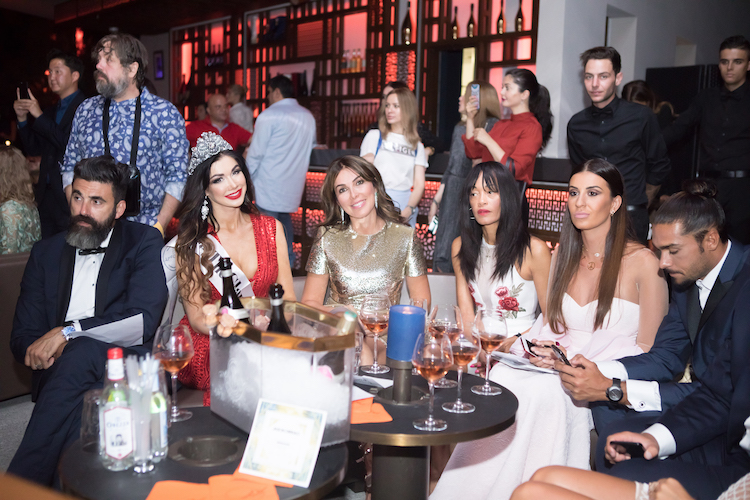 Many social influencers, fashion aficionados, socialites, local and international press were in attendance. Despite only being the second edition of the pageant, the beauty competition has already become highly popular and well-liked. There were more than 3,000 contestants this year, and it was not easy to choose only six.

Sass Cafe Monaco welcomed all the contenders and hosted them for an elegant dinner on the 21st of August. Besides main rehearsals, all contenders took part in various events, like the photo shoot in Monte Carlo Bay and talents’ round. As well, each of the women had a chance to present themselves, their country of origin, their interests, and aspirations. 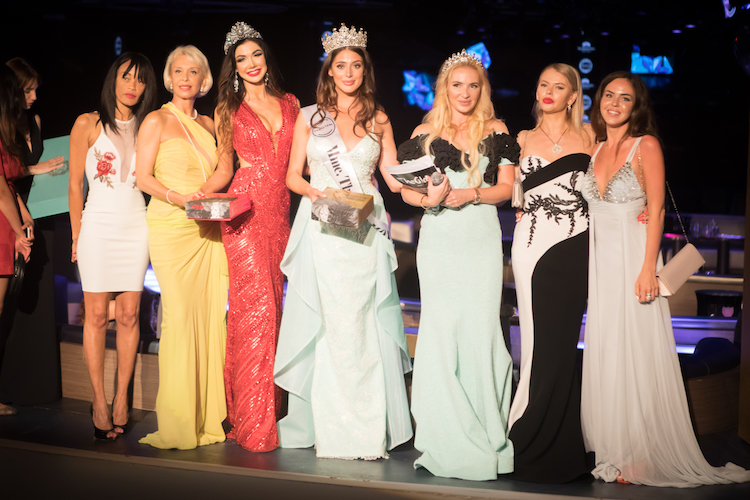 Victoria Lo, a design student in London aspiring to have her own clothing line, was crowned Madame The Glam Monaco 2017.

The other titles handed out during the event were: 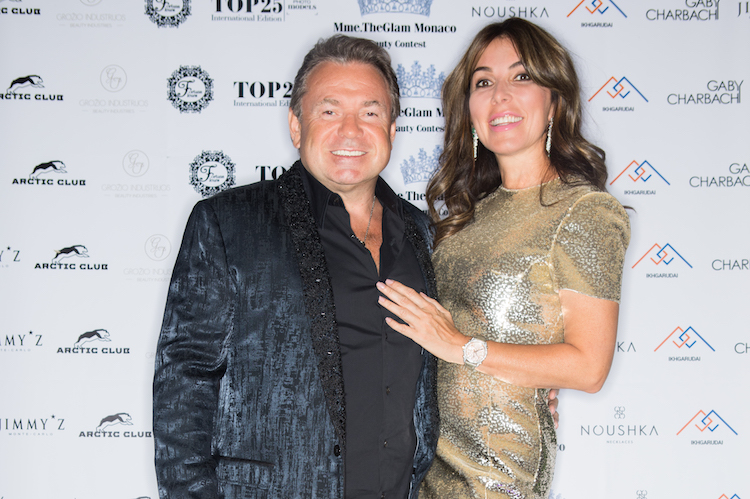 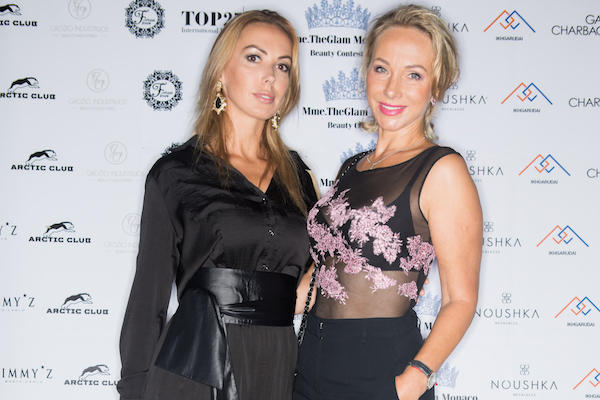 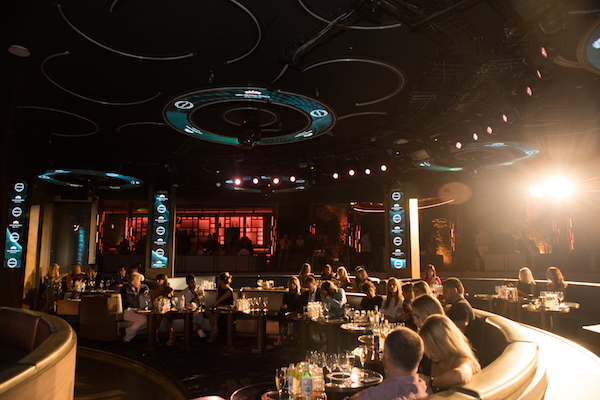 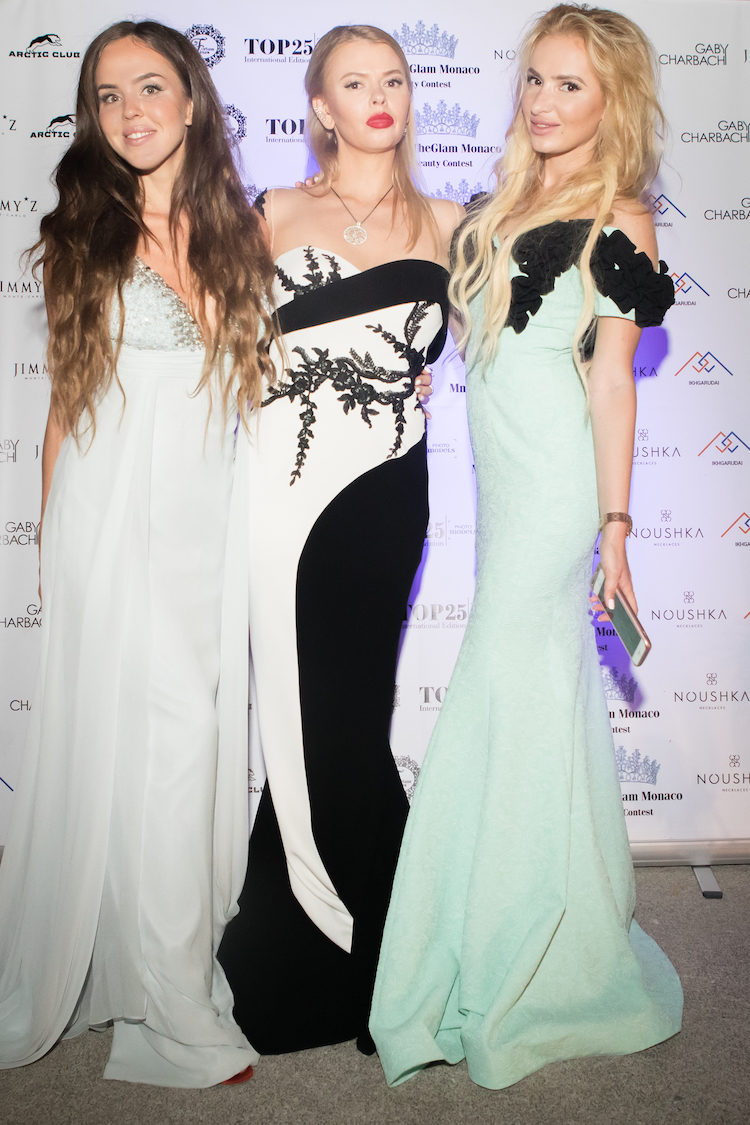 The event wouldn’t be possible without various partners and sponsors. The beautiful gowns worn by the contestants were designed by Gaby Charbacy. Nataliya Mamciur, the star of Moulin Rouge Paris and Theater Bolshoy of Moscow and founder of lifting face coaching and skin care products with renewal effect, was one of the strongest supporters of the event. Beautiful flowers and elegant necklaces for the finalists were gifted by Fortuna Fleurs and Noushka Necklaces. Anar Damdinsurena, a business woman from Mongolia who has opened up the Mongolian markets for international business, was the event sponsor.