Reproducing a fragrance in 3D? Yes. Parisian innovator Jacques Blanc has discovered the secret how to do just that.

Famous Dior perfume creator François Demachy once famously said that his eternal quest was to identically recreate the smell of a rose but “there’s always a little something that’s missing.” But that was before Parisian innovator Jacques Blanc a figured out how to exploit the human capability of smelling perfume in “stereo”. And his discovery is a game changer.

Imagine yourself in one of those marvelously lush English gardens. You pick up the beguiling fragrance from a hedge of roses on your right, and the distinct herbal aroma of lavender on your left. Or maybe you’d rather find yourself strolling on a Corsican beach, and you can clearly discern the iodine-charged sea air and the scent of wild herbs on the dunes. Ah… nature’s wonderful symphony of smells… like a Rachmaninoff concerto for your nose. 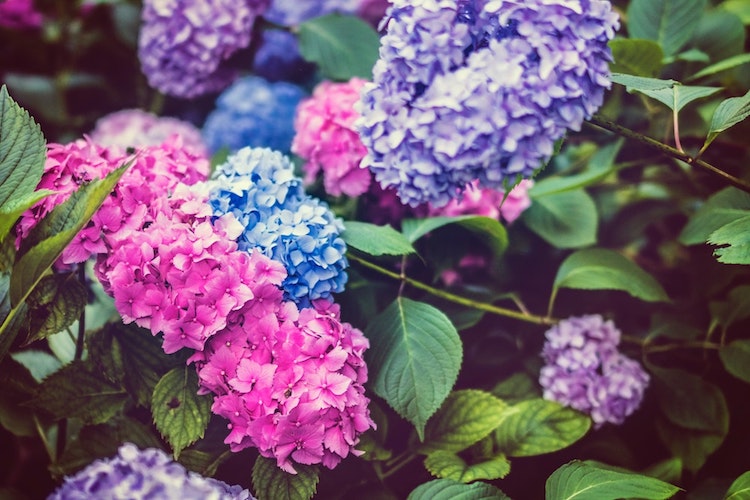 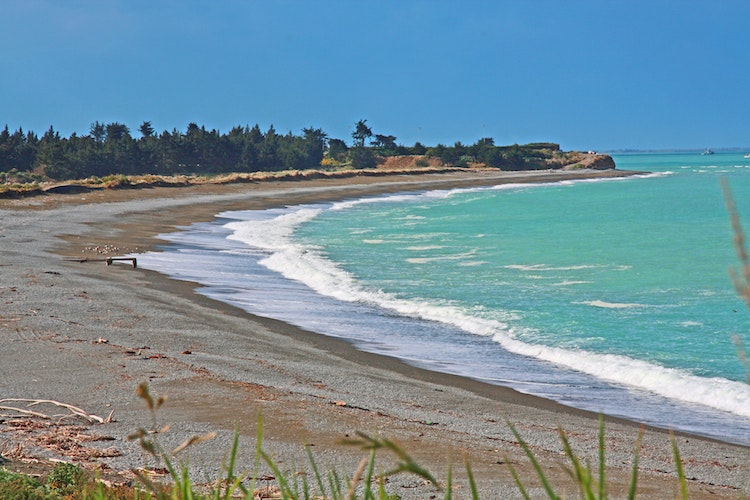 This is the idea at the base of Jacques Blanc’s new StereOscent ® technology. He realized one day that much like the human sense of vision or hearing, the nose actually also has two receptors, the olfactory bulbs. Most people think of the nose as one single processor of information but actually all our sensory organs come in pairs, and each of our eyes, ears, and olfactory bulbs perceives information in a slightly different way and sends it to the brain where it is computed spatially. Understanding this physiological principle has led to the development of stereoscopy and stereophony – a fixture in all our lives in the form of Hi-Fi chains or virtual reality devices, or even simply the two built-in speakers of your computer.

But if stereo has become the norm for concert halls decades ago, is now about to hit a perfume shop near you, if Jacques Blanc’s concept gets traction.

Traditionally reluctant to innovate, nothing – apart from the creation of new scents – has happened in the exclusive and traditional world of perfumery. The history of perfumes goes back to pharaonic Egypt, but there were only ever two real technological novelties: in the 17th century plain one-note essences were mixed to form “bouquets”, and in the 19th century, chemical molecules were added to give perfumes more complexity.

If until now, the current arrangement of the pump and nozzle of a bottle only allowed a mono-olfactory process, the proprietary StereOscent© technology now lets “les Nez” – the venerated perfume creators with their fail-proof noses – reproduce a more faithful rendition of a scent, lending a real three-dimensional body to different substances. Your beloved Chanel No. 5 or La Vie est Belle will now take a whole new dimension and reveal its true depth, without ever touching its original list of ingredients. And if you want to package your favourite childhood nostalgia of your pipe-smoking Grandpa and your cake-baking Grandma in one fragrance, you can – all you need to do is find a fine perfume creator who can compose the right ingredients with the right balance, and then put it in one of Jacques Blanc’s flacons. Because it’s not the sauce that’s the secret ingredient but the mechanism… 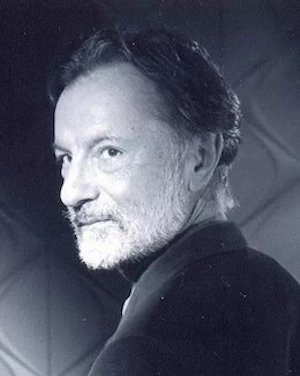 Jacques Blanc is one of those multi-talented people with an interest in just about anything. In fact, we first introduced him to our RIVIERA BUZZ readers in 2018, showcasing his talent as a photographer of gold, a hard craft to master. His art work is featured in the Saatchi Gallery catalogue, and is under periodic review by the Getty Museum in L.A. But he has also worked in marketing and advertising, has taught at business schools in Paris and London, has organized high-profile events in the luxury market, and was appointed Knight of the French Order of Arts and Letters for his multiple contributions to arts and culture.

Rounding out this impressive list of accomplishments are now three patents relating to his understanding and exploitation of human stereo-olfactory capacities. In fact, the idea had been germinating in Jacques’ head for a good decade but he only really started to dive into in in earnest a couple of years ago. Since then, he has been busy developing the technology behind it, which is, in simple terms, based on an ingenious pump and spray mechanism inside the bottle.

To prove his concept, two blind-test samples were presented to students at a prestigious Parisian perfumery school, one with conventional perfumes, the other one with the same perfumes elaborated in 3D. And the verdict was clear: “The first [traditional one] is powerful, enveloping. The second fragrance [StereOscent] is more faceted, more developed”, according to tester Agatha Guaglianone. And fellow student Flore Pardy agrees, “It’s incredible, it’s very different, and if you smell them separately, it’s not the same, you don’t have the same intensity anymore.”

When presenting the idea to some of the established perfume makers he first walked into walls. Despite the tremendous market opportunities for an innovation that leaves iconic brand entirely intact and only improves them, they were not very willing to cede their fiefdom. But LVMH finally was willing to listen, and gave Jacques good advice: “Create your own brand and the big brands will follow.” 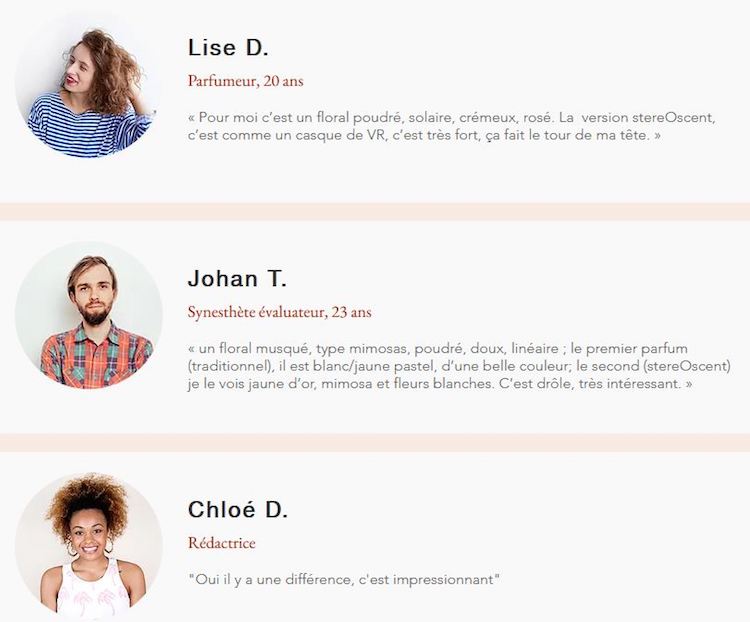 And that is exactly what the creative renaissance man and Provençal native is doing now, supported by a high-profile group of professionals who believe in his idea. Of course one doesn’t pay for that out of petty cash, and that’s why Jacques Blanc is currently scouting for investors willing to supplement the funds he has already received from the French BPI (Public Interest Bank).

“Charles Wheatstone invented stereoscopy in 1838. In 1931, Alan Blumlein had the idea that led to stereophony. Both concepts were simple but initially met with skepticism. Yet, today the modern world has fully integrated them to the point of not even thinking of these technologies as anything other than normal,” says Jacques Blanc. Like his predecessors in their respective fields, he wants to pioneer stereo-olfactory. An idea whose time has come. Long ago. Because a world of scents is out there just waiting to be smelled in all its glorious depth.

If you are interested in more details about the concept, you may contact Jacques Blanc’s office directly by email or phone +336 85 99 20 91

Lead image by Edwin Chen on Unsplash (edited – cropped); photo of flowers in garden by Simone Dalmeri on Unsplash; photo of beach by Nareeta Martin on Unsplash; all other images courtesy Jacques Blanc