The Principality once again goes head to head with the neighbouring Cannes Film Festival, bringing another exciting spectacle to these shores.

The French Riviera really comes into its own in the month of May each year, as the eyes of the world focus on both the annual Festival de Cannes and the Formula 1 Grand Prix in Monaco. Where else can you get so much celebrity action and bling within such a small geographical area and in such a short space of time? How lucky are we?

Just two weeks after the Historic Grand Prix around the same course, the Principality is all set for the biggest annual event of the sporting calendar in the region. The 72nd Grand Prix de Monaco takes place from Thursday 22nd to Sunday, 25th May, Sunday of course being the big race day.

The legendary course that snakes around Monaco is not traditionally one that lends itself to the high speeds witnessed on other tracks, and the ultimate outcome may well be dependent on a good qualifying session. The average speed around the circuit is only 150km/h (you’d nearly do that yourself on the A8 in an Auto Bleue), and drivers are on full throttle for just a little more than half of the race. 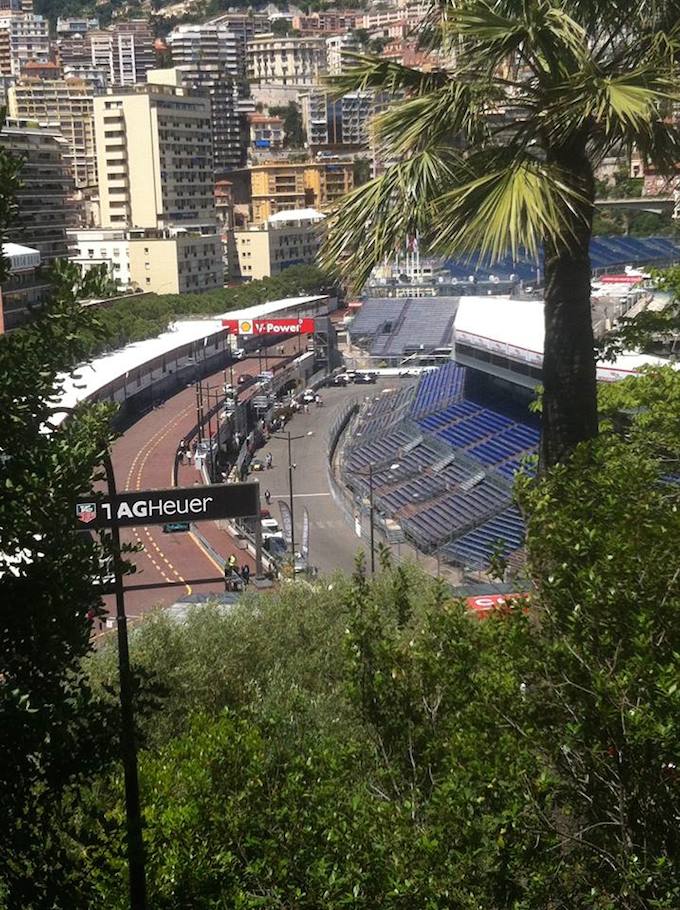 Lewis Hamilton, who currently leads the Drivers’ Championship, will be looking for to maintain his advantage over nearest rival and Mercedes teammate, Nico Rosberg, and also for his fifth consecutive victory this year.

But this is a great race for the fans, letting them get up close and personal with all the action — so, whether you’re on your private yacht entertaining the bold and beautiful, watching from the balcony of your 22nd floor luxury apartment, or just a regular paying fan in the tribunes, you’re guaranteed a great day out! 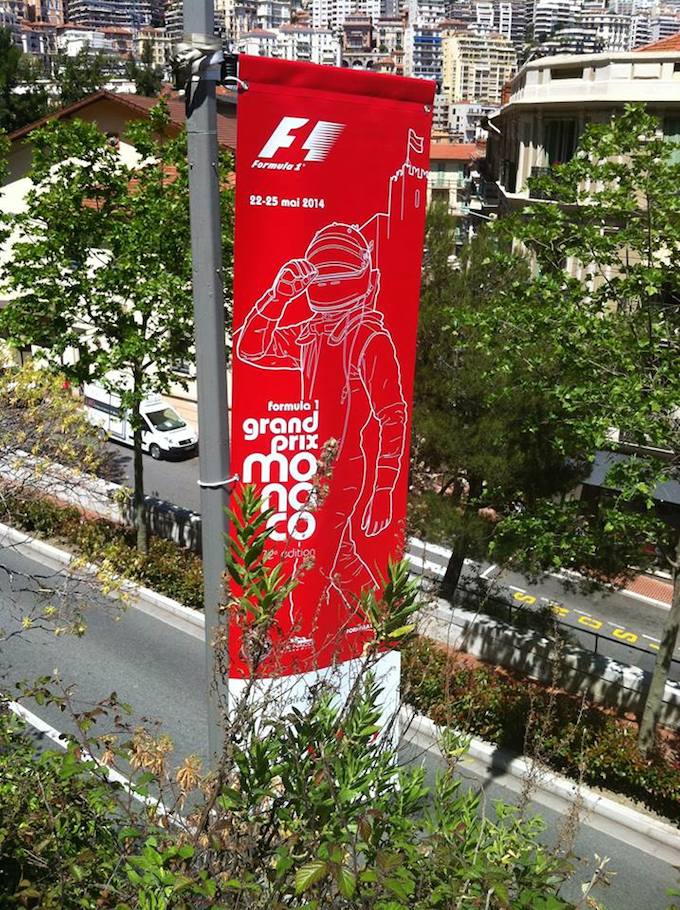 Come on people, what’s not to love about this weekend?!