The FIA’s newest championship, Formula E, comes to Monaco this May, showcasing electrical-energy innovations in a racing environment.

Formula E is designed to appeal to a new generation of motorsport fans. It is the world’s first fully-electric racing series.

The inaugural season got underway in Beijing last September, and runs until this June. The Championship takes place in ten of the world’s leading cities, racing around their iconic landmarks. 10 teams, each with two drivers, will compete in electric single-seater race cars capable of speeds in excess of 225km/h to challenge for the Drivers and Team Championships.

The Monaco ePrix on 9th May will be the seventh race of the 2014/’15 season, being run around a special Formula E version of the famous Grand Prix circuit, incorporating the Start-Finish straight, the new right hander at Sainte Devote, the swimming pool section and the famous La Rascasse corner. 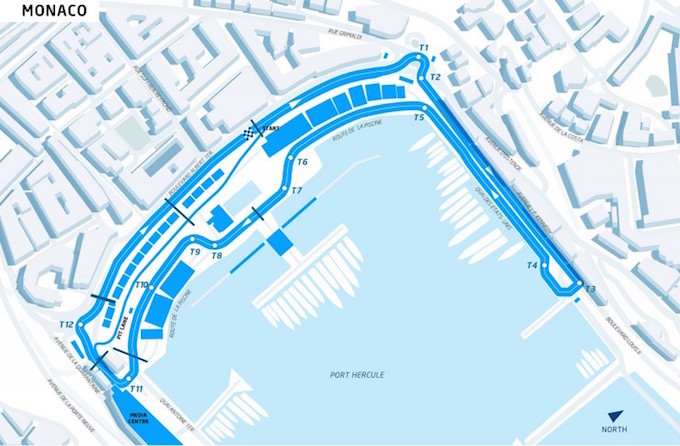 Formula E also aims to represent a vision for the future of the motor industry, serving as a framework for R&D around the electric vehicle, accelerating general interest in these cars and promoting clean energy and sustainability.

From season two, Formula E will operate as an ‘open championship’, allowing teams and manufacturers the opportunity to showcase their own electrical energy innovations.

The championship centres around three core values of Energy, Environment and Entertainment and is a fusion of engineering, technology, sport, science, design, music and entertainment – all combining to drive the change towards an electric future. 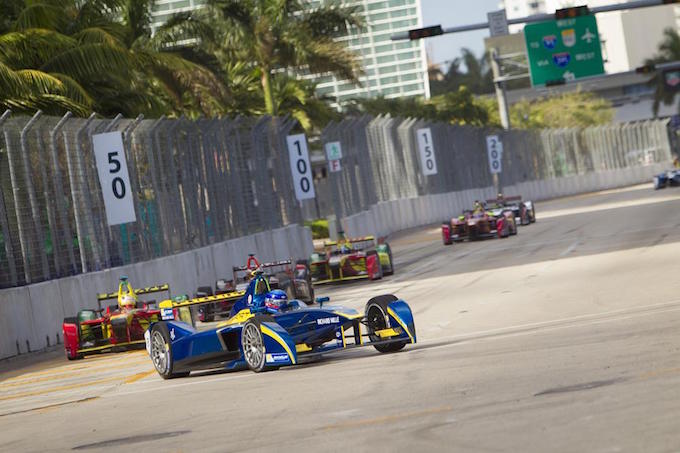 Admission to the ePrix on Saturday, 9th May is free, but you must register for your tickets in advance.