Top Marques Monaco, the renowned ultimate luxury car show, returns to the Grimaldi Forum in the Principality this April.

Top Marques Monaco, one of the most highly anticipated events on the Monegasque calendar, returns this April with, as always, a super-impressive line-up of luxury cars, superyachts, and a few other surprises!

Steven Saltzman, director of Top Marques Monaco, said: “We are very proud of the fact that we are Monaco’s premier auto show…Every year we endeavour to raise the bar by exhibiting ground-breaking inventions and revolutionary machines which look set to change the course of transportation on the road, sea and in the air”.

For the 13th edition taking place this April, the organisers are proud to announce a number of exclusive premieres, including:

Top Marques Monaco has gained the reputation over the years as being somewhat of a Supercar Heaven, and this year will be no different – be sure to check out the Icona Vulcano, the world’s first supercar made entirely out of titanium! 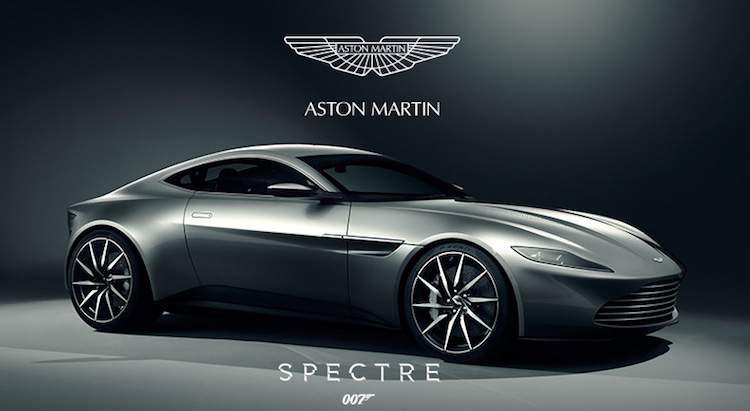 James Bond will also be returning to Monaco for the first time in 21 years with a thrilling display of supercars from the latest 007 film on show. Visitors to the Grimaldi Forum will be able to see Bond’s 4.7-litre V8 Aston Martin DB10, the Jaguar C-X75 which featured in a chase through the streets of Rome in Spectre, the Range Rover Sport SVR, and the Aston Martin DB5. There will also be other 007 memorabilia courtesy of the PropShop, the company behind the gadgets for the Bond films.

The organisers tell us that there will be more supercars than ever available for test drives on the famous F1 Grand Prix circuit. Nice way to spend an hour or two, undoubtedly! 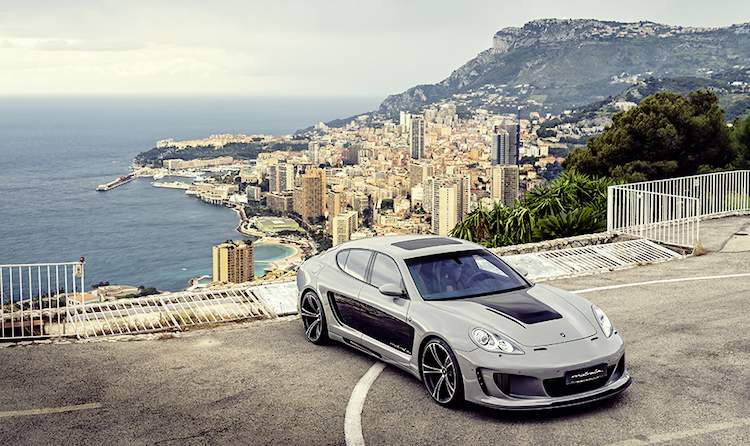 The 13th edition of Top Marques Monaco will take at the Grimaldi Forum from 14th to 17th, April. Tickets are now on sale and may be purchased online.