For the first time in Monaco, Pride was celebrated on Thursday, June 2, thanks to Barclays Private Bank teaming up with Stars’n’Bars and Fight Aids Monaco.

The unprecedented cocktail party at Star Deck drew an amazing crowd of about 80 people who came together in support of the LGBTQIA+ community.

Since 2004, Fight Aids Monaco has been supporting those living with HIV, acknowledging each person’s sexual orientation and gender identity. The non-profit condemns any kind of inequality, discrimination, or violence against any person, including those identifying as LGBTQIA+, and believes that defending this principle “should be everybody’s concern.” 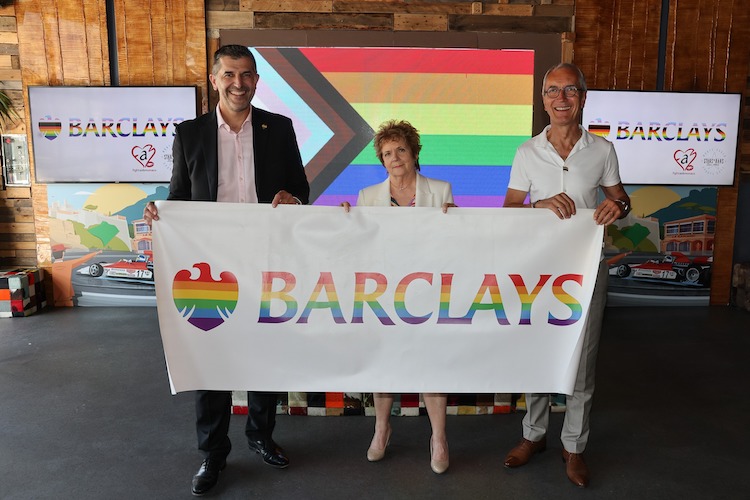 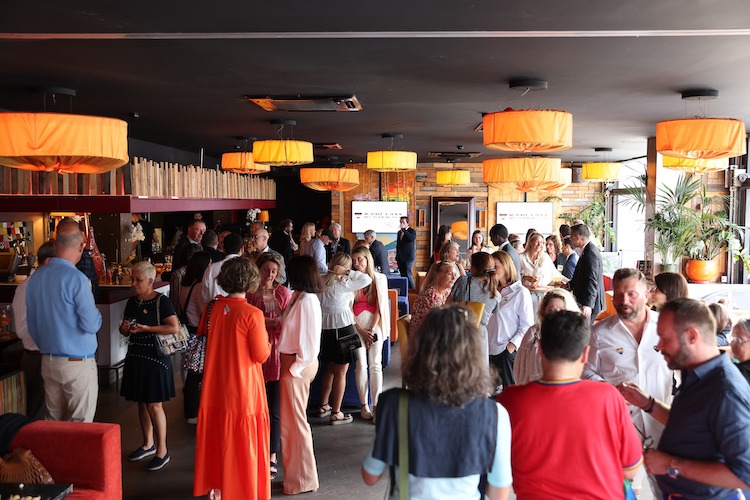 This ideology is shared with Barclays Private Bank, which has long shown its commitment to the LGBTQIA+ community. “Barclays understands that sexual orientation and gender identity are but a part of people’s identity and wants them to feel accepted in every way,” the bank said in a statement. “Through initiatives, activities, and networking for its employees, Barclays stands out and has already received nominations from organizations such as Stonewall and the Human Right Campaign.”

And at Stars’n’Bars, which has hosted small LGBTQ gatherings before stated, “Do what you love, love what you do. Make a difference.” “Let’s be proud to coexist in diversity and state loudly that the freedom to be and love applies to all,” expressed the co-organizers of last night’s Pride event.

In 2020, Monaco ranked 45th out of 49 European countries on LGBT+ equality by ILGA-Europe. ILGA-Europe explained the score: “Although Monaco has legislation guaranteeing a civil society space for LGBTI people, there are no constitutional limitations on marriage, the law on hate speech covers sexual orientation and that from next month (June 27, 2020) same-sex couples will be able to benefit from cohabitation rights, it is necessary and desirable to take more legal measures to guarantee equality and non-discrimination of LGBTI people.” 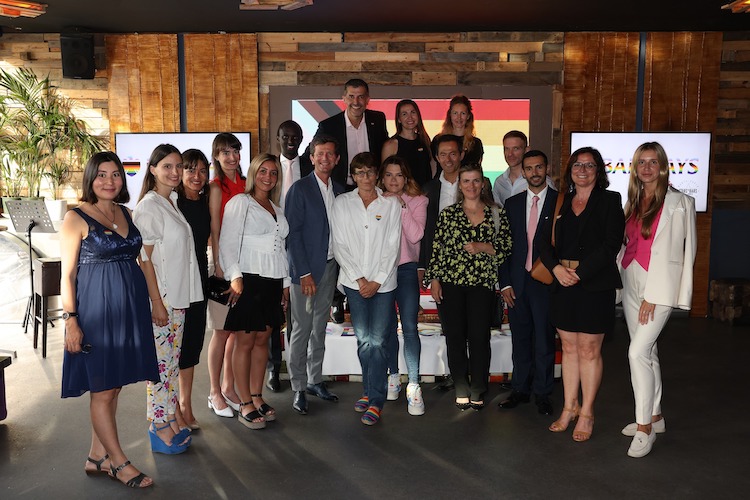 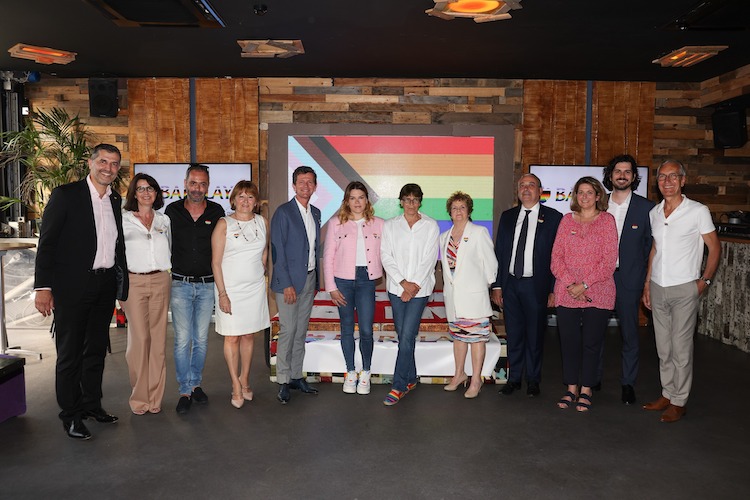 It added that in Monaco homosexual couples do not have the right to adopt or have access to IVF and that discrimination based on sexual orientation is not protected by the Constitution. But hopefully, now this can start to change.

Since June 27, 2020, Monaco has allowed same-sex couples to sign a cohabitation agreement (contrat de vie commune), but the law considers same-sex couples living together on par with siblings for inheritance taxes and they are not eligible for the same legal protection (healthcare, retirement) available to married couples of the opposite sex. 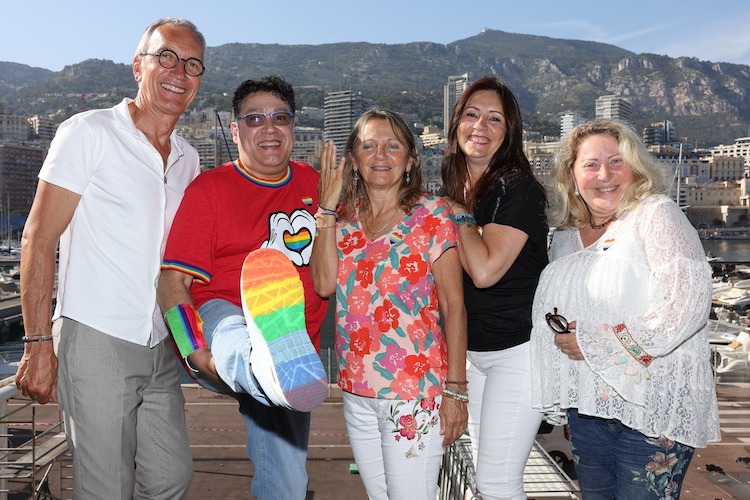 Having the first Pride celebration in Monaco is a massive step forward, lets continue to work hard to continue to move all the equality efforts forward.