To raise funds for their compatriots in need, seven artists from the war-beleaguered country present the culture and beauty of their homeland in a breathtaking circus and dance show

Monaco is well-known for its love for the circus. It is therefore a natural fit that the Principality’s Grimaldi Forum would host a charity event in which a company of talented Ukrainian circus artists take you on a journey through their personal stories from back home, between love, freedom and tradition. All proceeds from this one-time performance on June 10 will be donated by the Grimaldi Forum Monaco to the Monegasque Red Cross for Ukraine.

“My Land” is an exceptional show combining movement art, theatre, classical and contemporary dance. On a sand- and soil-covered stage, between light and shadow, the artists push the limits of the human body. Drawing on the performers’ roots, the musical universe of the production is a subtle alliance of Tatar, Moldavian and Ukrainian folk sounds.

Directed and choreographed by Bence Vagi, founder and artistic director since 2012, of the Hungarian contemporary circus company Recirquel, “My Land” has been a phenomenal success since its premiere in 2018 at the Edinburgh Fringe Festival. Since then, the show has been performed more than 200 times across Europe, and has taken on a special dimension in light of the current war in Ukraine. To learn more about the show and its artists, view the making-of video. 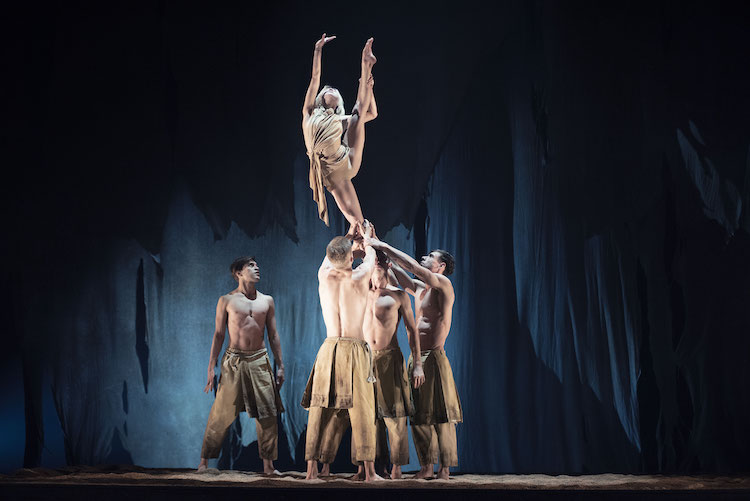