Cannes and the film industry work hand in glove. Cannes and aerospace do, too, even if this association is rarely made. And yet, Cannes La Bocca has been home to one of Europe’s pioneers of aeronautics and space exploration. This year, Thales Alenia celebrates its 90th anniversary.

Quick rundown of vital stats: From the bottom of the oceans to the depth of space and cyberspace, the company pushes for new frontiers and new horizons to help build a better, more sustainable life on Earth. Governments and private industry alike count on Thales Alenia Space to design satellite-based systems that provide anytime, anywhere connections and positioning, monitor our planet, enhance management of its resources, and explore our Solar System and beyond. As Cannes’ #1 corporate employer, the company provides well over 2,100 qualified jobs for a multinational, multicultural work force. 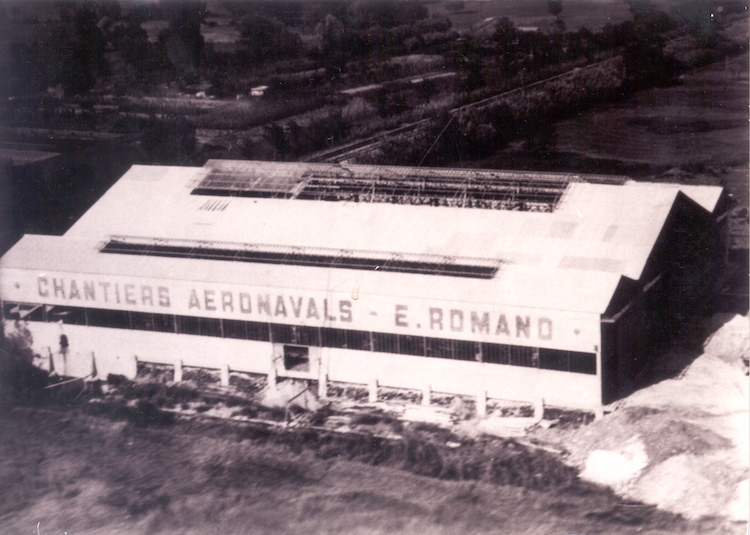 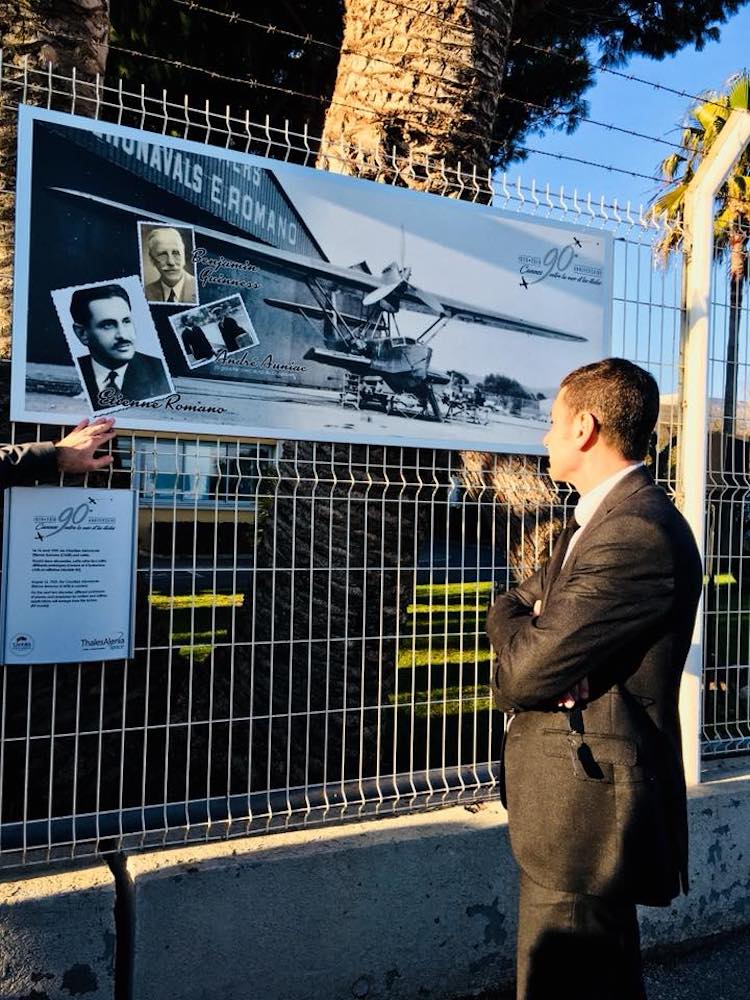 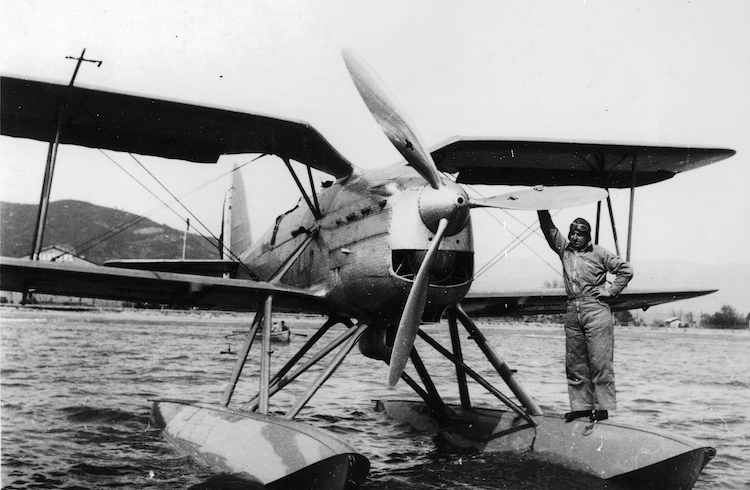 Impressive numbers. But while the site started humbly, it did not lack ambition from the get-go. In 1929, Etienne Romano, a 40 year old mechanic gifted with vision and foresight (whose colorful career also included a stint as a circus musician, cross-Sahara delivery driver, and in World War I counter-espionage) moved his original airplane workshop from Pointe Croisette to La Bocca where he bought a large chunk of land and built a factory to develop and build seaplanes and aircraft.

At three miles from the epicenter of Cannes, the “start-up” (in today’s lingo) was considered “in the sticks” and no one put a dime on its future. But in fact, the company did so well that within a few short years it was nationalized. In 1938 Etienne Romano got in a fight with the French government over certain decisions and ended up leaving the company, and France a few years later. Meanwhile the company enjoyed an economic boost courtesy of the Second World War when airplanes were in dire need. Several decisive corporate events and name changes later, the company moved into the aerospatial industry and has since positioned itself as a serious international force in the market.

To commemorate its extraordinary 90 year history, an open-air exhibition presents nine large tableaux, each one representative for a signature event of its decade, on the outside perimeter of the site at 100 Boulevard du Midi in Cannes La Bocca, facing the sea. Later this year, the company plans on hosting a large commemorative event open to the public, details of which are yet to be announced.

Today Thales Alenia Space builds about ten satellites a year onsite, serving mostly telecommunications, defense, and weather observation. But it also ventures deep into space, participating in projects such as the ExoMars mission. After a near-miss the first time round, a new robotic probe that will be sent to the planet in March 2020. Among the numerous international scientists proudly affiliated with Thales Alenia is also French astronaut Thomas Pesquet. 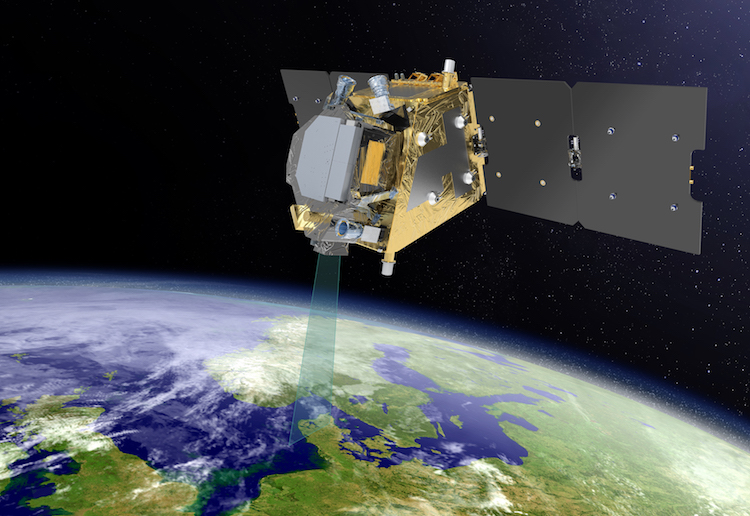 For 90 years, Cannes has not only been a city for stars on the red carpet but also those in the sky, and it has every intention to remain a leading name in the space industry, says mayor David Lisnard, and assures staff and public alike that he is throwing his full support behind “the pride of Cannes”. In his speech at the vernissage he tells the audience how Thales has been an indispensable part of every Cannois’ memory, no matter how old. “For as long as any of us can remember, Thales has been there. Growing up recently, or as much as 40, 50, or 60 years ago, you always knew someone, or someone’s parents, who worked there. Today it sometimes appears easier to go to Mars than negotiate with the French government to get its support, but I will fight for this emblematic site and its continued growth and influence as best I can.”

Along with its key mission of delivering state-of-the-art satellites and space-technological equipment, Thales Alenia also firmly focuses on developing talent. Among those: annual events open to aspiring students – and specifically young women – to discover the various fields and career opportunities within aeronautics. Eyes firmly set on the continuation of its tremendous success so far, Thales Alenia, under the capable leadership of site director Pierre Lipsky, is hurtling toward its centennial anniversary in 2029 full speed ahead. A company that Cannes is rightfully proud of having in its backyard.