A replica of the famed Statue of Liberty is to be installed on the newly refurbished Quai des États Unis in Nice in the coming months.

Joining the ranks of Rio de Janeiro, Buenos Aires, Tokyo, and Paris, amongst many other cities and towns worldwide, Nice will be the latest to welcome a replica of the world-famous Statue of Liberty to her shores.

Though little is known of the size or exact appearance of the statue at this moment in time, it was seemingly acquired by the Ville de Nice two years ago, and is signed, like the original, by Frédéric Auguste Bartholdi. 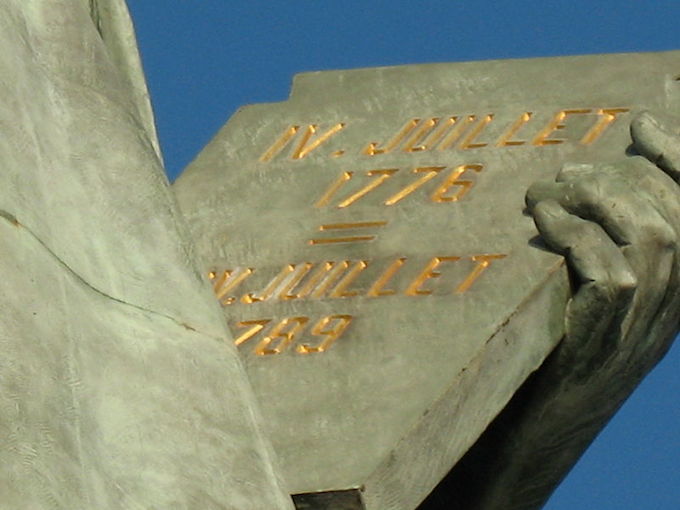 The original Statue of Liberty was a gift from the French to the people of the United States, and has become a symbol of freedom and democracy. The statue is now a UNESCO World Heritage Site and also listed on the U.S. National Register of Historic Places.

Only time will tell how popular her Mediterranean cousin will be, but you can be gauranteed that it will certainly be a hit with tourists, and who knows, maybe even the Niçois!