A zoo is probably not among the things most people expect to find in the Principality, and yet, there is one. And in fact quite a special one!

That the Monegasque princes have been animal lovers for generations is nothing new. But that Prince Rainier III, the father of the current Sovereign HSH Prince Albert II, was inspired by the primates he saw on a trip to Africa to found a zoo back home 65 years ago, is a lesser known fact. While it has evolved from a traditional zoo back then to a modern facility dedicated to the protection and reproduction of endangered animals today, Monaco’s Jardin Animalier is still somewhat of an insider tip. But since size doesn’t matter in the Principality, it is well worth a visit, especially as it is hiding in plain sight almost just a stone’s throw from the Palace. 60 different species and 400 animals – birds, reptiles, mammals, and farm animals – have found a rather prestigious home with a splendid view over the Port of Fontvieille here and are pampered by five caretakers.

Two things are quite special about this zoo: it is in fact an animal park rather than a zoo, sharing the modest surface of one hectare (2.5 acres) between animals’ enclosures and the abundant lush vegetation which provides shade on hot days. And none of the animals were purchased; all have come through various rescue situations. That could for instance mean it came from a circus that had to close down, was illegally imported and seized at the airport, was abandoned and saved in extremis from certain death, or came to Monaco through an international zoo exchange programme.

Of course not all species are well suited for the subtropical Mediterranean climate, so don’t expect to see polar bears here, just as there are no elephants, big cats or giraffes who require considerably more space to be comfortable. “The wellbeing of our residents is our Number One concern,” says director Laurent Peyronel. This is not a commercial project where animals are kept in cages, rather it seeks to recreate their natural habitat. Restrictive barriers are also gone as much as possible, which in turn rules out keeping natural predators among the resident fauna. A part of the space serves as a petting zoo, filled with farm animals that love the visiting kids’ attention. But the clear fan favourite is Pollux, the hippopotamus, himself a circus rescue back in 1986. 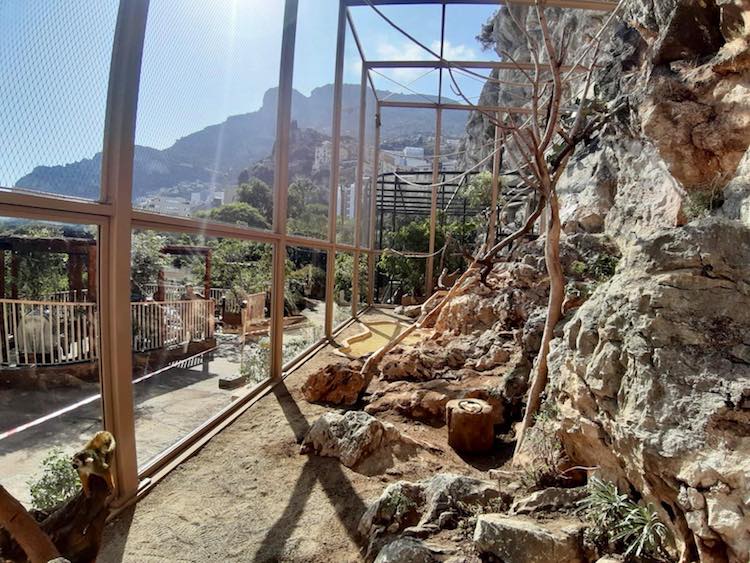 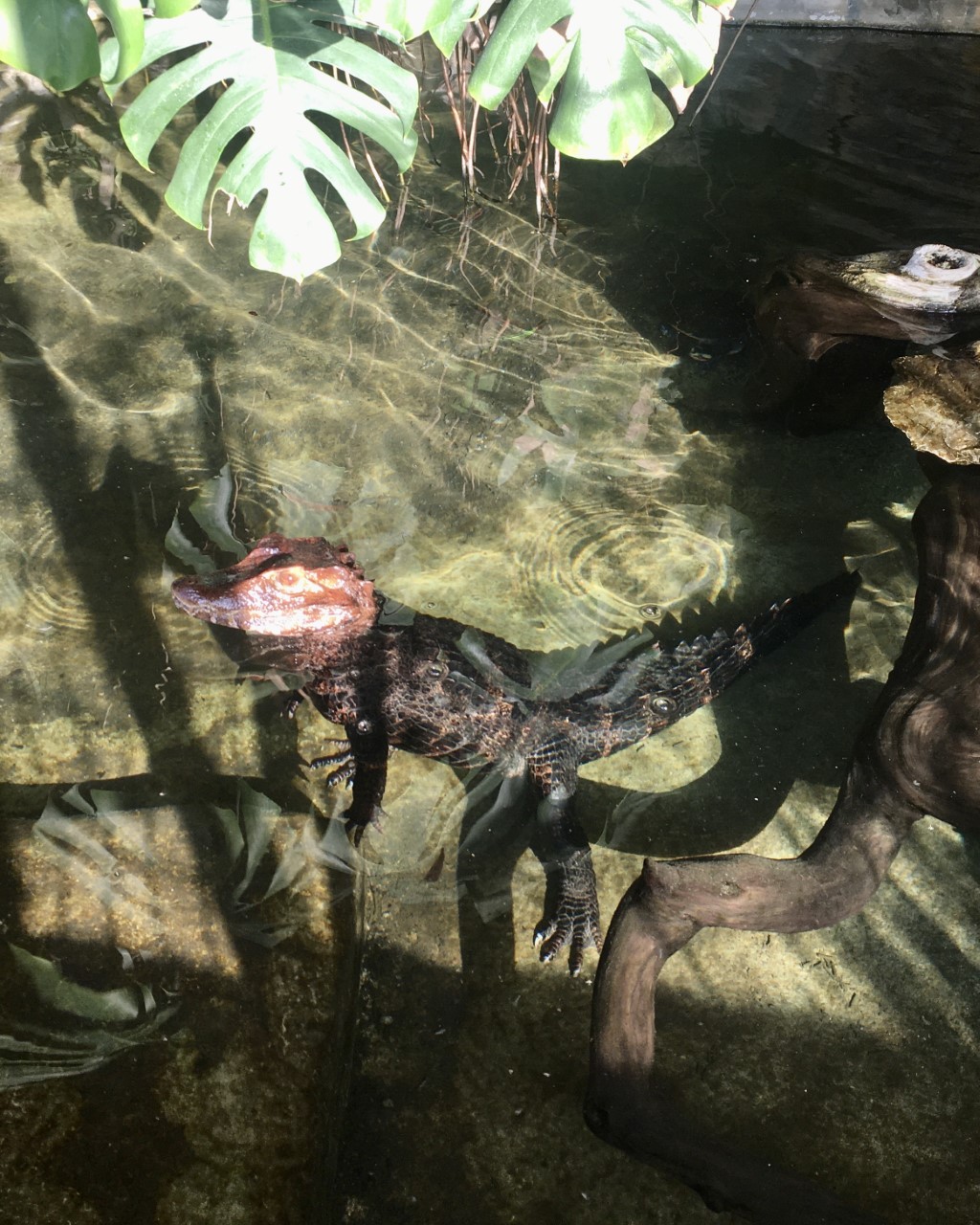 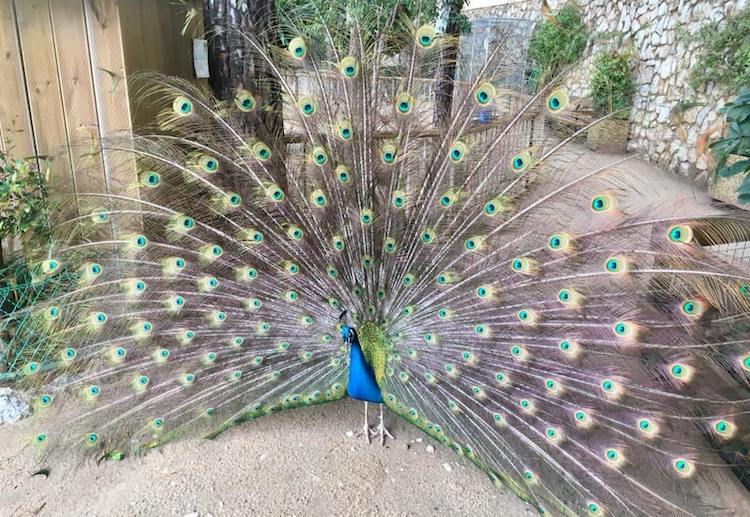 Zoos as an institution have recently come under fire. Laurent Peyronel addresses the philosophical issue of animals in captivity, “For many species, captive breeding is the last hope before extinction. Modern zoos are very invested in the protection of species and also of their environments, which is essential! European zoos manage breeding plans (EEP) in which we participate. Many species have already been successfully reintroduced.” He also explains that at the Monegasque Jardin Animalier, this kind of procreation only applies to endangered species. The young ones born at the park leave for other parks when they are old enough so they can find a mate there and continue to reproduce outside their family. This ensures healthy offspring in generations to come.

A more recent concern, following two major fires at German and French zoos with numerous animal fatalities, is security. “Unfortunately tragic accidents can happen to anyone; both parks are highly professional with a rigorous monitoring of their facilities and yet it happened. At Jardin Animalier, each building is equipped with one or more extinguishers (more than 25 in the park) which are checked twice a year, and the vivarium and technical building area have fire alarms directly connected to the fire station,” Laurent Peyronel explains. 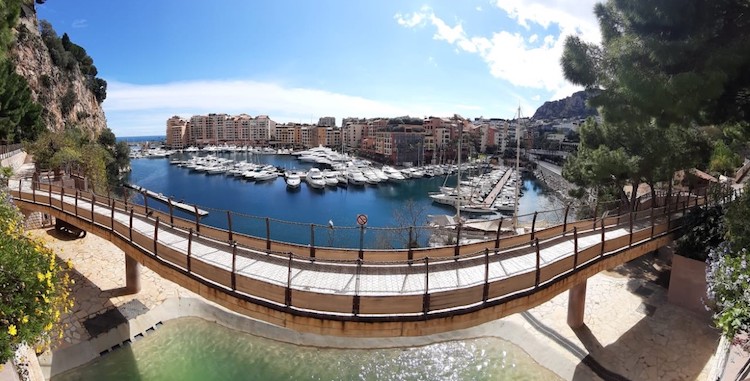 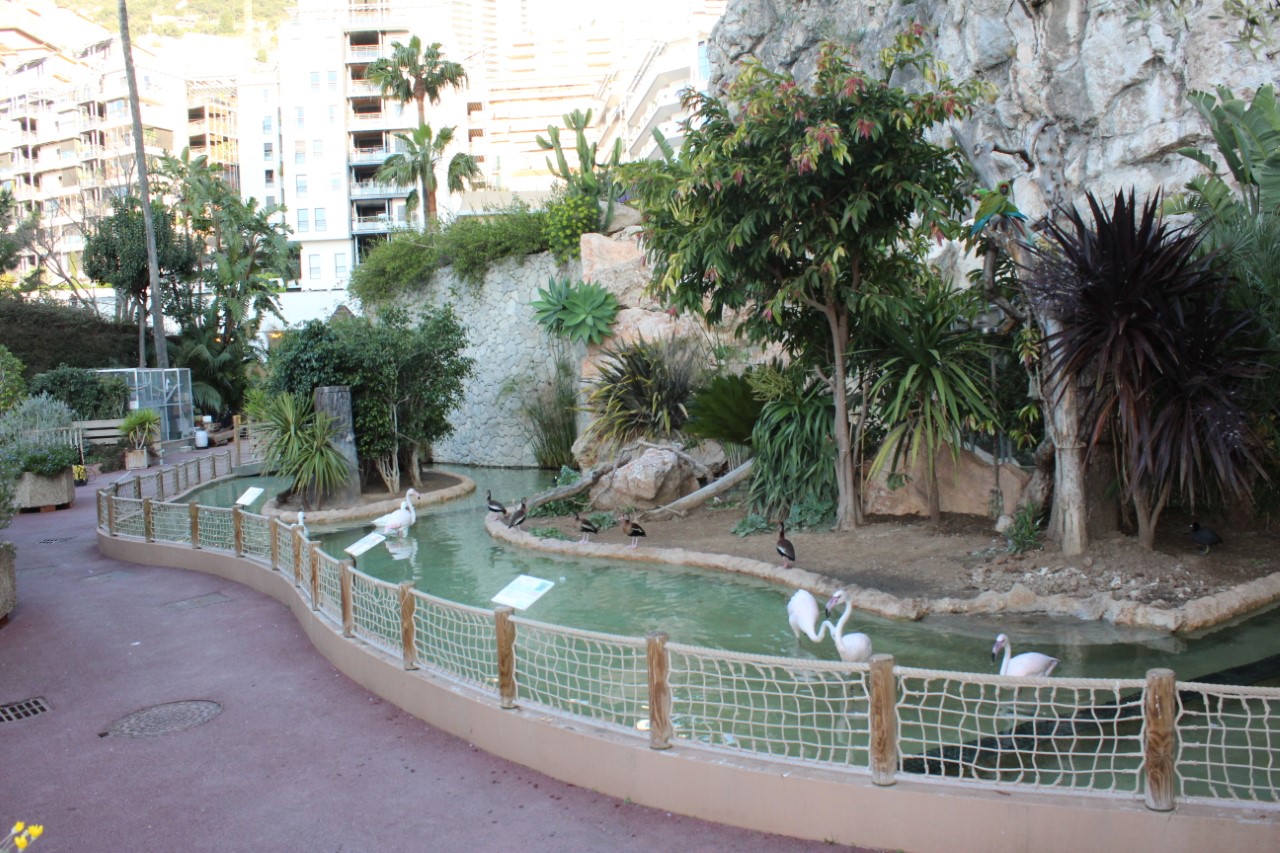 After extensive renovations and improvements, the zoo has reopened in summer 2019 for its tens of thousands of annual visitors. Just a couple of walking minutes from Place d’Armes, this is the perfect getaway from the touristy hustle and bustle, and equally enjoyable on a solitary visit or with kids.