The annual COCC bike ride provides a great opportunity to support charity in Monaco. Discover the incredible cause behind this 130km cycle.

The Champagne and Oysters Cycling Club (COCC) charitable bike ride, an annual cycle which raises money for the Princess Charlene Of Monaco Foundation, has been postponed due to the Coronavirus. The event would have seen around 100 athletes, altruists and celebrities cycle from St Tropez to Monaco on Sunday April 26th, with a street party to celebrate in the evening.

The organisers have decided to prioritise the safety of the cyclists and guests by delaying the event until more is known about the COVID-19 pandemic. The COCC is working to confirm a new date and this will be released as soon as possible. Organisers stress that anyone who has already paid and cannot or does not want to take part when the new date is announced will be refunded upon request.

The annual bike ride by the Champagne and Oyster Cycling Club (COCC) is fast approaching, and brings with it plenty of great opportunities to support charity in Monaco. We talk to Damian Crean, one of the founders of COCC, to understand why he’s been cycling an impressive 140km from St Tropez to Monaco for the last eight years, and how companies can get involved in supporting a truly worthy cause.

So Damian, what is COCC all about?

It all started in 2011, when seven friends decided to ride from Monaco to St Tropez in the hope of losing some weight and raising money for charity. Despite finding it extremely challenging, it was so much fun and such a success – both in terms of money raised and pounds shed – that we knew we had to make it a tradition, and the following year the COCC was born.

This will be our ninth year and we expect around 100 cyclists to be taking part. Past participants have included HSH Prince Albert II, Formula One drivers and professional cyclists, and we are very proud of what we have created. I can’t wait to get back on my bike, but I’m even more excited for the after-party at Slammers, where we can celebrate another successful year! 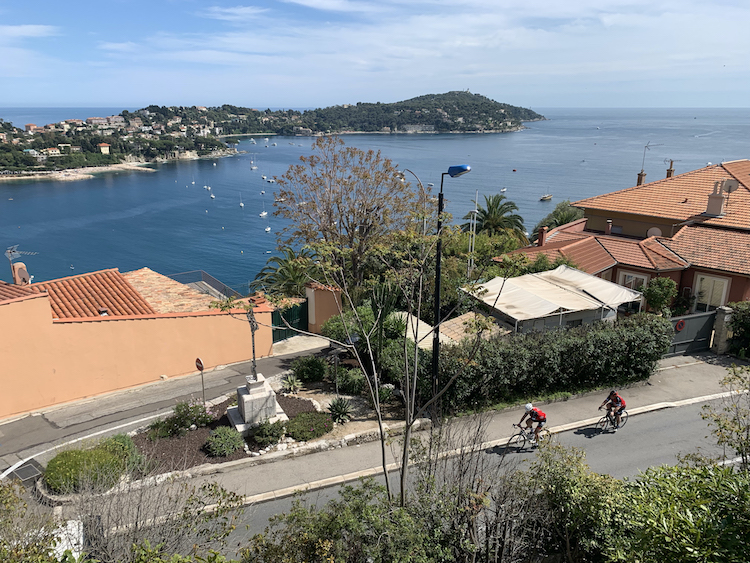 How does COCC support charity in Monaco?

The ride is in aid of the Princess Charlene of Monaco Foundation, whose main objective is to save lives by putting an end to drowning. Its missions are to raise public awareness about the dangers of water, and teach children preventive measures and teach them to swim.

Why should businesses sponsor the bike ride?

Since the COCC charity bike ride started in 2012, more than €800,000 have been raised for the Princess Charlene Foundation, and your company has the opportunity to join us in making a difference to young lives.

The COCC bike ride also attracts more than 100 influential Monaco and international personalities each year, making it the perfect place to advertise your business. You couldn’t ask for a better event at which to support charity in Monaco.

Which sponsors have already signed up? 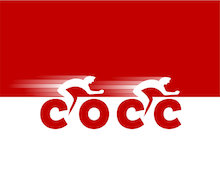 We are lucky enough to receive a very broad range of sponsors, including Metabolic Balance Monaco, McLaren and the Cayman Islands Government. You can see the full selection of sponsors on our website; if you choose to sponsor us, your company logo will join that list of prestigious businesses.

How can businesses get involved?

In so many ways! We are always open to hearing new custom sponsorship ideas and building new collaborations. Alongside kit sponsorship, other options include pop-up food and drink stands or massage stands, promotional banners and screen material throughout the race, and promotional material during the post-ride party at Slammers. Alternatively, a simple donation can be made on our website for those who want to support charity in Monaco anonymously.

Without the support of our sponsors, the ride would not be the success that it has become. We are extremely grateful to everyone who has donated so far, and hope to attract even more sponsors as the event draws closer.

Thanks so much for talking to us Damian – we’ll be cheering you and the team on from the sidelines!

The COCC ride kicks off at 8 am on Sunday the 26th April from St. Tropez, with riders scheduled to arrive in Monaco at 4 p.m. Don’t miss the street party from 18:30 pm, with street food and live music.