Published in 2016, The Riviera Set by Mary S. Lovell offers a fascinating glimpse into this glamorous world in the first half of the 20th century. The perfect summer read at a time when travel and parties are limited!

From Winston Churchill to the Duke of Windsor and Marilyn Monroe to Elizabeth Taylor, the Château de l’Horizon in Vallauris was once the year-round playground for the rich and famous before becoming the refuge of the Saudi Royal family in 1979.

Hailed as a “White Palace” on the sea, this beautiful art-deco villa was built in 1932 by famed American architect Barry Dierks for the actress Maxine Elliott. If her name may now be mostly forgotten, this beautiful brunette shot to fame as a stage actress and became the first woman to own and manage a theatre. She was also a shrewd investor who amassed a small fortune. After becoming the toast of British society, Maxine Elliott decided to retire to the South of France and to entertain her distinguished guests in her dream villa, built on a slip of land wedged between the railroad tracks and rocky shoreline, and completed in 1932.

The construction took two years and included the blasting of the rock locally to make a flat surface for shaded balconies and a pool with a water chute going down to the Mediterranean. For the rest of the 1930’s, the “château” was one of the places to be on the French Riviera. Noel Coward played the piano until dawn, Somerset Maugham was a frequent visitor and Churchill used to come every year to paint, write and dream of a possible return to the political scene even though his wife, Clementine, disliked the crowd the region attracted. But then reality struck. Maxine Elliot died in 1940 and soon thereafter her beloved villa was occupied by the Germans. 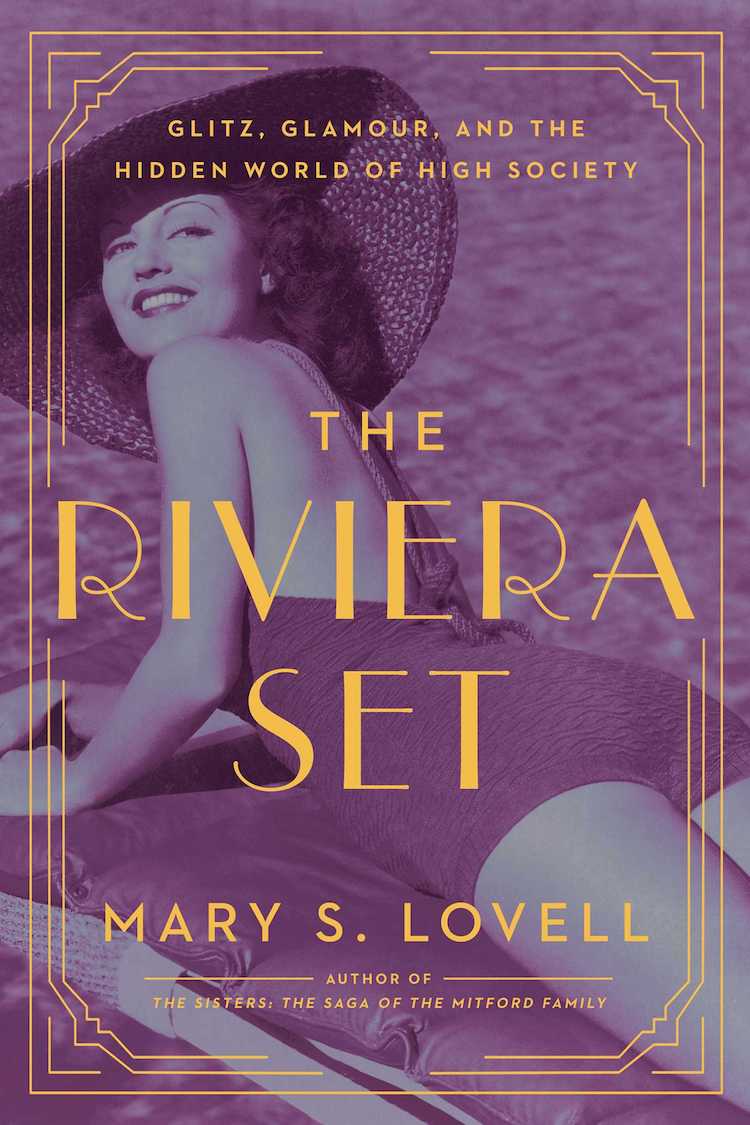 The chateau was restored to its former glory at the end of the Second World War when Prince Aly Khan, wealthy son of the Aga Khan and notorious playboy, bought it from Maxine Elliott’s nieces. The place once again became a magnet for high society with a new string of celebrities including Aristotle Onassis and lots of beautiful leading ladies, and it’s where the Prince and Rita Hayworth had their wedding reception in 1949.

The book ends in the 1960’s with the death of Aly Khan in a car accident. It signalled the end of an era and while the villa today belongs to the Saudi king, the golden days are definitely a thing of the past. A few years ago, the Château de l’Horizon made it back to the front pages of local newspapers but for all the wrong reasons. The new owner ignited the fury of his neighbours when local officials accepted his demand to close down the Mirandole Beach in Vallauris during the height of summer so that he would not be bothered by anyone.