The Monaco-based charity, Chances for Children (C4C), is honoured to be named as one of three local charities at this year’s Club Vivanova Luxury Lifestyle Gala Dinner, to be held on Saturday 10th March, 2018, in the Salle d’Or Ballroom of the five-star Fairmont Monte Carlo hotel.

The black-tie charity ball, a highly anticipated fixture on the Monaco event calendar, will be attended by over 400 guests – including an eclectic group of ambassadors and distinguished international business leaders, Club Vivanova members and friends, and VIP Partners. 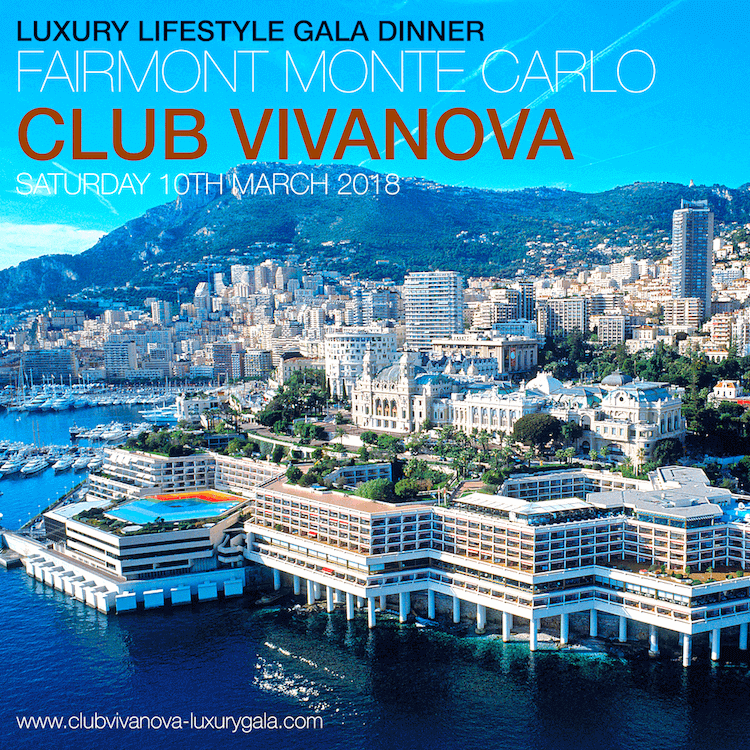 The evening offers an opportunity to support worthwhile and life-changing causes in the sumptuous surrounds of the Fairmont Monte Carlo Salle d’Or ballroom. The four course menu has been created by Fairmont Executive Head Chef Philippe Joannès, a Meilleur Ouvrier de France, and matched with a selection of fine Old and New World wines. Guests will be treated to a whirlwind of wonderful company, including:

As with previous years, one of the most anticipated features of the 2018 Club Vivanova Luxury Lifestyle Gala Dinner is the charity auction. C4C is privileged once again to be one of the selected benefactors, along with TAF – The Animal Fund and The Foundation Prince Albert II de Monaco.

As founders and operators of an orphanage in Kampala, Uganda, C4C has rescued over 50 orphan children between the ages of 5-15 from the streets and provided them with shelter, education and a home environment. For C4C President, Gabrielle Crump, the support offered by Club Vivanova is invaluable to the charity.

“As well as sponsoring three children as a company, the funds raised from this year’s gala event will be used to contribute to paying the school fees for all the children in the foundation to attend private school.” These are children that only re-entered the schooling system three and a half years ago. “When C4C rescued them, they were living in slums and refuges…” 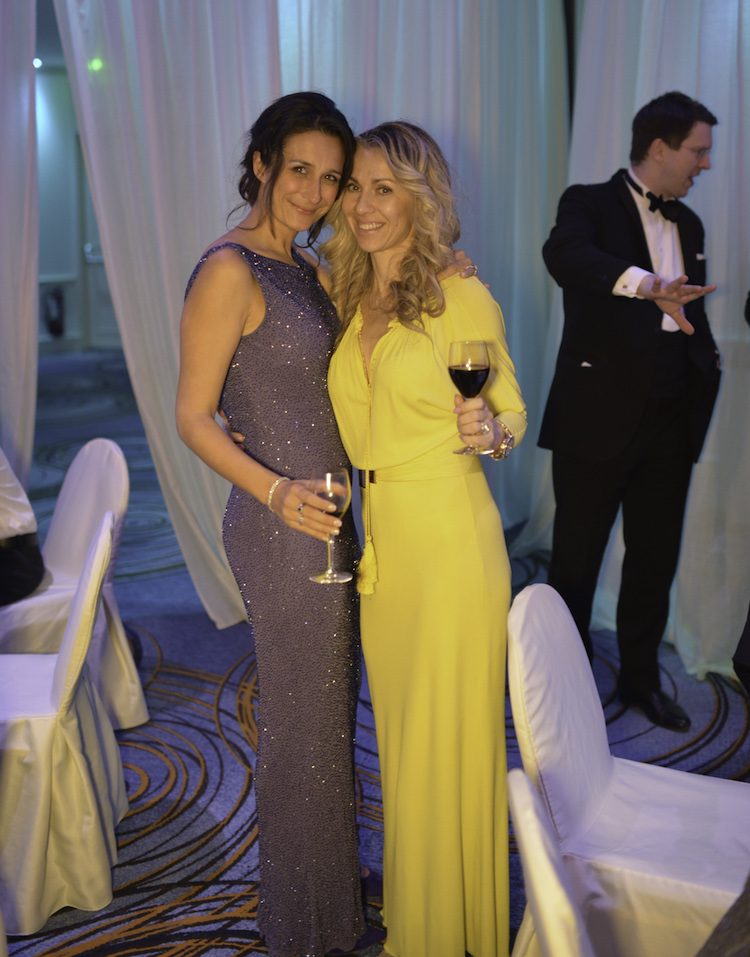 Last year’s gala evening was attended by 360 guests. Over €50,000 was raised for the three partner charities from donations and an auction. Luxury experiences such as a romantic evening on board a 34m super yacht and a weekend at the Fairmont Monte Carlo, as well as designer clothing and several artwork pieces were among the 21 lots available for guests to bid on. For C4C, last year’s auction raised €4,000 from one single auction prize.

“These funds were used to buy musical instruments and costumes that the children use regularly in their performances. These will be used again this year as we embark on our USA fundraising tour, where our children will perform Ugandan tribal dances that tell the stories of everyday life, such as motherhood, farming, love, and growing up,” says Gabrielle Crump

Club Vivanova Founder, Bradley Mitton, adds that “We only achieve great things in life by giving back and our gala is being organised to appreciate the good things in life, offering attendees the chance to donate to worthy, local and life-changing charities.”

Tickets are €165 per person and can be purchased online. As an exclusive Club Vivanova Member Benefit, all members in attendance will receive a complimentary voucher for a luxurious overnight stay at La Vague de St Paul on the French Riviera.