The Festival de Cannes is less than a month away, and excitement is starting to build in advance of the arrival of the glitterati of the movie world.

The eyes of the movie and entertainment industries will be focused very firmly on this part of the world come May, with the 67th Festival de Cannes taking place from 14th to 25th of the month.

The movies battling it out for the Palme d’Or this year were announced at a press conference in Paris last Thursday. The list includes some names that are certainly no strangers to La Croisette, like directors Mike Leigh and Ken Loach, whose movies Mr. Turner and Jimmy’s Hall are both real contenders for the top award.

Other hopefuls announced include Clouds of Sils Maria by Olivier Assayas, ‘Adieu au Langage’ by Jean-Luc Godard, The Homesman by Tommy Lee-Jones, and David Cronenberg’s Maps to the Stars. A full list of the movies in competition is availble on the official Cannes festival website.

Despite having received some adverse press coverage in these parts, Olivier Dahan’s ‘Grace de Monaco‘ has been chosen as the film to open this year’s festival on Wednesday, 14th May.

The poster for the 67th festival was also recently unveilied, featuring the very cool Italian actor Marcello Mastroianni in a scene from Fellini’s 8½, which also featured in the 1963 festival. 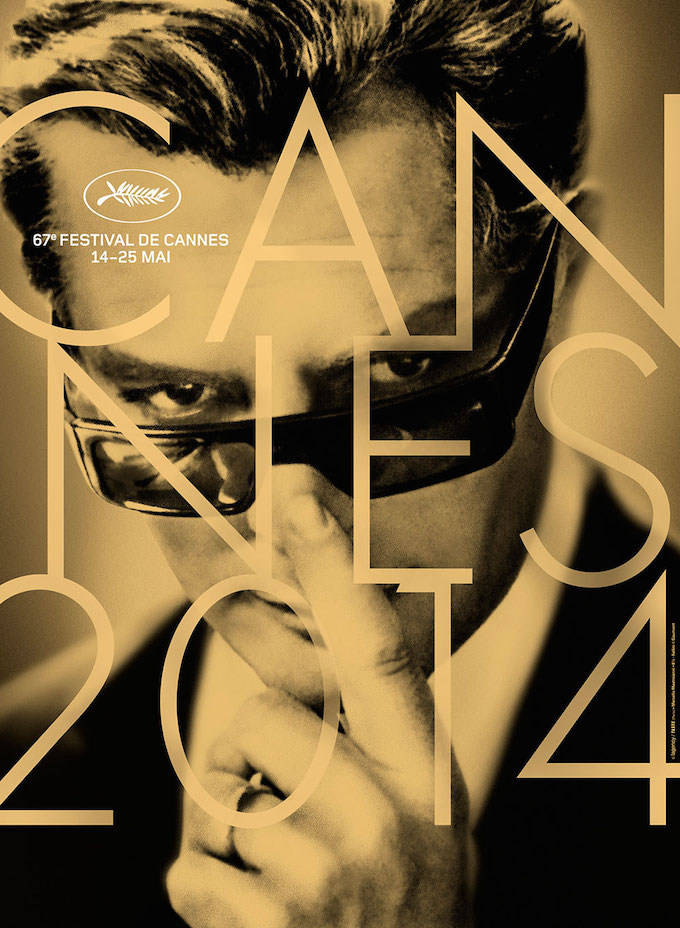