A new production of Giuseppe Verdi’s Ernani is the final presentation in what has been a varied and exciting season for Opéra de Monte-Carlo.

A co-production with Belgian company, the Opéra Royal de Wallonie, this dramma lirico – with an Italian libretto by Francesco Maria Piave – was based on Victor Hugo’s romantic drama, Hernani, and commissioned by the Teatro La Fenice.

Ernani was first performed on 9th March, 1844, and was so well received that it became Verdi’s most popular opera until he wrote Il trovatore in 1853. Ernani was premiered by the Monte-Carlo Opera on 27th February, 1917 – and has not been performed by the Company since the end of that season.

The somewhat melodramic story of Ernani, set in 16th century Spain, revolves around four main characters. At the centre of the action is the beautiful young Elvira, and vying for her love are her uncle (and guardian) Don Ruy Gómez de Silva, an old Spanish grandee; Don Carlo, the King of Spain; and Ernani – whom Elvira loves – and who has become a dashing bandit, having lost both his title and his wealth during a civil war.

Ernani is under an obligation to de Silva, for protecting him from the king, having sworn to take his own life should de Silva demand it, and just when a happy ending appears to be in sight, honour takes centre stage, with tragic results for Elvira and the man she loves. 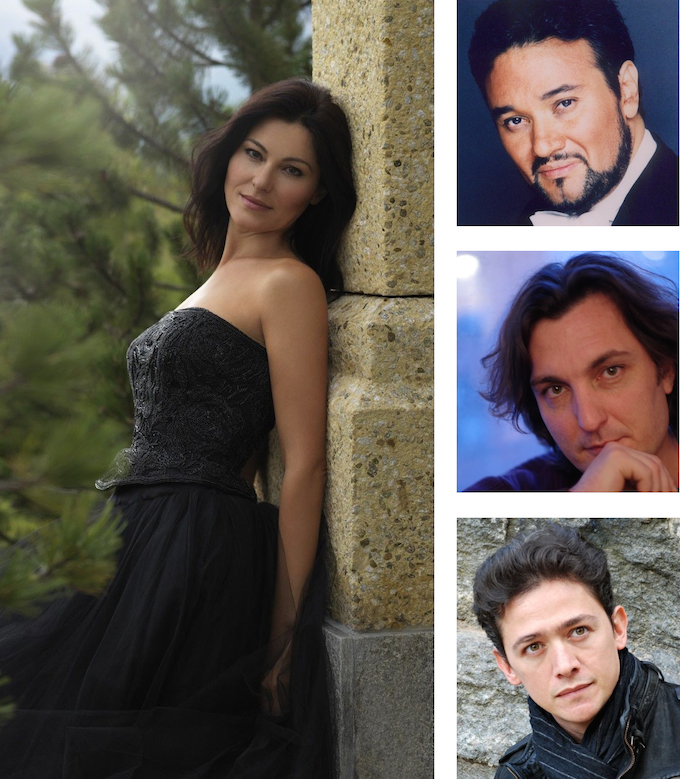 Verdi’s Ernani opens with a gala performance on 22nd April, with further performances on 25th, 27th and 29th April.

Tickets can be obtained by calling 00 377 98 06 28 28, and further information is available on the Opéra de Monte-Carlo website. 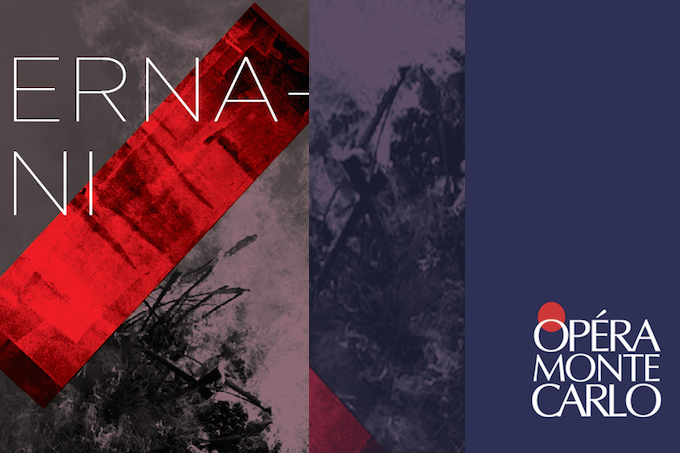