The 56th Festival de Télévision, featuring the best in global television programming, is back at the Grimaldi Forum this June.

Under the honorary presidency of H.S.H. Prince Albert II of Monaco, the 56th Monte-Carlo Television Festival once again promises to be THE event for fans and industry professionals alike. This year, Europe’s leading television event will, as always, play host to an array of stars, with unique opportunities for members of the public to meet and interact with their favourite celebrities.

For the 2016 edition, the Festival will focus on showcasing the latest top talent, offering the public even more new series, more screenings, signings and one-of-a-kind chances to come face to face with some of the most in-demand international stars. 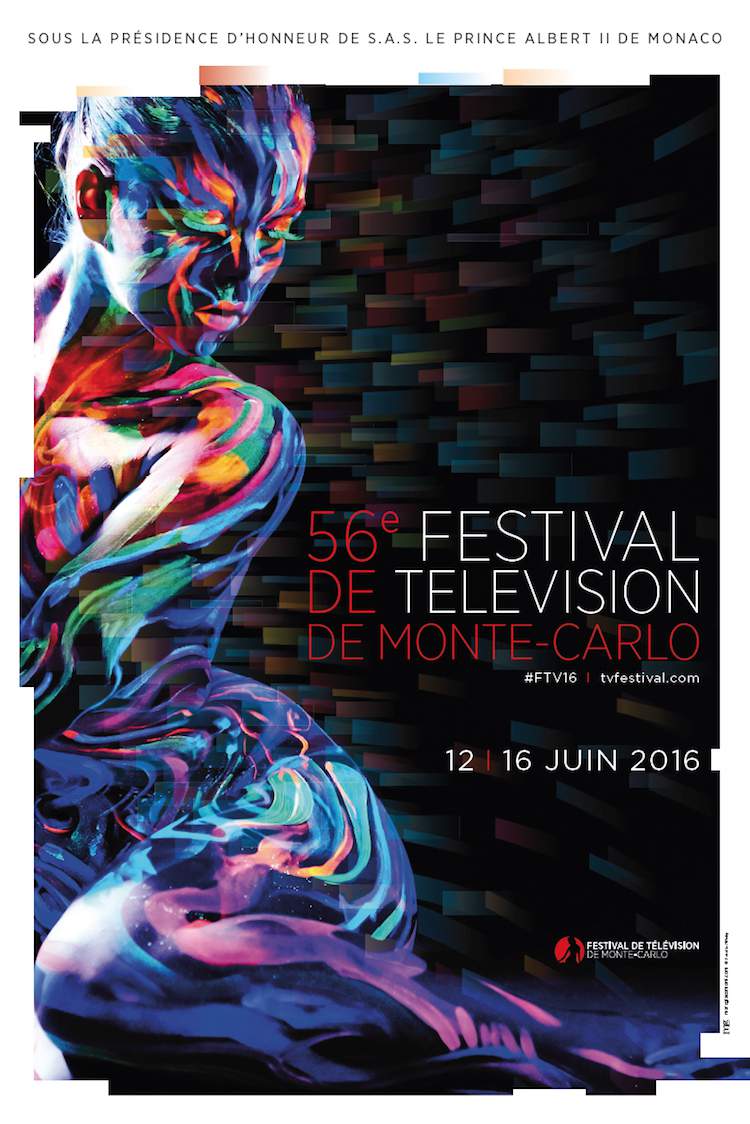 The festival was launched back in 1961 by Prince Rainier III, and for over half a century, it has attracted the top names in the industry to Monte-Carlo to honour the small screen.

The 2016 Festival has plenty to offer to industry professionals and the public alike, with conferences which will provide specialist training and advice, as well as plenty of opportunities to meet some of the biggest names in digital and international television.

The ConTech Academy, described as “a convivial meeting place for creators, producers and innovators at the heart of the prestigious Monte-Carlo Television Festival”, will be an unmissable occasion for networking and exploring content and digital innovation for the television of tomorrow.

As with any festival of this kind, there has to be an award ceremony. The Festival de Télévision de Monte-Carlo is no different with The Golden Nymph Awards, bringing together the best TV programmes from around the world in a competition that will see 2016’s winners crowned in front of an audience of over a thousand guests on Thursday 16th June.

The Festival de Télévision de Monte-Carlo runs from 12th to 16th June at the Grimaldi Forum. Admission to all events is free of charge.

The public can also avail of the OMG Card and the VIP PASS, which offer exclusive privileges and benefits to enrich the Festival experience. Further details about these cards will be available soon. Invitations by e-ticket can be booked online via the Festival website from May 2016.