Movies, museums, exhibits, concerts and circus – they are all competing for space in your schedule this month.

Whoever said that Nice is a sleepy seaside resort couldn’t have been further from the truth. With Carnival barely out of the way, the city and its leading theatres, museums, and concert halls are outdoing each other in presenting top notch events that warrant a pilgrimage to the Angel Bay from far afield.

From a catalogue packed to overflowing, a handpicked selection of unmissable dates with Culture:

Film fans have of course the annual Journées du Cinéma Italien at Espace Magnan to look forward to, which from March 12 to 26 features some of the best, artsiest and most entertaining films from Il Bel Paese. Enjoying almost cult status by now, this 31st edition has all the right ingredients to beat the sobriety of a world in crisis: a good dose of comedy, a dash of drama and emotions, and a pinch of adventure and fantasy. Do make sure you’ll grab your tickets early, they are selling out faster than piping hot pizza napolitana straight out of a woodfire oven.

The City of Nice is certainly doing more than its part to show off its cultural temples to their best advantage. So many choices, so little time but if we MUST pick one of a dozen spectacular things going on, it would have to be Mars aux Musées, this unique and pluridisciplinary, multi-site event in collaboration with l’Université Nice Sophia Antipolis which seeks to whet the cultural appetite of the Under 26 crowd. From exhibits to offsite conferences, from dance to theatre, music and photography, there is something for absolutely everyone across 10 museums, 13 shows, and with 2,000 participating students…. Still on through March 31, you will not be excused for missing this amazing event, not even if you’re over 26. 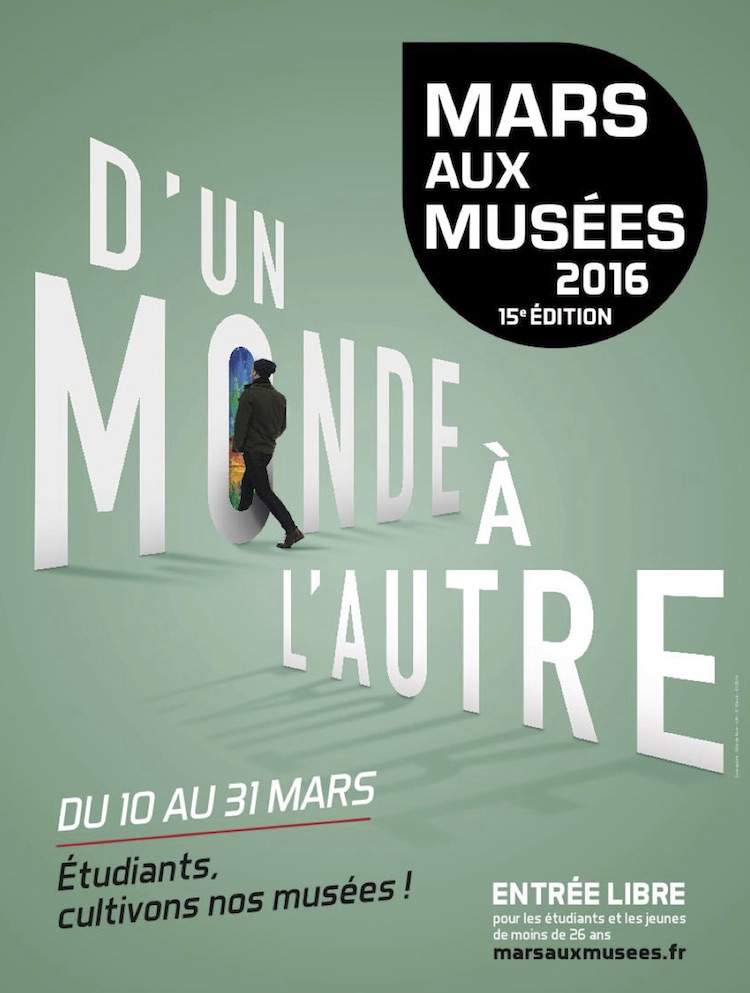 Not to be overlooked, this lovely little exhibit at the Musée Matisse: Jacqueline Duhême, an assistant to the great painter this pretty museum in Cimiez is dedicated to, wrote and illustrated a book about her experience working with the master when she was just 20 years old, back in 1948. She shares with us her unique experience with him, talks about their great complicity, and allows us a glimpse into his personal life and his quest for perfection.

Two top events on stage, as different as can be, include Meyerbeer’s opera “Les Huguenots” at the Opéra de Nice from March 23 to 29 under the musical direction of Yannis Pouspourikas, whose CV covers pretty much every renowned opera house in the world, and on the other end of the spectrum, Kendji Girac, the 19 year old Season 3 winner of The Voice, whose gypsy roots clearly shine through in his music and make him an absolute fan favorite wherever he goes. Be sure to catch his one and only concert in Nice on March 18 at the Nikaïa.

Speaking of Nikaïa, Cirque du Soleil will be there just a few days later, abducting you and your kids into a forest filled with enchanting magical creatures in its spectacular new show Varekai from March 23 to 26. Always one of the year’s highlights and not to be missed!

These are of course only the hottest tips of a whole cornucopia of exciting events, and with so much to do on the French Riviera, you better get on it right now…