The tennis is in full swing this week at the Monte-Carlo Country Club, and World No.1 Novak Djokovic is particularly busy at the moment – more so off-court than on!

Monaco resident Novak Djokovic announced on his Facebook page last Sunday that his wife and himself have launched an all-vegan restaurant called Eqvita in the Principality.

“My wife and I transferred our passion for healthy food into a restaurant concept called Eqvita Restaurant that is supposed to open in a few weeks. Tonight we are sharing our excitement with our family, friends and colleagues and in a few weeks time we will invite you all to join us here in Monaco”, Djokovic said.

This is not the tennis player’s first venture into the restaurant business – he already has a chain of family-run cafés in his Serbian homeland, called Novak, as well as an exclusive restaurant in Belgrade. He has also recently launched his own health food brand, Djokolife, which he says, “offers a range of products that reflect my idea for a better lifestyle and diet.” 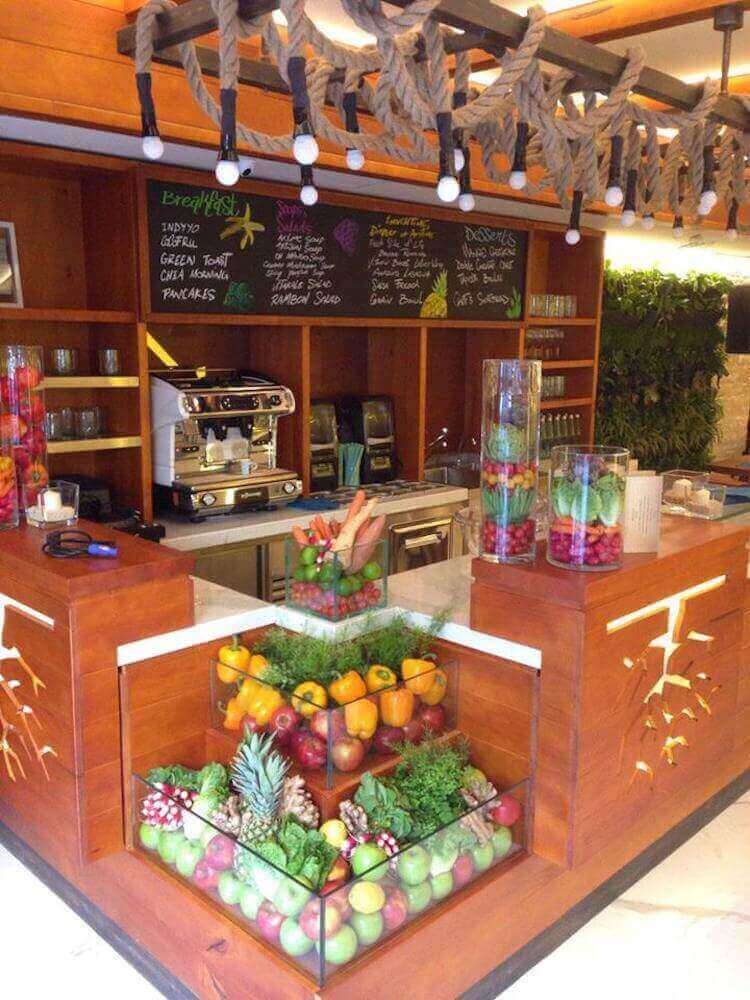 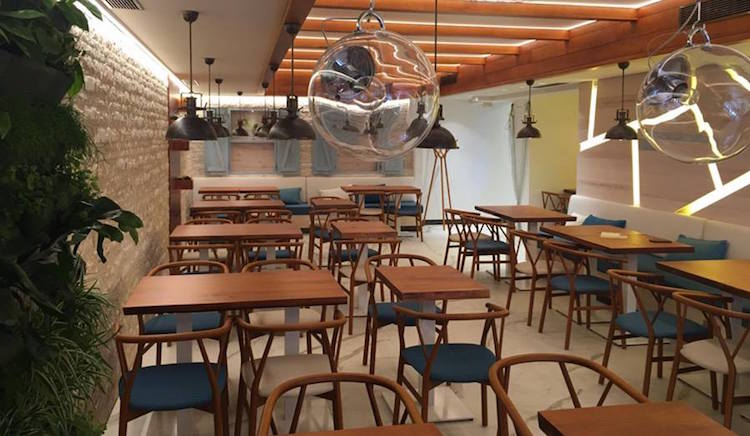 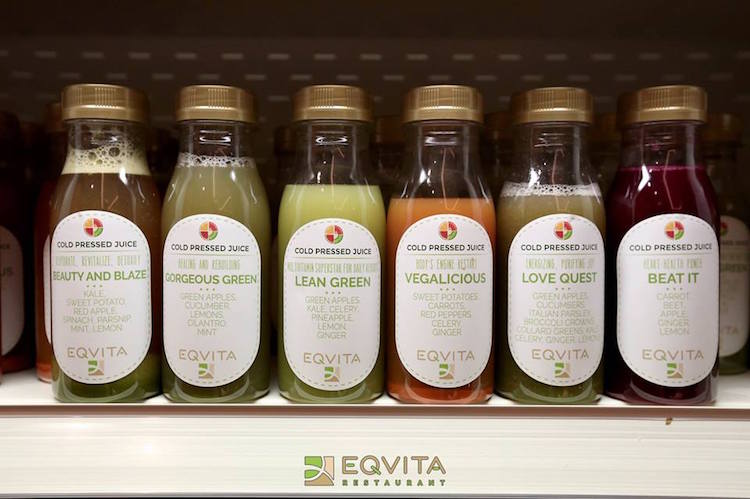 Djokovic, or Nole as he is known to his numerous fans, has often credited his diet of gluten-free pasta, brown rice, oatmeal plus other gluten-free, carb-rich foods for his success on the tennis courts, after years of being dogged by ill-health.

Needless to say, many tennis A-listers attended the launch party on Sunday. Andy Murray, Tomas Berdych, Gael Monfils and Milos Raonic were just some of the many guests who showed up in the hope of getting a taste of Nole’s recipe for success!

The restaurant, located on rue du Portier, will surely become a culinary beacon for the many health-conscious customers in the region. The official opening date has not yet been confirmed.