This month, Les Ballets de Monte-Carlo will give audiences their first experience of the company’s own staging of Jean-Christophe Maillot’s The Taming of the Shrew

This work, created for the Bolshoi Ballet, will have its first staging with dancers from the Monte-Carlo company, in a production specifically designed for them.

Originally created for the Bolshoi in 2013, and premiered in Moscow on 4th July 2014, The Taming of the Shrew has been a huge success for the Russian company, both at home and on tour – winning three Golden Mask National Theatre Awards in Russia’s prestigious 2015 Performing Arts Festival. These awards represent the highest honours in theatrical arts across all genres, and were won in the categories of Best Choreographic Show, Best Male Dancer and Best Female Dancer.

Set to a score of musical extracts by Dmitri Shostakovich – The Taming of the Shrew was the result of a collaboration between a French choreographer and Russian dancers, based on an English play, by William Shakespeare – an initiative not without its challenges! It was also Maillot’s first creation for a company other than Les Ballets de Monte-Carlo since he joined the company 25 years ago. 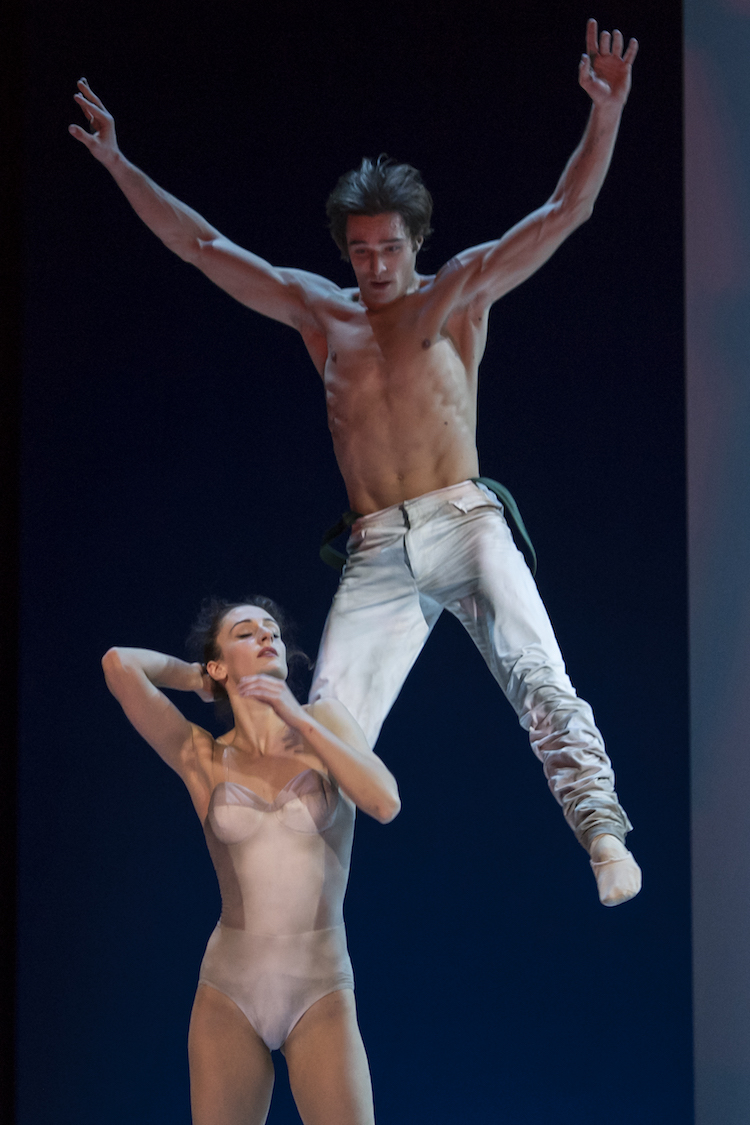 For the original production, Maillot found himself having to weave his own style into that of the Bolshoi dancers, and to communicate in a mixture of French, English and Russian! As the work progressed, however, he became aware of the potential influence on the ballet of the dancers themselves, and was able to encourage them to be as proactive as possible in the rehearsal studio. Whereas Maillot is particularly well known for his slant towards contemporary choreography, this ballet took him right back to his training in the classical tradition. “Don’t try to figure out if I’m a classical or contemporary choreographer,” he says. “Quality is quality anywhere.”

Maillot also deviated from the original premise of Shakespeare’s play, and instead of basing his ballet on Petruchio’s attempts to harness the wild temper and fierce tantrums of Katherine, the woman he loves, the choreographer has chosen to focus on the intriguing scenario of two powerful personalities who recognize similarities in character in each other. This has the outward effect of Katherine submitting to the will of Petruchio – to the relief of those around them – yet in private they forge an unusual relationship which is far from dull. As Maillot himself says: “The Taming of the Shrew conveys the idea that there’s someone for everyone, irrespective of who or what you are. Who can judge a relationship with an outside eye? Love works in mysterious ways, and it isn’t for us to question it”. 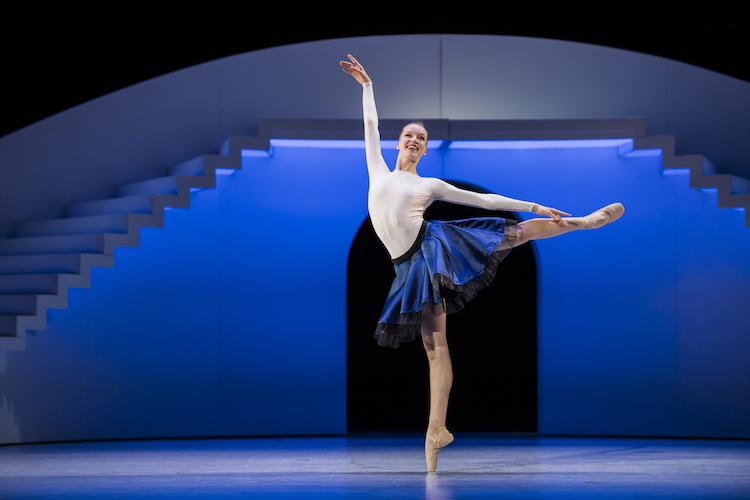 Now, a few years since his original creation, Jean-Christophe Maillot has reworked and developed the choreography for this staging of The Taming of the Shrew – tailoring it to the style of his own dancers, expanding the role of the corps de ballet, adding additional couples to his storyline, and reworking some of the group scenes. The re-styled ballet will ultimately transfer back to the Bolshoi for its next revival.

Bringing her own special talents to the original creation of the ballet in Moscow, as well as to the restaged production, is Assistant Choreographer Bernice Coppieters. Known as Maillot’s muse during her time as a principal dancer of the Monte-Carlo company, she is now its principal ballet mistress.

Décor for the production is by Ernest Pignon-Ernest, lighting and video by Dominique Drillot and Matthieu Stéfani, with costumes by Augustin Maillot, assisted by Jean-Michel Lainé, and dramaturgy by Jean Rouaud after William Shakespeare. 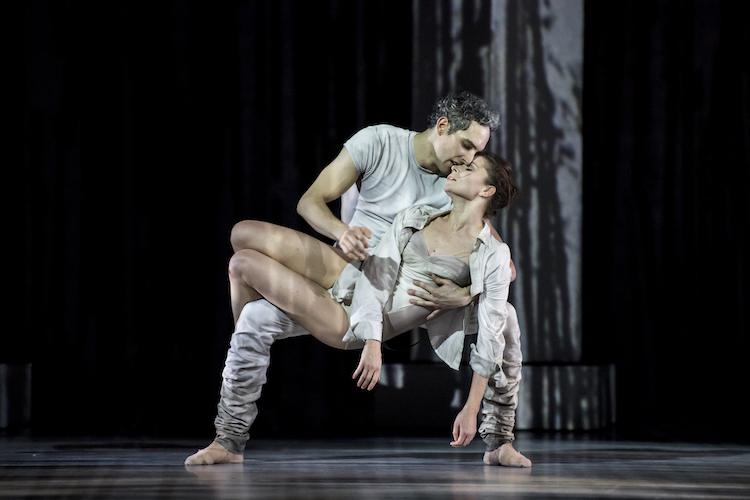