The annual Nuit Européenne des Musées takes place on Saturday, 21st May, with over 3,000 events planned throughout France.

The 12th edition of la Nuit Européenne des Musées is taking place next Saturday, 21st May, throughout France and all across Europe. For one night, the museums become places of expression welcoming all art forms – music, literature, theatre, cinema, gastronomy. Everyone will find something to interest them.

This year, the theme of the event is the imagination, and there will be a new digital element introduced, “LA NUIT(MAGINATION)”.  All participating museums were invited to choose a work from their collections which evokes the night: mystery, magic, dream, fantasy, sleep, illusion… These works have been published on the Nuit des Musées Facebook page, and the public is invited to add their own captions to the works. The best ones will feature on the Nuit des Musées website on the night itself.

There is also another initiative in place, “La classe, l’œuvre!”, in partnership with the Ministry of National Education, Higher Education and Research, whereby students, who have been working on a piece with their class over the past year, will be given the opportunity to exhibit the fruits of their labour in one of the participating museums, in front of family, friends, and the general public. 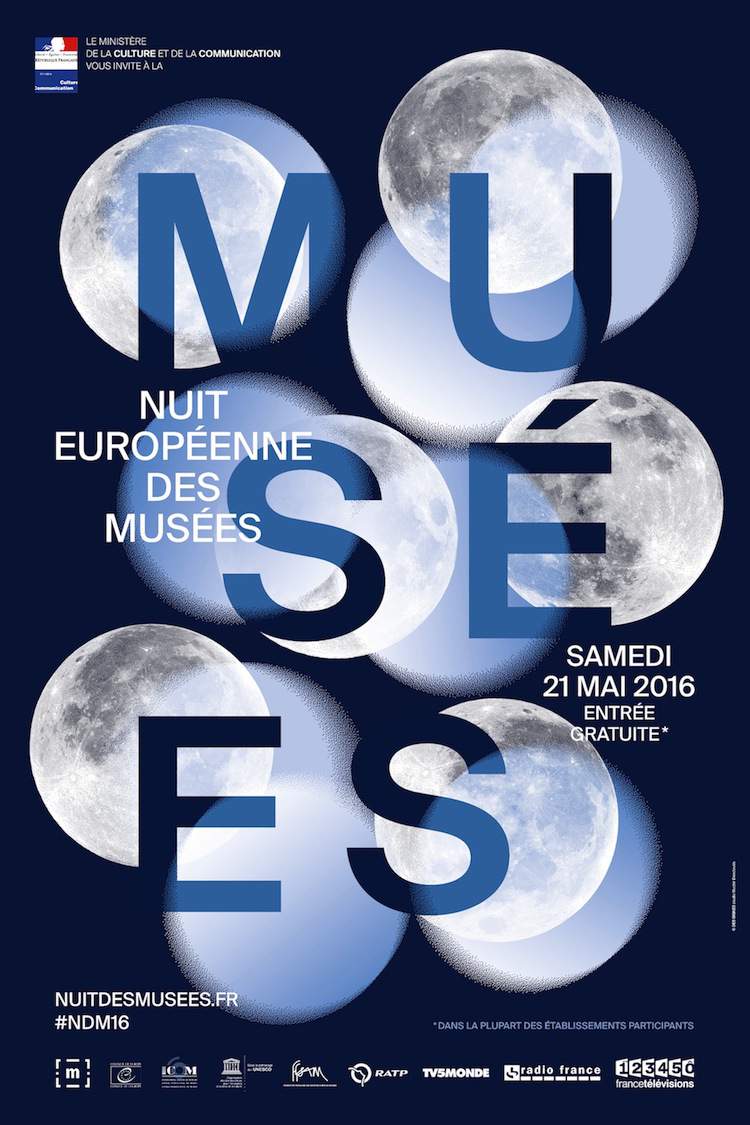 Of course, our local museums and other cultural centres will be participating on the night, and here are some suggestions for you.

The museum has a very busy programme organized for the night, including a contemporary dance performance by students of the Conservatoire de Menton, an exhibition of the drawings and paintings of the students of the École municipale d’Arts plastiques de Menton, a jazz performance in the museum café, and a screening of Woody Allen’s 1995 Mighty Aphrodite, among other events.

There are a number of events planned in MAMAC including a performance by the artist Renaud Auguste-Dormeuil, the Compagnie au Balcon bring the works of art in the museum to life with a theatrical performance, a ciné-concert with indoor screenings and outdoor music, and of course, “La classe, l’œuvre!”.

An evening of music is on offer here with a gathering of 40 cellos, no less, paying homage to two of the works of art in the museum – St. Michael the Archangel altarpiece by Antonio Brea and the Adoration of the Child attributed to Ludovico Brea. 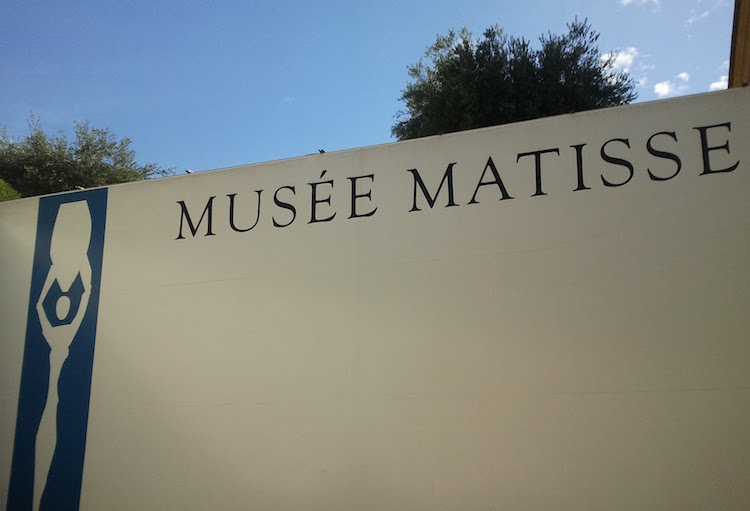 Le musée en musique, musical interpretations of some of Matisse’s works will be performed by the students and teachers of the CNRR.

The museum proposes an evening of Déambulation Sound Painting with students from the Conservatoire National à Rayonnement régional.

Visitors will go on a torch-lit tour of the museum, where they will be introduced to works in the collection, but also characters who have a historic link to the works, resurrected for one night only!

Enjoy an evening of music with a piano and violin duo, and a jazz quartet, along with a workshop where you can brush up on your Greek mythology courtesy of the Baroque fresco in the museum. There will also be a presentation by students about the myth surrounding Phaeton, part of the “La classe, l’œuvre!” initiative. 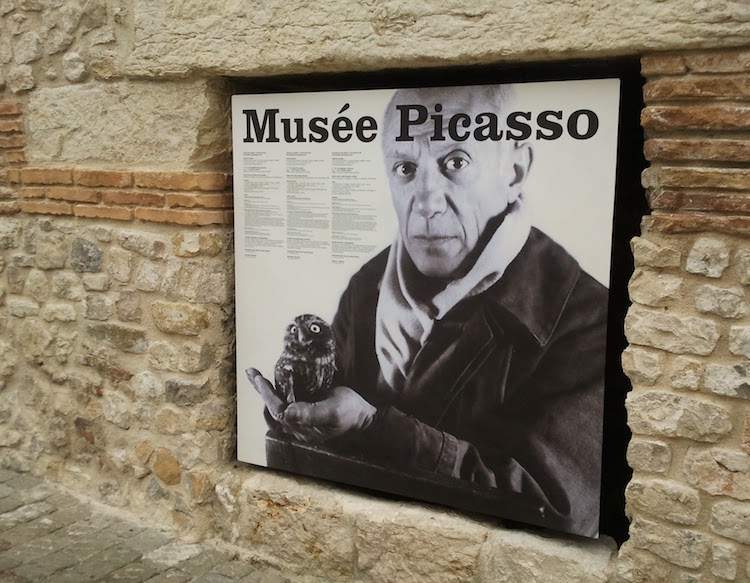 There will be guided tours of the collection, including the temporary exhibition, “Soulages. Papiers”, as well as tours adapted to suit younger visitors. There will also be a walking tour of the castle, around the ramparts (weather permitting).

There will be a guided tour by the chief art restorer of the museum, looking at the restoration of three major works by the Italian artist Alberto Magnelli (1888 – 1971), a contemporary of Picasso’s.

Visitors will be able to enjoy an exhibition of landscape paintings from the 19th century (as part of “La classe, l’œuvre!”), as well as the permanent collection in the museum.

Something a bit different at the museum with an electro-pop concert on the terrace! There will also be free admission to the collections in the museum for the night, as well as two local classes taking part in the “La classe, l’œuvre!” initiative.

So, that is our selection of events for La Nuit Européenne des Musées. The full interactive programme is available on the official website, and all events are free admission.