Philippe Auguin, conductor and musical director of Nice Philharmonic Orchestra, is leaving, and has a beautiful farewell present for the city.

As part of its annual open air concert series, the Nice Philharmonic Orchestra under the direction of Philippe Auguin trades in the Opéra for the plaza just outside the newly renovated Gare du Sud at 8pm on Tuesday, 7th June.

An elegant and festive programme of well-known 17th and 18th century œuvres is waiting, which – upon a closer look – builds a bridge across time to connect yesteryear with thoroughly contemporary themes:

Antoine Charpentier’s La Fanfare, from his polyphonic motet Te Deum, is best known as the Eurovision’s radio and TV broadcast theme since 1954;

Jean-Baptiste Lully wrote the March for the Turkish Ceremony for Molière’s comedic ballet Le Bourgeois Gentilhomme, a gentle mockery of politics, as à propos today as back then;

Georg Friedrich Handel takes center stage with three chef-oeuvres, all expressly written for large outdoor performances, and all taking a nod to the current intermingling of nationalities and cultures, encouraging their peaceful coexistence: Arrival of the Queen of Sheba was a leading musical theme at the 2012 Olympic Games, and the other two works, Water Music and Music for the Royal Fireworks, frequently played together, have been called a “glorious amalgam of styles, combining the Italian taste for contrast between solo and ensemble, English bass-writing and alluring French dance rhythms….”, “incorporating a cosmopolitan range of influences from a formal overture, minuets and pastoral airs, to a sailors’ hornpipe and a rollicking country dance”, by critics past and present. 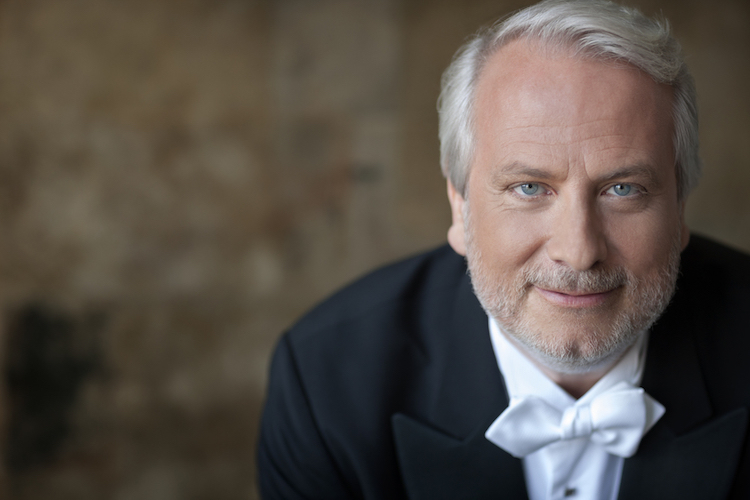 That evening will be one of the last opportunities to see Philippe Auguin (pictured above) direct, who after six years on the podium has recently taken his leave from the Nice Philharmonic Orchestra to pursue his international ambitions. A successor has not yet been named at the time of press.

The concert is free but there are only 300 seats available on a first-come first-serve basis, and no reservations are taken. Further information is available by calling + 33 (0) 4 92 17 40 79 and on the Opéra de Nice website.

Other upcoming outdoor performances of the Nice Philharmonic Orchestra include the annual July 14th Bastille Day concert on place Masséna.