One of the world’s best-loved operas will bring some of the most beautiful music ever written to Monte-Carlo Opera’s Salle Garnier this month – Giacomo Puccini’s La Bohème, a passionate and heartbreaking portrayal of love in a garret in 19th century Paris.

Set in the Bohemian quarter of the city, La Bohème – with a libretto by Luigi Illica and Guiseppe Giacosa – was written in 1895, and first performed in Turin on February 1, 1896. The opera was based on an 1849 novel, Scènes de la vie de bohème, by French writer and poet Henri Murger, in which he wrote about a lifestyle with which he was well acquainted. He himself figured as Rodolfo in the book, and the other characters were all friends of his – students who were short of money, yet fun-loving and witty, with a healthy disregard for authority, until their lives were touched by tragedy.

La Bohème was first produced in Monte-Carlo on 1st February, 1902, and the most recent production took place on 27th April, 2010. This new staging by Jean-Louis Grinda for Monte-Carlo Opera is a co-production with the Royal Opera House Muscat, Oman.

As Mimì, the production features Russian soprano Irina Lungu who has performed at some of the world’s major opera houses, including the Metropolitan Opera, the Paris Opera, Teatro Real Madrid, the Deutsche Oper Berlin, the Royal Opera House, Covent Garden, the Vienna State Opera and the Rome Opera House. She sang the role of Mimì in the world premiere of this new production in Muscat, and at the Vienna Opera, following which Der Standard described her performance as “impeccable in the first act (….), and in the snow flurry [of the third act] she widened her dynamic field up to glinting drama”. Following her appearance as Corinna in Il viaggio a Reims at the Sydney Opera House, The Daily Telegraph wrote of her as “stupendous …. displaying a confident command of the most eye-watering vocal acrobatics…”.

The role of Musetta in this Monte-Carlo production is sung by Ethiopian-born soprano Mariam Battistelli. Having won first prize in the International Opera Competition Ottavio Ziino in Rome in 2015, Ms Battistelli has been a member of the ensemble of Vienna State Opera since 2018, where she was the recipient of the 2018 NOVOMATIC stipend program. Her repertoire includes both opera and concert performances.

Spanish tenor Andeka Gorrotxategi makes his debut in La Bohème in the role of Rodolfo. Hailed as the most important tenor to emerge from the Basque Country in the last 50 years, Mr Gorrotxategi was highly praised for his debut as Pinkerton in Puccini’s Madama Butterfly in Novara in 2011, and from this followed performances in opera houses and concert halls which include the Teatro dell’Opera di Roma, the Opéra de Lausanne, Teatro Real in Madrid, Teatro di San Carlo in Naples, the Teatro Bellas Artes in Mexico City, the Sydney Opera House, Semperoper in Dresden, and the National Centre for the Performing Arts in Beijing. He is also frequently appears at the Teatro de la Zarzuela in Madrid.

Marcello will be sung by Italian baritone Davide Luciano who has appeared in many of the major opera houses of Europe, as well as in the Bolshoi Theatre, and at the Metropolitan Opera where he appeared a few weeks ago as Schaunard in the 2019 New Year’s Eve Gala.

The role of Schaunard in this Monte-Carlo production will be sung by Russian baritone Boris Pinkhasovich whose recent engagements include his debut at the Vienna Opera as Figaro in Rossini’s Il barbiere di Siviglia. He has also appeared as Andrey Shchelkalov in Mussorgsky’s Boris Godunov at the Paris Opera and at the Concertgebouw in Amsterdam, as Paolo in Verdi’s Simon Boccanegra, and in the title role in Tchaikovsky’s Eugene Onegin at the Bavarian Opera.

French based Nicolas Courjal appears as Colline. Mr Courjal has sung widely in opera houses across France – for companies such as Paris Opéra, the Théâtre du Chatelet, Capitole Toulouse and the Chorégies d’Orange – as well as in Geneva and Venice – and is also a frequent guest at the Royal Opera House, Covent Garden. 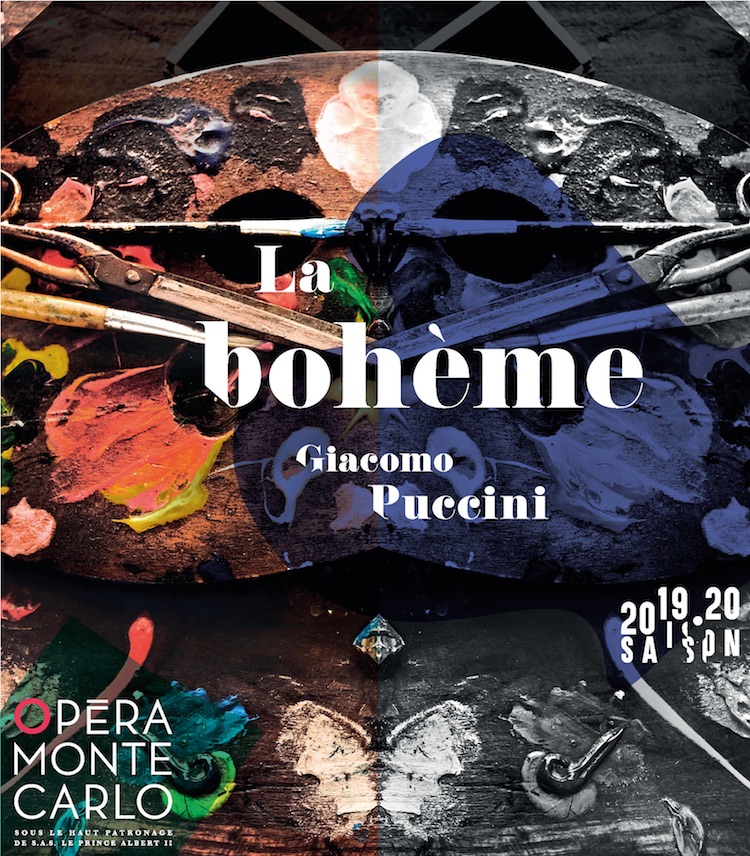 Benoît is sung by Monegasque baritone Fabrice Alibert whose previous performances in France include appearances as Escamillo in Carmen, Marcello in La Bohème, Papageno in La Flûte Enchantée, Belcore in L’Elixir d’amour, as well as in West Side Story and L’enfant et les sortilèges

In the role of Alcindor is French baritone Guy Bonfiglio, who frequently appears across southern France and on the Riviera. Past roles include the Marquis d’Obigny in Verdi’s La Traviata, Antonio in Mozart’s The Marriage of Figaro, and Naroumov in Tchaikovsky’s Queen of Spades – a role which he’ll be performing at Opéra de Toulon in April. 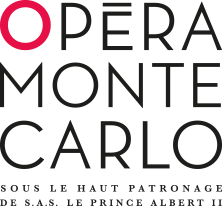 This performance in Monte-Carlo is led by Italian conductor Daniele Callegari – whose engagements this year will take him right across Europe and to Tel Aviv, with an impressive repertoire of operatic works. He leads the guest artists, the Monte-Carlo Opera Chorus, the Monte-Carlo Philharmonic Orchestra and the Chorus of Students of the Academy Rainier III, in this production of Puccini’s La Bohème. The four performances will take place in the Salle Garnier from 24th to 31st January. Tickets may be reserved online.