The social season in the Principality of Monaco is about to get underway in full swing, so be sure to mark your calendar for the best cultural performances in Monaco.

Here’s a rundown of the top concerts and events to help fill your calendar, starting this month.

Ms Gheorghiu, recognised as one of the greatest sopranos of all time — and one of the most glamorous — began enchanting audiences in the early 1990s. Her role as Violetta in Verdi’s “La traviata” at Covent Garden in 1994 catapulted her to international fame. 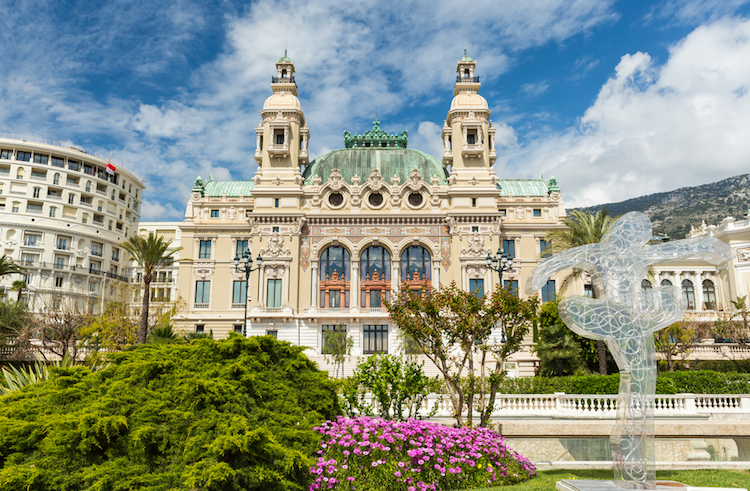 A few weeks later, musical shows will take on another dimension with choreographic performances to “Bach on Track 61″ by Jean-Christophe Maillot and “Memoriam” by Sidi Larbi Cherkaoui. The performances by Compagnie des Ballets de Monte-Carlo will take place on 29, 30 and 31 October at the Opéra de Monte-Carlo.

Be sure to put a star on your calendar for this performance on 19 November: Placido Domingo “will be at the heart of the show given on the occasion of the National Day 2021,” according to the Opéra de Monte-Carlo. Mr. Domingo’s “Nuit espagnole” is described as a celebration of the vibrant colours of Spain.

Another highlight of the cultural performance Monaco season is a symphonic concert scheduled for 10 October. Conducted by Ton Koopman, founder of the Amsterdam Baroque Orchestra and Choir, the philharmonic will perform compositions by Mozart, Haydn, and Christoph Willibald Gluck.

A not-to-be missed piano recital is scheduled for 13 October at the Auditorium Rainier III in the Monaco Convention Center. Krystian Zimerman’s recital will include compositions by Chopin, Bach and Brahms. Zimerman, known for his interpretations of Romantic music, is widely regarded as among the greatest classical pianists of his generation. 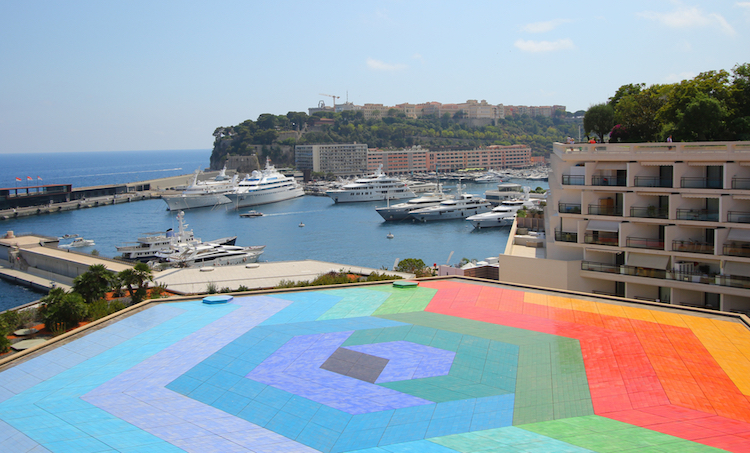 Mix things up a bit the following month with a Musical Happy Hour at the same auditorium as part of the philharmonic’s Albert I Commemoration. A chamber music concert on 10 November will feature compositions by Gabriel Faure and Camille Saint-Saëns, with Adela Urcan and Nicole Curau on violin; Thomas Bouzy, viola; and Caroline Roeland, cello.

Bring a little drama into your life by attending a theatrical performance on 11 October at Théâtre des Variétés. “Le Voisin de Picasso” by actor Rémi Mazuel evokes the artistic and historical life of the famous painter.

Mark another date to attend the American classic “The Grapes of Wrath.” Author John Steinbeck won the Pulitzer Prize in 1940 for his original work of fiction, and in 1962 he was awarded the Nobel Prize in Literature for “his realistic and imaginative writings, combining as they do sympathetic humour and keen social perception.” The performance is on 21 October at the Théâtre Princesse Grace.

Last, but by no means least in our Monaco cultural performance round-up, is the Grand Masked Ball at the Hôtel de Paris Monte-Carlo. 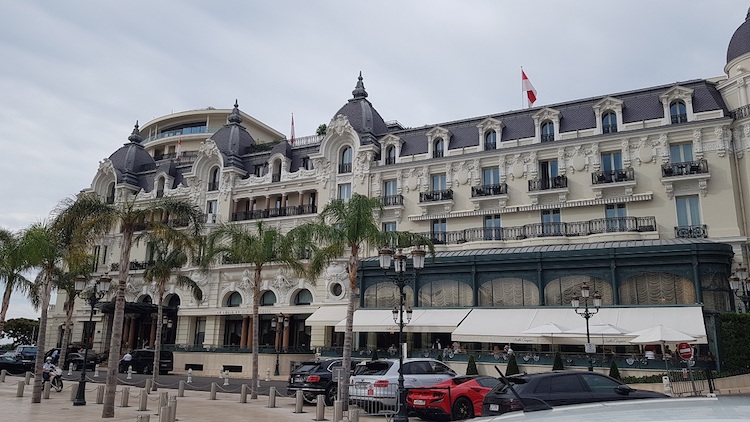 Billed as a tribute to Venice and the enchanting age of Casanova, the gala on 23 October features a variety of musical and theatrical performances. Guests themselves are part of the grand tradition in this opulent, magical setting with period costumes and exotic masks.

Of course, the best way to ensure you can take advantage of all the cultural performances in Monaco in the future is by owning a luxury apartment, villa, townhouse or penthouse – such as those found at the new eco-district Mareterra – in the principality!

Which Monaco cultural performance are you marking in your calendar?

Lead image by Julio Rionaldo on Unsplash; all other images courtesy Relevance