Born in Italy in 1896 and raised in an impoverished São Paulo neighbourhood from the age of two, Alfredo Volpi was one of, if not, Brazil’s most significant artist of the early 20th century.

With collectors now paying exorbitant prices for his works, Volpi somehow remained little known outside of Latin America during his lifetime. It was only following his death in 1988 that he finally started getting the recognition he deserved in the rest of the world, and now for the first time in Europe, except for his presence as an invited artist at the Venice Biennale of 1952 and 1964, the Principality of Monaco is paying tribute to Volpi’s colourful and poetic work with an ambitious retrospective being held at the Villa Paloma.

Curated by Christiano Raimondi with the support of the Instituto Alfredo Volpi de Arte Moderna in São Paulo, and featuring more than 70 pieces, the exhibition retraces the Brazilian self-taught artist’s career from the oils on canvas representing towns and landscape he painted in the 1940’s to the geometric approach he adopted between the late 1950’s and mid 1970’ to create infinite color variations on the same subject. 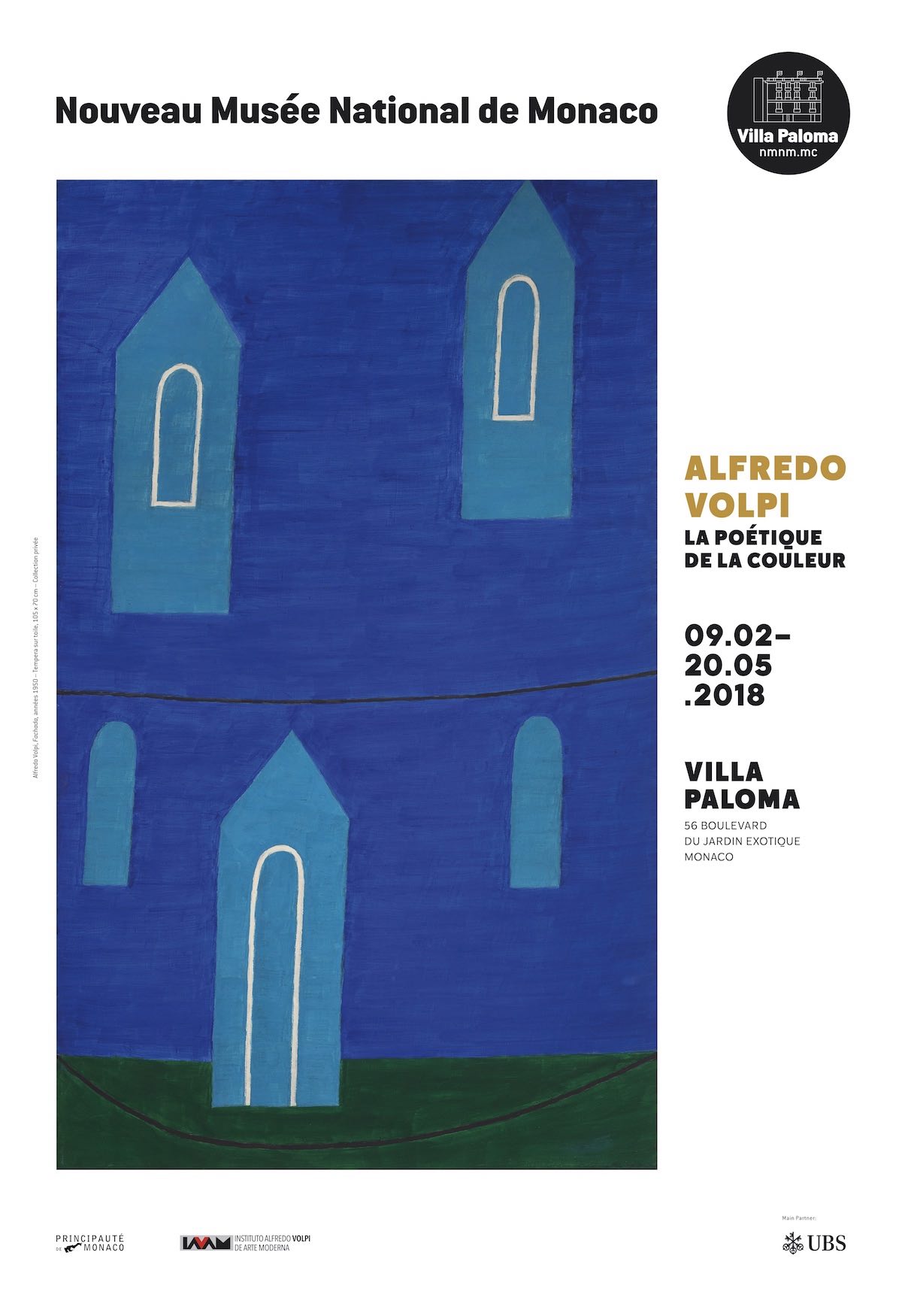 Always walking a fine line between the language of figuration and the formalism of abstraction, Volpi was influenced by the Italian early Renaissance and Matisse before turning his attention towards Neoconcrete artists and popular culture. After leaving school at 12, he first worked as a woodcarver and an interior decorator for wealthy families, which not only allowed him to support himself financially but also helped him develop his own artistic skills, away from academic guidelines. In 1933, Volpi became associated with the celebrated Grupo Santa Helena, a group of fellow immigrants which included artists such as Mario Zanini, Humberto Rosa and Fulvio Pennacchi, and soon thereafter began painting no longer from pure observation but rather from memory.

Volpi’s paintings explore the nuances of the everyday and are exuberant in their use of colour and in their simplified form which transform the landmarks of his youth into urban geometric configurations. As he himself described his work: “I always painted what I felt, my painting was gradually transforming, it started with nature, then it slowly got out, sometimes continuing, I never think about what I am doing, I think only about the problem of the line, of the shape of colour. Nothing else.”

The “Alfredo Volpi, La poétique de la couleur” exhibition runs every day until 20th May. Tickets cost €6 but admission is free on Sundays.