In early July, the Bolshoi Ballet will introduce to its repertoire a new work, commissioned from Jean-Christophe Maillot of the Ballets de Monte-Carlo.

The Taming of the Shrew will premiere at the Bolshoi Theatre in Moscow, marking the first time, since his appointment in 1993, that Jean-Christophe Maillot has choreographed a ballet for a company other than the Ballets de Monte-Carlo, of which he is Director-Choreographer.

It is rare for the Bolshoi to invite a foreign choreographer to create a work for its dancers, however J-CH Maillot and Sergei Filin – Ballet Director of the Bolshoi – share a close friendship, having worked together on a number of artistic projects over the past three years.

For the 250 artists of the Bolshoi, Maillot wanted to create a ballet which would highlight their theatrical skills, as well as the brilliant dancing for which this company is renowned. This, he realised, would require a work with a strong narrative theme, and he turned to the greatest playwright in the English language, William Shakespeare, for his inspiration – selecting the battle of wills between the flamboyant Petruchio and the quarrelsome Katharina on which to base his creation. 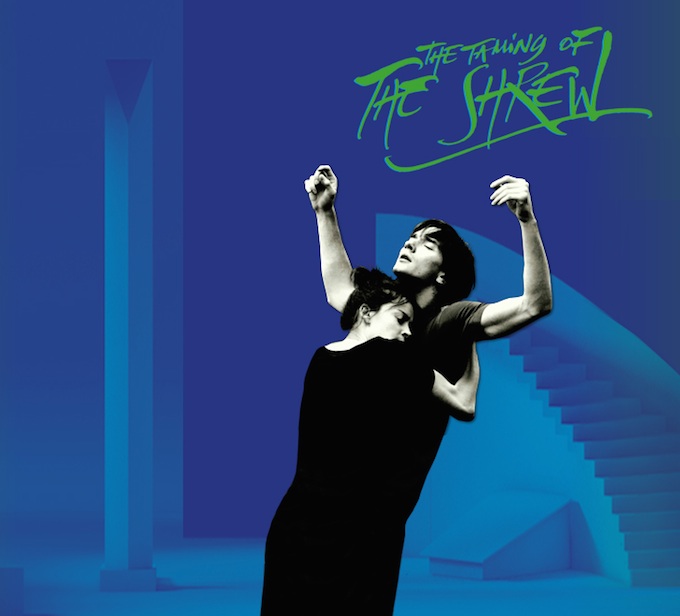 Maillot has put together a production team drawn from a group of artists with whom he has developed a relationship built on trust and experience. Dramatisation is by author, Jean Rouaud, set design by Ernest Pignon-Ernest and lighting by Dominique Drillot. Bernice Coppieters, Prima Ballerina of the Ballets de Monte-Carlo, brings her own special expertise to the role of Assistant Choreographer.

The score is drawn from a selection of works by Dmitri Shostakovich – mainly those written for the cinema – and the Bolshoi Theatre Orchestra will be directed by Igor Dronov, Professor of Conducting at the Moscow Conservatory, conductor of the Russian Philharmonia, and guest conductor for a number of Russian and international orchestras.

The Bolshoi Ballet presents Jean-Christophe Maillot’s The Taming of the Shrew at the Bolshoi Theatre, Moscow, from the 4th to the 9th of July.