World-class Monaco ballet company Les Ballets de Monte-Carlo will perform various choreographies around the world in the first half of 2019.

Les Ballets de Monte-Carlo, presided by the Princess of Hanover, will take to stages around the world in the first half of 2019

World-famous Monaco ballet company Les Ballets de Monte-Carlo is governed under the same umbrella as the Princess Grace Academy – which nurtures young talent – and an eclectic festival known as the Monaco Dance Forum. Performing an array of stunning shows in Monaco and internationally each year, Les Ballets de Monte-Carlo was founded in 1985 by Caroline, Princess of Hanover, according to the wishes of her late mother, Princess Grace of Monaco.
Monaco ballet highlights in 2019

Les Ballets de Monte-Carlo spend more than 200 days each year touring and 2019 will be another busy year.

The company will grace the stage of the Théâtre des Champs-Elysées in February to present the Nijinsky programme, four pieces by four choreographers, with music performed by The Monte Carlo Philharmonic Orchestra, conducted by Kazuki Yamada. 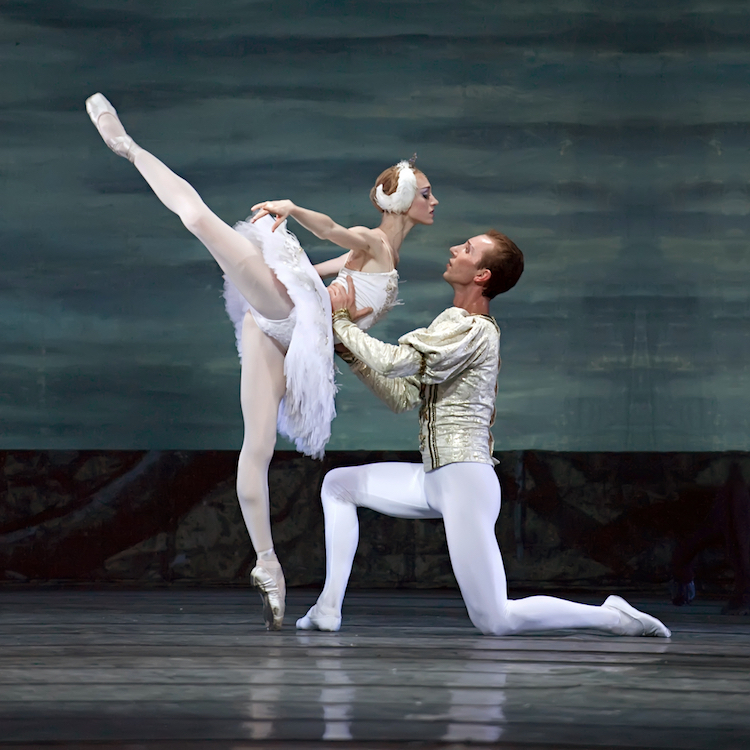 In March, the dancers will head to China to perform Cinderella, which premiered in Monaco in 1999 and owes its choreography to Jean-Christophe Maillot, head of Les Ballets de Monte-Carlo since 1993.

In April, Les Amis des Ballets de Monte-Carlo, the association that supports Monaco ballet (membership is open to all), will be treated to three performances of Les Imprévus in the intimate setting of the company’s dance studio.

Also in April, two pieces choreographed by Goyo Montero and Jean-Christophe Maillot, head of Les Ballets de Monte-Carlo since 1993, will be staged at Monaco’s prestigious Grimaldi Forum, where the dancers can expect an enthusiastic welcome. In May and June, it will be the turn of audiences in Fréjus, France and the Korean cities Daegu and Seoul to enjoy Cinderella.

The Princess Grace Academy Gala is scheduled in Vallauris, France on 14 June and Monte Carlo’s Salle Garnier Opera from 21 to 23 June. The gala gives the students of Monaco’s world-class dance school a chance to show the public what they have learned before they pursue their careers. The academy has an impressive track record, with all of its dancers going on to perform in international dance companies after their training.

June will see Les Ballets de Monte Carlo in Australia for the first time as a full company to perform Lac, a sombre and modern take on Swan Lake, again choreographed by Jean-Christophe Maillot

Orange, France will be the venue of the company’s performance of Romeo and Juliet in July, before they head back to the Grimaldi Forum to dance The Taming of the Shrew.

History of ballet in Monte Carlo

The Monte Carlo Ballet is Monaco’s official national company and a cultural ambassador for the Principality. It first performed in December 1985 under the direction of Ghislaine Thesmar and Pierre Lacotte. The company rehearsed in Monaco’s Diaghilev studio, named after the famous Russian art critic, founder of the Ballets Russes and influential dance figure, Sergei Diaghilev. The first performance, which included several guest stars from the Paris Opera, was performed on the stage of the Salle Garnier at the Monte Carlo Opera, close to Port Hercules, the Monaco Yacht Club and some of the best Monaco property.

The success of the Monte Carlo Ballet and the legacy of Diaghilev have proliferated over the past few decades, not just in Monaco but all over the world. Jean-Christophe Maillot was appointed head of Les Ballets de Monte-Carlo in 1993 by Caroline, Princess of Hanover, and has created over 30 incredible choreographies, including Romeo et Juliet, Faust, and Lac. 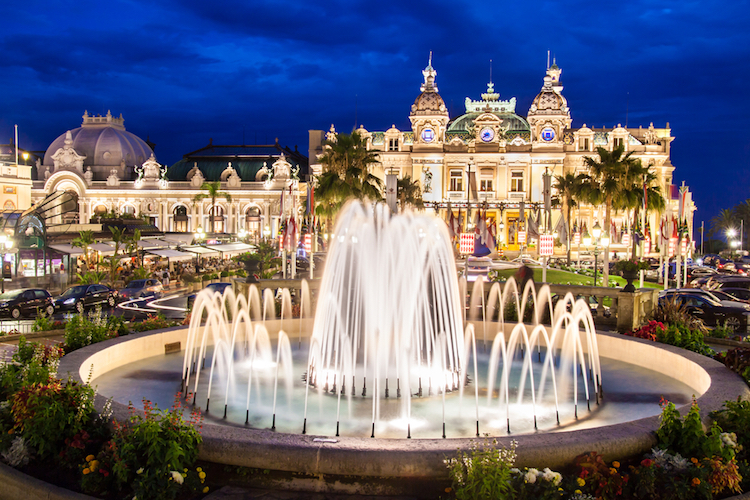 Jean-Christophe invites both well-established artists and emerging dancers to collaborate and perform with Les Ballets de Monte-Carlo, which has taken the contemporary dance company to new heights over the past two decades. A shining example of this inclusiveness is the Monaco Dance Forum, which presents an eclectic and well-attended international programme of exhibitions, workshops and conferences.

From January to March 2019, the Principality will host a series of affordable dance classes, taught by professionals, as part of the 2019 Monaco Dance Forum. These introductory classes are open to the public and span African, Oriental, Zumba-Latino and Samba dance forms.

The Monaco ballet and contemporary dance scene are built on a legacy that dates back to 1909. By uniting the ballet company, the Princess Grace Academy and the Monaco Dance Forum under the leadership of Jean-Christophe Maillot, Monaco has ensured that the choreographic arts are firmly anchored in its soil.