It’s festival time on the French Riviera! The Festival Printemps des Arts de Monte-Carlo took place in March, May is the month of the Cannes Film Festival, and in June, the Principality of Monaco hosts the 59th Monte-Carlo Television Festival

This annual event brings together television celebrities, producers, directors, writers and studio heads, to promote their programmes, and to compete for the Golden Nymph Awards. Established by Prince Rainier III of Monaco in 1960, the Festival – now under the Honorary Presidency of H.S.H. Prince Albert II of Monaco – continues to showcase the best in television, culminating in the awards competition, one of the most prestigious of its kind in international television programming.

The Golden Nymph statuettes to be presented to the winning artists are copies of La Nymphe Salmacis created in 1826 by Monégasque artist François-Joseph Bosio – chief court sculptor to Louis XVIII. The original sculpture is on display in the Louvre Museum in Paris.

The Opening Ceremony, which takes place in the Salle des Princes of the Grimaldi Forum – free and open to the public – will be presented by Belgian television and radio presenter Julie Taton. This glamorous ceremony features a Red Carpet of international actors, directors and producers, with a roll-call of names synonymous with the most popular television series worldwide. The juries for the Golden Nymph Awards will also be presented at this ceremony, following which the French premiere of the first episode of L.A.’s Finest will take place. The series stars Gabrielle Union (Bad Boys II) and Jessica Alba (Sin City). 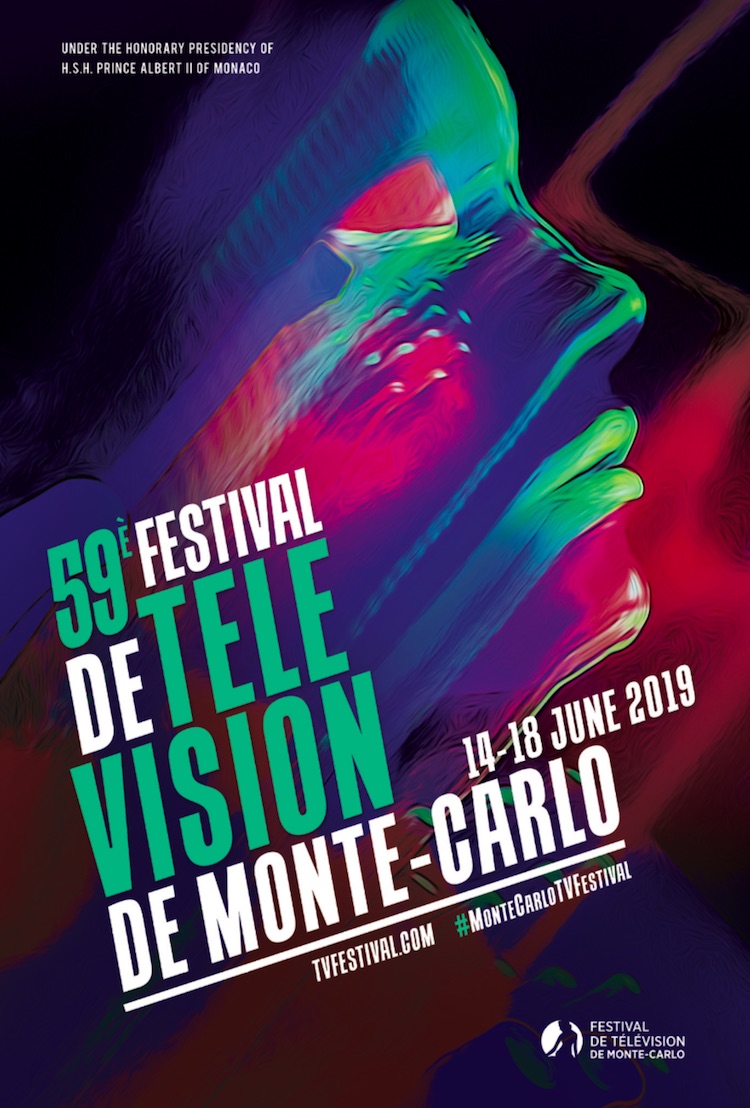 In the Fiction category, three Golden Nymphs will be awarded in the Comedy TV Series section, and three in the Drama TV Series section – for Best Program, Best Actor and Best Actress. British audiences will be delighted to see that not only is Bodyguard one of the nominated programmes in the Drama section, but its two leads – Keeley Hawes and Richard Madden – among the nominated performers.

Three awards will be given in the Long Fiction section – defined as a single finite story, extending across a limited number of episodes – and these will be for Best Long Fiction Programme, Outstanding Actor and Outstanding Actress. Nominees of interest to British audiences include the programme A Very English Scandal and lead actor Hugh Grant.

A full list of nominations in the Fiction category is available here.

There’s a fascinating selection of documentaries listed – include the UK-produced Drowning in Plastic by Raw TV in the UK – a subject likely to be of great interest to Prince Albert whose Foundation is a world leader in environmental issues, particularly those concerning our oceans.

Two British television organizations feature in the list of nominees for Live Breaking News – ITV’s Good Morning Britain and CNN UK for its coverage of the Genoa Bridge Collapse.

A special Golden Nymph Award will also be presented to an actor or actress considered to have made an extraordinary contribution to the global entertainment industry. Previous winners have included Helen Mirren, Mariska Hargitay, Marg Helgenberger, Patricia Arquette and Donald Sutherland, and this year the honour will go to American actor Michael Douglas, described by Festival CEO Laurent Puons as “…. one of today’s most highly-respected actors”, noting “…. the huge impact his work has had on the global television industry”.

Michael Douglas’ television career began with his appearance in a 1969 CBS-TV “Playhouse” special, entitled The Experiment, and his first significant role was in the multi-award-winning series The Streets of San Francisco which ran from 1972 to 1976. Among the many honours which Michael Douglas has received are two Academy Awards (One Flew Over the Cuckoo’s Nest in 1976 and Wall Street in 1988), and an Emmy, Golden Globe and SAG for his portrayal of Liberace in Behind the Candelabra. Most recently he has just finished filming the second season of The Kominsky Method, starring opposite Alan Arkin (Catch 22), and written by Chuck Lorre (The Big Bang Theory).
Mr Douglas will be present at the Festival to collect his award from Prince Albert at the Festival’s closing ceremony on 18th June.

The 59th edition of the Monte-Carlo Television Festival takes place from 14th to 18th June. For more information, visit the Festival website.