The new season of Outlander, Scotland’s answer to Games of Thrones, just recently launched and it has a distinct French flavour.

When Outlander premiered its first season to much fanfare in 2014, it engendered excited anticipation and brow-knitted scepticism in equal measure. While those with a taste for Anglo-Saxon fantasy-fiction costume drama in general welcomed the new addition to their pay-channels, hardcore Game of Thrones fans unsheathed their collective sword in defence of their cult series. To no avail. After just one season, Outlander has won hearts, minds, primetime slots and awards galore, edging Game of Thrones off the same. The second season kicked off in April, and it already has critics, fans and social media abuzz.

The two series share a literary heritage in the fantasy book genre, descriptors along the lines of “glamorous, sexy and smart”, a baseline theme of time travel and romance between gloomy Scotland and glitzy France, impossibly attractive characters, and a top-notch international cast, in the case of Outlander led by Caitriona Balfe and Sam Heughan who are both as gorgeous as they are talented. 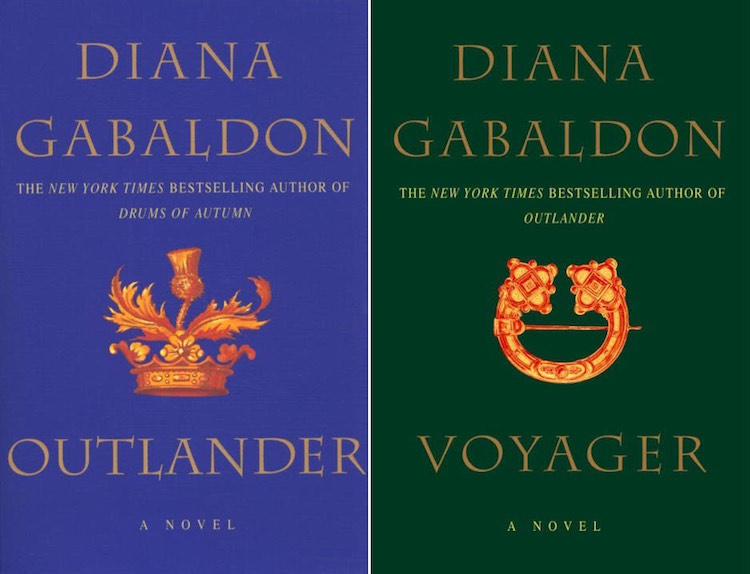 Based on the historical time travel Outlander series of novels by Diana Gabaldon, this American-British television drama series follows the story of Claire Randall (Caitriona Balfe), a combat nurse married to Frank Randall (Tobias Menzies). We are in 1945 when she is mysteriously swept back in time to 1743. She is immediately thrown into an unknown world where her life is threatened. When she is forced to marry the chivalrous and romantic young Scottish warrior Jamie Fraser (Sam Heughan), a passionate affair is ignited that tears Claire’s heart between two vastly different men in two irreconcilable lives.

But Outlander is not simply Game of Thrones on steroids, nor is it riding on the coattails of the established series’ success. It has its own distinct personality and dares to push the artistic envelope a bit – OK, a lot – further, and if you look closely, you’ll find startling parallels to today’s reality in this fantasy/fiction tale … intentional wardrobe malfunction included, as the Red Dress Incident proves which nearly broke the internet after the episode aired … It also goes as far as depicting bedroom scenes of pregnant Claire with her husband, but no need to send the kids from the room, it is all done in good, cinematographically aesthetic taste.

And although quintessentially revolving around Scotland, France is firmly represented, both in the plot and in the presence of several French actors. Among them, to our great delight, a very familiar face – that of French-Italian-American actor Marc Duret who plays the strategically crucial part of Monsieur Joseph Duverney, Minister of Finance to the French king. An intriguing character, in every way. A hot-blooded lover and cool-headed chess player, and a diplomat all the way to his manicured fingertips, he lets himself be swayed by female charms but at the same time doesn’t shy away from dismantling his opponents in such a polite and devious way that they cannot help but looking forward to the ride to hell.

Marc Duret, a regular in international productions such as Outlander, or previously Tom Fontana’s Borgia, is one of those rare actors top directors turn to when they need someone who brings outstanding acting skills, versatility, work ethics, and language skills to the set. He is often seen in second roles – invariably crucial ones! – and surprisingly enough, the reason for that is his talent. Smart directors know that the youth and beauty of their lead actors make for good box office but it is the solid savoir-faire and strong presence of an excellent second role actor that truly carries a movie or a series. 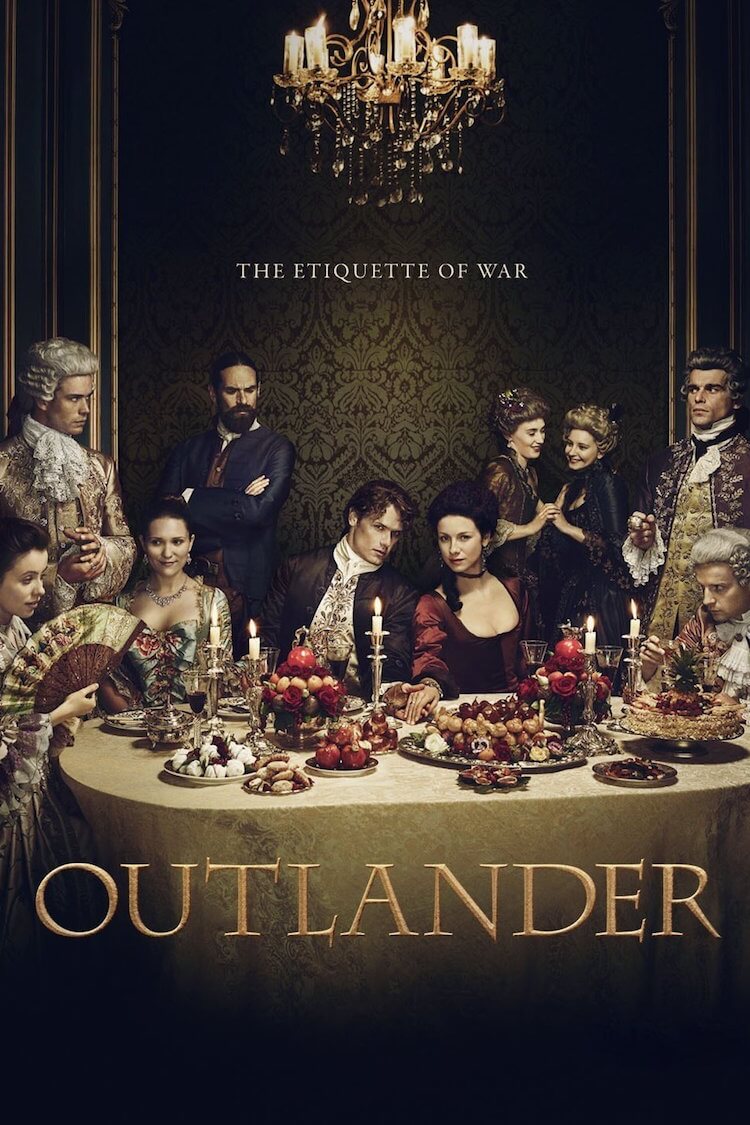 “Being part of Outlander was a sheer delight. The story of time travel across centuries and borders is fascinating, and working with such an amazing team of writers, directors, and producers, and incredibly talented actors like Caitriona, Sam, Tobias, and all the others was a dream. They are all such great professionals, and simply beautiful people, on and off the set. I was also utterly charmed by the lovely location where we shot in Scotland, and its genuine people who welcomed us with open arms. I firmly believe in the continued success of this series, and it would be more than a pleasure to reappear in future seasons,” Marc confides us as we catch up with him between two shoots for an Italian feature film in Sicily.

Despite its Scottish roots, a good portion of this season’s plot is set in France, two countries that share abundant historical ties and are yet so fundamentally different. The series is aired in the USA and most of Europe on Starz or affiliated pay channels, so when can we expect it to come to the Héxagone? “For now, the only way to watch it is on Netflix France but we are of course all hoping that it will be more widely available soon,” according to Marc.

Meanwhile, there is the official Starz site, various fan pages, or good old YouTube where you can catch lots of videos and trailers and see for yourself what makes this series so utterly addictive that it has overtaken Game of Thrones in fan popularity and critical acclaim.