The legendary film star wins his second “Best Actor” Academy Award with a script that originated in French theatres.

2020/21 was a peculiar season for Hollywood: Like the rest of the globe, the glitz-enamored World Capital of Film had to slam on the brakes, bow to a humble virus, slow down productions, and downscale the ones in the works. The result though is revealing and satisfying: this is the year of quality filmmaking rather than the triumph of big PR budgets, and masterful craft of acting has made a big comeback.

Although insiders put their money on the late Chadwick Boseman’s Ma Rainey’s Black Bottom, Anthony Hopkins’ portrayal of The Father, an elderly man slipping slowly into dementia, was the standout performance in this very peculiar year for the entertainment industry. The feature film was also rewarded with an Academy Award for Best Adapted Screenplay, shared by Florian Zeller and Christopher Hampton, and four more nominations, including Best Supporting Actress to the sublime Olivia Colman (The Crown).

Hopkins’ Oscar joins the first one he earned for his role of Hannibal Lecter in The Silence of the Lambs, as well as a plethora of other high-profile trophies and distinctions, among them four other Academy Awards nominations, four BAFTAs, two Emmys, and the Cecil B. DeMille Award. In 1993, Queen Elizabeth II knighted him for services to the arts. He also received a star on the Hollywood Walk of Fame in 2003 and the BAFTA Fellowship for lifetime achievement from the British Academy of Film and Television Arts in 2008.

At age 83, he is Hollywood’s oldest actor to win the Oscar. But Welsh-born Sir Philip Anthony Hopkins CBE is not only a brilliant actor, he is also one of the most versatile artists around, being equally successful as a director, producer, composer, pianist, and painter. And not to forget: a noted humanitarian engaged in multiple projects fighting child poverty.

This film contains what is probably Anthony Hopkins’s greatest-ever performance – which is of course, given the consistent calibre of his acting, really saying something…The Father is stunning, phenomenal… Pick your superlative. It’s theatrical in an old-fashioned but positive way, and particularly impressive because it manages to inject new potency and creativity into what might seem on the face of it to be an overly familiar cinematic subject. – Film critic Mark Demetrius

Author and director Florian Zeller had written the play about the sensitive and touchy subject ten years ago, and it was first performed on French stages in 2012. Fascinated by what is happening in the mind of an atypical personality, his inspiration had been the 1988 classic Rain Man, the 41 year old Parisian author explains. When adapting The Father for the silver screen together with co-writer Christopher Hampton, he already had Hopkins in mind for the lead role, understanding perfectly well how to let the actor’s immense presence and range shine.

Paris-born Zeller is already the long-established and much appreciated darling of French theatre but equally at home in the London and New York cultural scenes. The British Guardian called him “the most exciting playwright of our time”. The Father is the first film he directed, earning him an Oscar for Best Adapted Screenplay (along with Hopkins’ Best Actor award), after having previously also received four Golden Globe Awards nominations and six British Academy Film Awards (BAFTA) nominations. 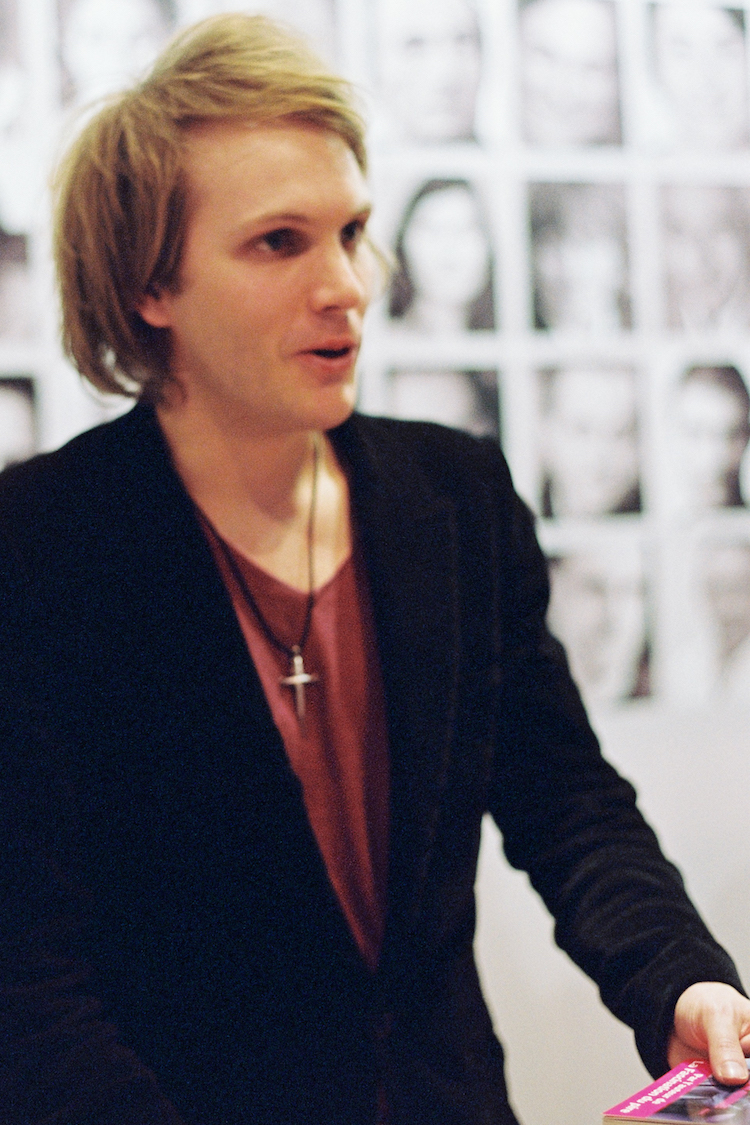 Zeller truly appreciates the recognition for a powerful but low-key film that – rather than being a streamer or a political movie – tells a simple story of love and human relationships, carried by the depth of relatable emotions and the strength of Hopkins’ and Colman’s acting performances.

But he is far from resting on his laurels: he is currently putting the finishing touches on the sequel to this movie, titled “The Son”. While The Father tells the story of the unstoppable descent into dementia from the elder’s perspective, The Son focuses on the experience the younger family members go through when they see their loved one disappear before their very eyes. And none other than Hugh Jackman has been cast in the role. Another Academy Award winning picture in the making?

Two mould-breaking winners of the 2021 Oscars included Yuh-Jung Young as the first Korean woman in Oscar history to win best supporting actress in Minari and Chloé Zhao, the first woman of colour to take home an Academy Award for Best Director for Nomadland. In the ever-popular Documentary category, the coveted prize fell to humans and animals alike for the South-African fan favourite My Octopus Teacher by SeaChange Project.

The key 2021 takeaway from a star-studded event in a novel, globally dispersed format (but still giving the Hollywood belles and beaus the chance to show off their couture…) is positive: Acting is becoming more honest again. Stories are more profound and human-based. Older and experienced actors are no longer sent off the playground in favour of younger, sexier things. Actors and directors of colour have become a perfectly normal presence. And a fresh generation of filmmakers with different ideas renews joy and interest in movies. That’s the right formula to peel people off their sofas and away from streaming platforms. The pre-Covid news of the movie industry’s demise was therefore, once again, greatly exaggerated.

Best actor in a leading role
Anthony Hopkins, The Father

Best actor in a supporting role
Daniel Kaluuya, Judas and the Black Messiah

Best original song
Fight For You, Judas and the Black Messiah

Best animated short film
If Anything Happens I Love You

Best international feature film
Another Round