I like to be in America! West Side Story, the highly acclaimed musical, is coming to the Grimaldi Forum in Monaco this summer.

‘West Side Story‘ may already be in its 56th year, but the Tony Award-winning musical hasn’t aged at all. It still resonates with audiences all around the world with its timeless love story, groundbreaking choreography, and unforgettable score. After a successful run in Paris, the dance musical is now coming to Monaco this summer where it will be performed in English by an all-American cast at the Grimaldi Forum from the 9th to the 13th of July.

Set in New York in the 1950s, and inspired by Shakespeare’s ‘Romeo and Juliet‘, ‘West Side Story‘ is about two rival street gangs, the Puerto Rican Sharks, led by Bernardo and the Polish-American Jets, led by Riff, who fight over a tiny piece of shared concrete. When Riff’s best friend, Tony, falls for Bernardo’s little sister, Maria, the feud reaches its climax and leads to a series of tragic events. 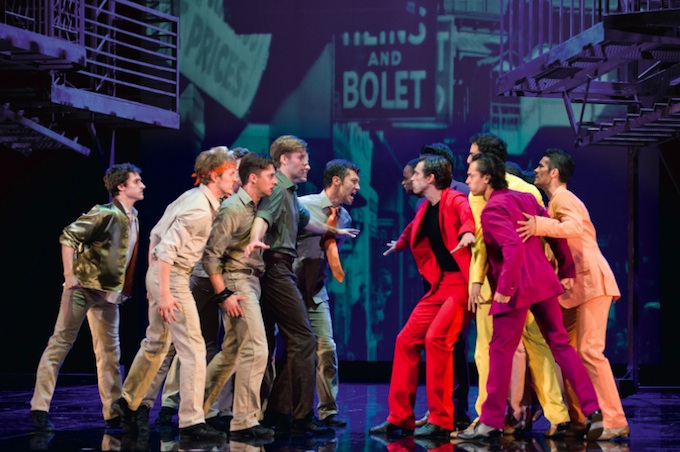 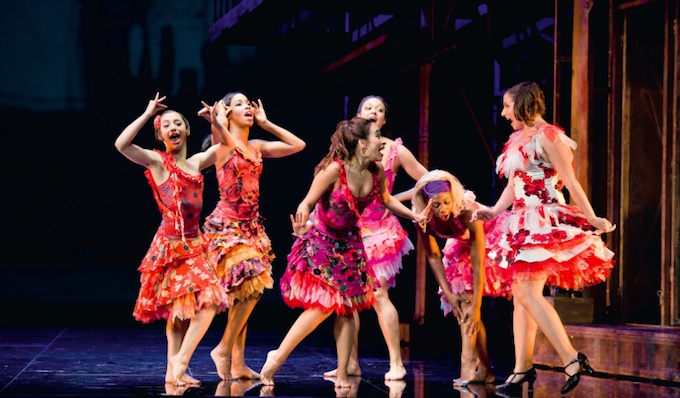 The musical is based on a book by Arthur Laurents, with a score by Leonard Bernstein and lyrics by Stephen Sondheim. It premiered on Broadway in 1957 and was made into a film a few years later. The movie which was directed by Jerome Robbins and Robert Wise, and starred Natalie Wood as the tragic heroine, Maria, and Richard Beymer as her Romeo, went on to win no less than 10 Academy Awards, including Best Picture, making it a classic among classics.

‘Maria’, ‘Tonight’, ‘America’, ‘Somewhere’ or ‘I Feel Pretty’ have all become iconic songs that are still a integral part of modern day musical culture. So this summer, if you have to see only one show, that should be West Side Story! Tickets range in price from €29 to €89 and may be purched on the Grimaldi Forum website.