Here is your chance to rediscover the magic years that made the city of Grasse the worldwide capital of perfume.

No other city in France is more closely linked with perfume than the small town of Grasse. It has become famous over the years for its production of jasmine, one of the most important natural aromas used by the industry, as well as other fragrances, such as myrtle, lavender, rose and mimosa.

By the 17th century, a prosperous artisanal and agricultural economy had developed, and locals also gained the reputation as being perfumers of note. But it was really with the advent of the industrial revolution and the following decades that the worldwide reputation of Grasse was consolidated; an era that is now being celebrated all summer long by the International Perfume Museum together with the International Perfume Museum Gardens. 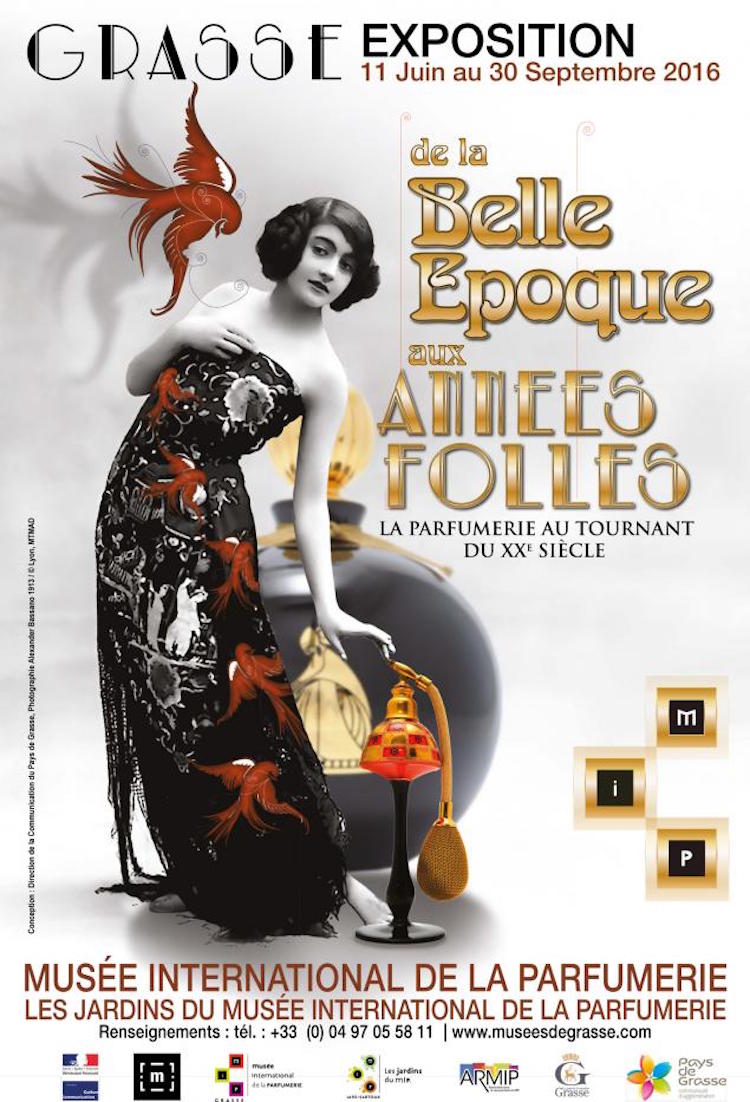 Entitled “De la Belle Époque aux années folles – La parfurmerie au tournant du XXè siècle”, this exciting exhibit starts with the Art Nouveau movement in the 1880’s, highlighting the works of French artists such as Hector Guimard in Paris or Louis Majorelle in Nancy, who developed a revolutionary art that was as new in the materials used as it was in pattern and style, and which spread to all sectors of the luxury goods industry, from furniture to perfume.

The exhibit then moves on to the roaring twenties, which saw Emile Galé, René Lalique and Jules Cheret adopt new industrial techniques, with department stores creating in-house design studios to make these new aesthetic codes their own. It was the period right after World War I, a time of reconstruction in Europe, and women were taking charge of their professional and social destinies, undertaking intellectual pursuits that so far had been reserved for men (medicine, engineering, journalism), practising sports, or smoking in public. The slim and toned silhouette of the flapper was then in fashion, the corset fell by the wayside, and several couturiers like Paul Poiret and Jean Patou were creating trousers and dresses to complement theses changes. They also started to make perfumes that would serve as the perfect accessory. In 1914, clothing and perfumery were shown together for the first time at the World’s Fair in Lyon, and in 1921, the great Gabrielle Chanel launched her own brand of perfume, the legendary Chanel No. 5. Created by Ernest Beaux, it was the first to use aldehydes in perfumery.

All throughout this journey in the world of cosmetics, an outstanding collection of bottles, posters and powder boxes are on display, while videos and interactive terminals provide an historical context and call on the five senses.

Simultaneously, the International Perfume Museum Gardens are featuring plants that were in style in the decorative arts at the turn of the century for olfactory or visual reasons.

The exhibit “De la Belle Epoque aux années folles – La parfurmerie au tournant du XXè siècle” runs until the 30th of September. The International Perfume Museum is open every day from 10 am to 7 pm and tickets cost €6 for the duration of the temporary summer exhibit. The International Perfume Museum gardens are open daily from 10 am to 7 pm (10 am to 5:30 pm as of the 1st of September) and the entrance fee is €4. 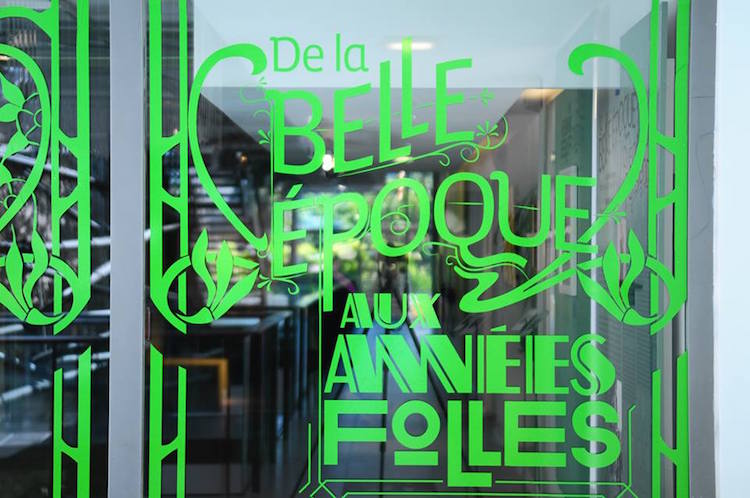