What better way for the motor sport and ski enthusiast to enjoy the season than with the return of the Trophée Andros to Isola 2000 this January?

Trophée Andros, now celebrating its 24th year, returns to Isola 2000 next month, with two days of intense ice racing on Friday 10th and Saturday 11th, January, 2014. With some of the best drivers in the world in attendance and taking place in a spectacular setting, this event has proven to be one of the most popular on the calendar.

The event started back in 1990, when French double rallycross champion, Max Mamers, teamed up with Frédéric Gervoson, owner of Andros, the jam manufacturer. The event grew from the initial four race championship in that first year to seven races by 1992, and has been growing in popularity ever since.

Ski resorts are only too happy to partner with the event, as it gives them great exposure and publicity for their main business interests, but venues like Stade de France have also featured on the calendar over the years, providing an interesting backdrop for the races. 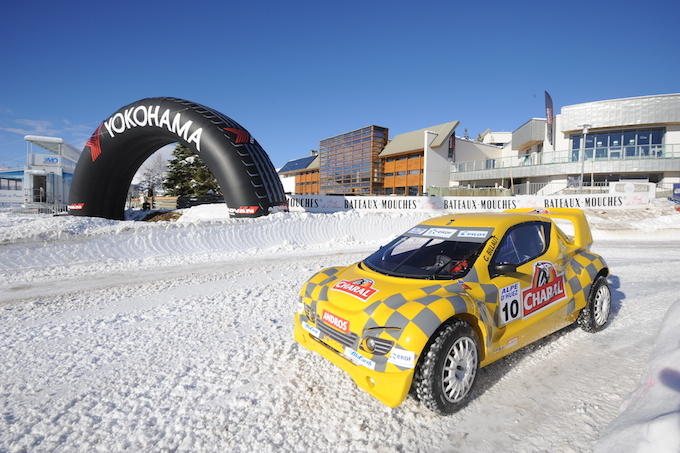 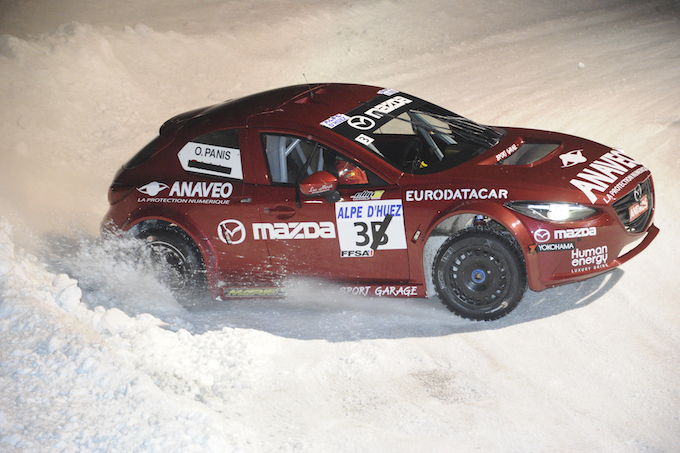 The event has also gone green, with the introduction of the environmentally friendly Trophée Andros Électrique competition back in 2010. This year also sees the introduction of the new Androscar, a new and improved electric vehicle that can reach speeds of 140km/h on ice. And the good news is that local representative Christophe Ferrier racing with the Métropole Nice Côte d’Azur team currently leads the classification for the 2013/14 event.

And Trophée Andros is not just about the car – motorbikes also feature on the ice tracks of each venue too. From an idea developed by Claude Michy back in 1996, the motorbikes now are front and centre at each race, with riders taking part in 2 sessions over 8 laps of the course for each race.

The Isola 2000 leg of the 2014 Trophée Andros takes place on Friday 10th and Saturday 11th January, and a detailed programme for the weekend is available on the official race website.

All photographs © B. Bade