What started as a simple idea in 1998 – the idea of making running fun – soon transformed the U.S. running landscape entirely by infusing music with running.

The party-like atmosphere of the Rock ‘n’ Roll Marathon Series made long distance running approachable, and more and more people participated in something they had never dreamed they could do.

The series enjoys great appeal for the destination athlete, tremendous local support and has firmly established itself as a dynamic running platform. 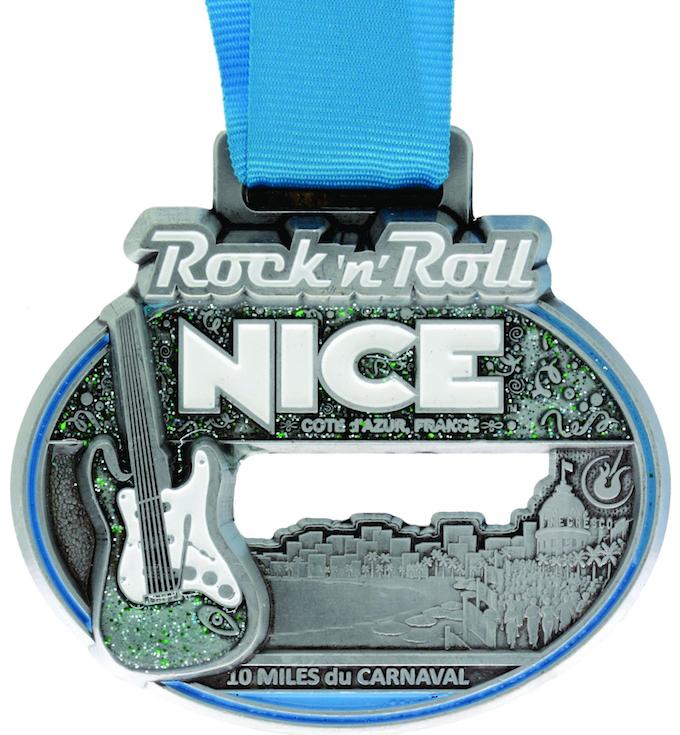 Now back in Nice for its second consecutive year, the 10 mile (16km) run which starts on the Promenade des Anglais and finishes in Place Masséna is a great, if not alternative, way to enjoy the atmosphere of Carnaval.

The route will be lined with cheering supporters, and there will be plenty of musical entertainment along the way, to keep you motivated and well on track!

The organisers are also encouraging all participants to dress up for the occasion. Last year, over 60% of the runners were in fancy dress, adding to the overall spectacle. There will be prizes for the best costumes, and the categories are Most Rock ‘n’ Roll, Most Carnaval, Most Creative/Unique, Best Group, and Best Couple.

Registration is now open for the race, and may reserve your place either online or by post. Entry is €22 between now and 31st December. From 1st January to 12th February, 2014, entry will cost €27. If you choose to enrol at the event itself (on the 14th and 15th February, there is no race day registration), it will cost you €35. You will also need to submit a medical certificate to be eligible to participate.

You may also register for the race and the 2014 Prom Classic which takes place on Sunday, 5th January, for the very attractive price of only €30. This special offer is open until the 2nd January, 2014, or until such time as either race is sold out. 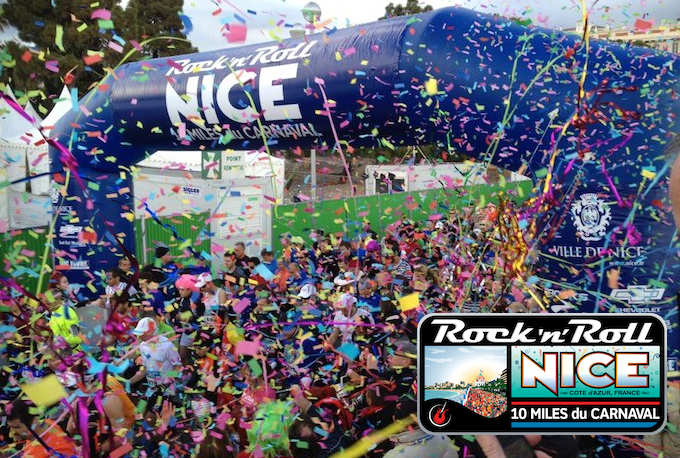