The elite of men’s tennis arrive in the Principality later this month for the start of the European clay court season at the Monte-Carlo Country Club.

The highlight of the local tennis calendar, the annual Monte-Carlo Rolex Masters tournament (an ATP 1000 event) attracts the world’s top men’s tennis players, and this year is no exception.

Novak Djokovic, Rafael Nadal, Stanislas Wawrinka, and David Ferrer have all confirmed their presence for the 2014 event. French interest in the tournament is assured with the likes of Richard Gasquet, Gilles Simon, Jo Wilfred Tsonga and Gael Monfils featuring in the draw.

This is the first tournament in the European clay court season, which culminates with the French Open in Roland Garros in Paris in June. 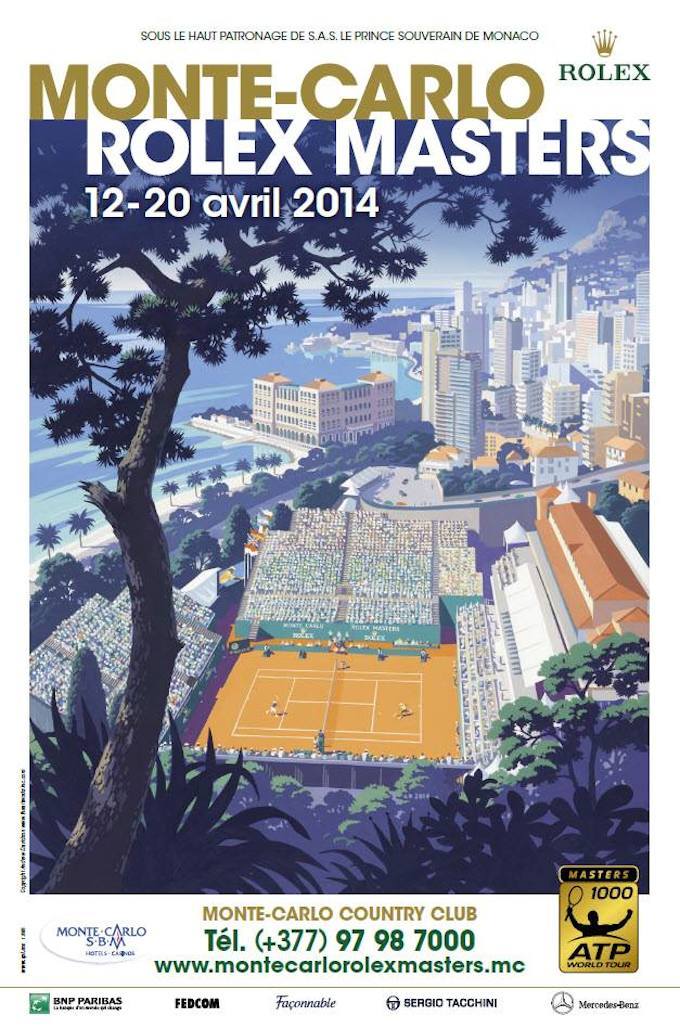 Having stopped Nadal from claiming his ninth consecutive title last year, defending champion Novak Djokovic will be looking to continue his winning ways – he just recently beat Nadal in the final of the Sony Open in Miami.

The Monte-Carlo Rolex Masters takes place from Saturday 12th to Sunday, 20th April in the Monte-Carlo Country Club. Tickets for the tournament may be reserved online.