Hot on the heels of the 82nd Rallye de Monte-Carlo, the Principality hardly has time to draw its breath before the invasion of another swathe of motors, this time those of the vintage variety.

This year’s event is somewhat special, as the organisers have chosen to commemorate the 50th anniversary of the victory of Paddy Hopkirk and co-driver Henry Liddon’s Mini Cooper S in 1964. There will be some 20 Minis on the starting line this January. This year also marks 50 years since the introduction of the Renault 8 Gordini.

The rally takes place from Wednesday 22nd (a day of administrative checks and scrutineering), running until Wednesday, 29th January, and once again the competitors will be arriving from a number of different cities across the continent. 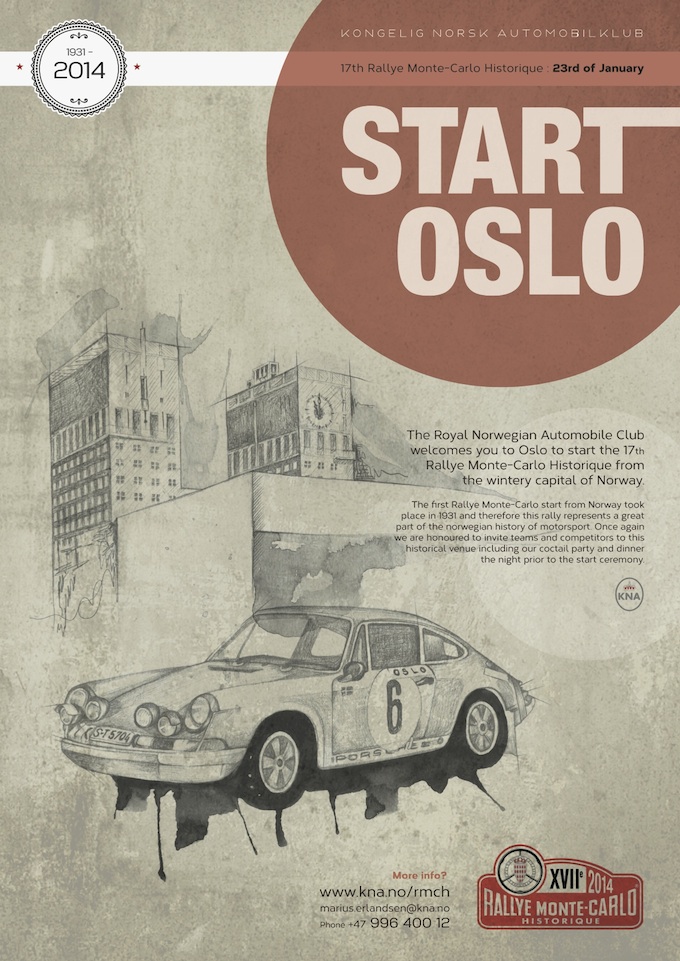 The Northern European participants will depart from Stockholm, Oslo and Glasgow (in that order), on Thursday, 23rd of January. Teams from Reims, Barcelona and Monte-Carlo will be in action on the following day, Friday, 24th January.

The event is open to cars that have previously participated in the Rallye de Monte-Carlo between the years 1955 and 1980, and this year includes a range of Porsche 911’s from the 1970s, Volkswagen Golf GTi’s, BMWs, Citroëns, Renaults, and of course that famous 1964 Mini Cooper S, which will be driven by Andrew McAlpine and co-driver, Fred Gallagher. 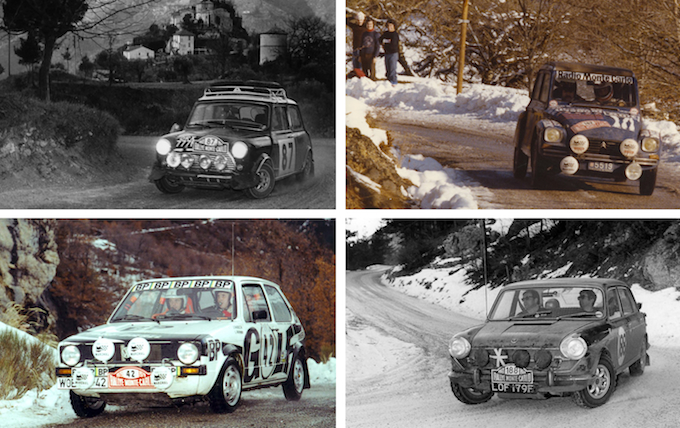 All competitors will gather in the town of Die in the Drôme on Saturday, 25th January, having driven thousands of collective kilometres across the continent. The first regularity tests will take place from 11:30am from Col de l’Écharasson, then on to Saint-Nazaire-en-Royans, before arriving at ‘parc fermé’ in Valence.

Over the following four days, the teams twill compete in a further 13 regularity tests, in and around the Drôme, Ardèche, Isère, Alpes de Haute-Provence and the Alpes-Maritimes.

The finale will take place in Port Hercule in Monaco on Wednesday, 29th January, with the arrival of the first competitors 1:30am. The gala event and prizegiving will take place later that evening in the Salle des Étoiles of the Sporting Monte-Carlo. 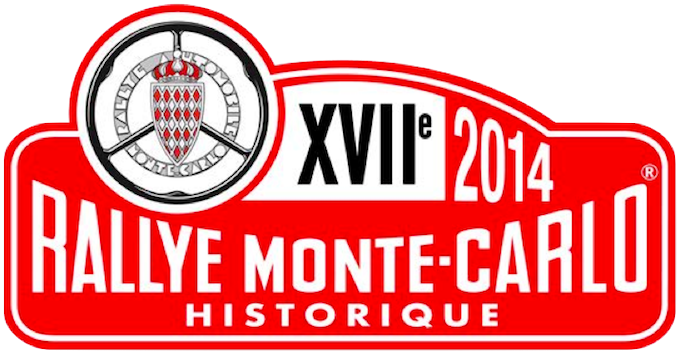