This May, the Principality celebrates the 10th edition of the Grand Prix de Monaco Historique, a precursor to the legendary Formula 1 race a couple of weeks later.

The Grand Prix de Monaco Historique is an event that appeals to motorsport enthusiasts, collectors, drivers, and spectators the world over, all drawn to the legendary circuit in Monaco by a shared love of historic sports cars.

The biennial event, organised by the Automobile Club de Monaco and running since 1997, will turn back the clock this May, as a half century of top flight motor racing is commemorated. 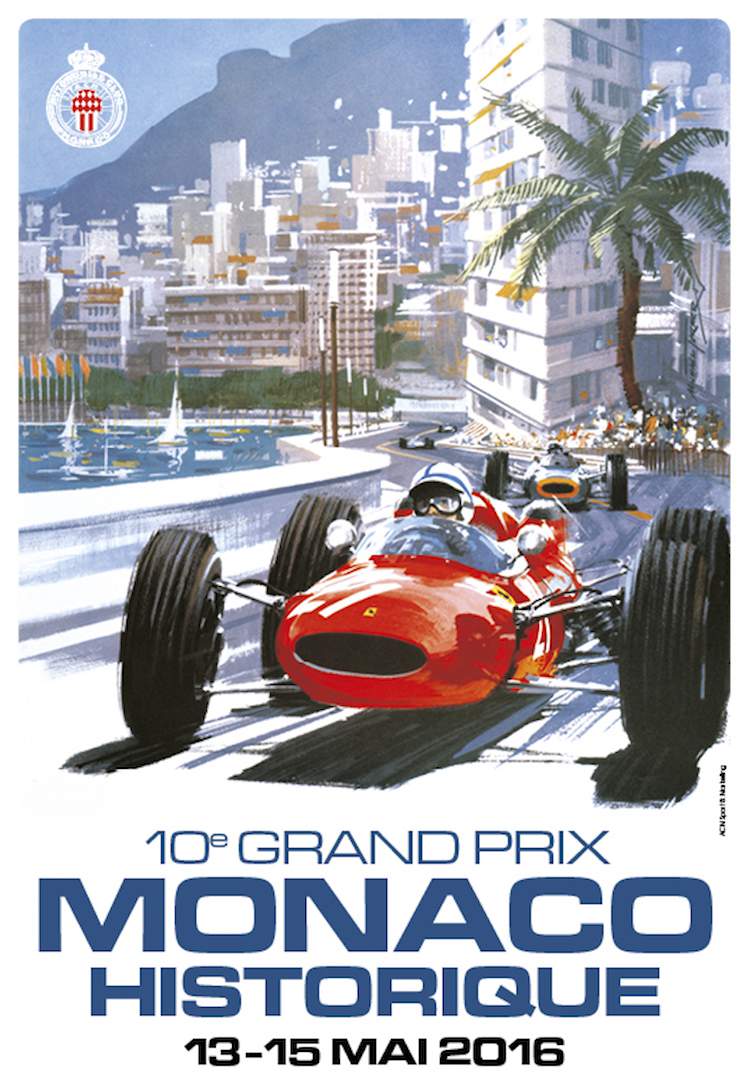 Running from Friday 13th to Sunday, 15th May, 2016, the programme for the Historic Grand Prix consists of eight races, featuring classic cars from the worlds of F1, F2 and more. The races in question are:-

Tickets for the Grand Prix de Monaco Historique cost from €20 (depending on the day and seats chosen) and may be reserved online.