St. Tropez is getting ready for its annual festival of yachting this month, considered by some to be the nautical event of the Mediterranean season.

This is truly the essential rendez-vous for sailing enthusiasts the world over. Come late September, some 300 legendary classic yachts and  ultra-sophisticated machines capable of outstanding performance will once again head towards the little fishing village of Saint-Tropez to take part in the high-society regatta of Les Voiles de Saint-Tropez.

It all started thirty two years ago, in September 1981, when two boats called Pride, a Swan 44 owned by the American Dick Jason, and Ikra, a 12 m IG skippered by Jean Laurain challenged each other for fun. The start of the coastal course was at the foot of the village, near the Portalet Tower, and the finish at the famed ultra-chic beach bar and restaurant, Club 55, situated on the private beach of Pampelonne where the owner, Patrice de Colmont, presented an improvised “Club 55 Cup” to the winner. 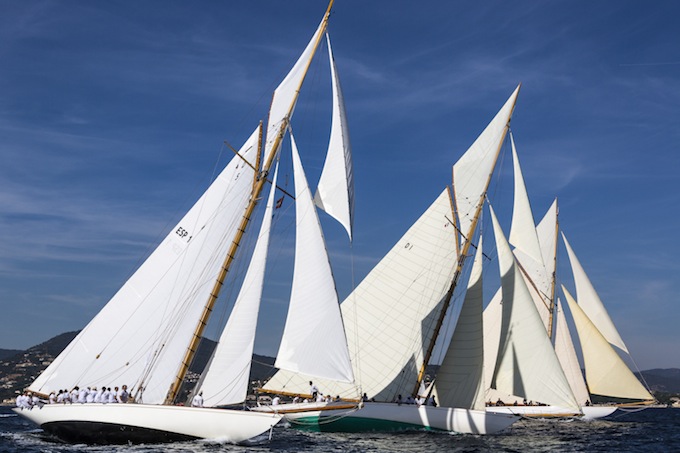 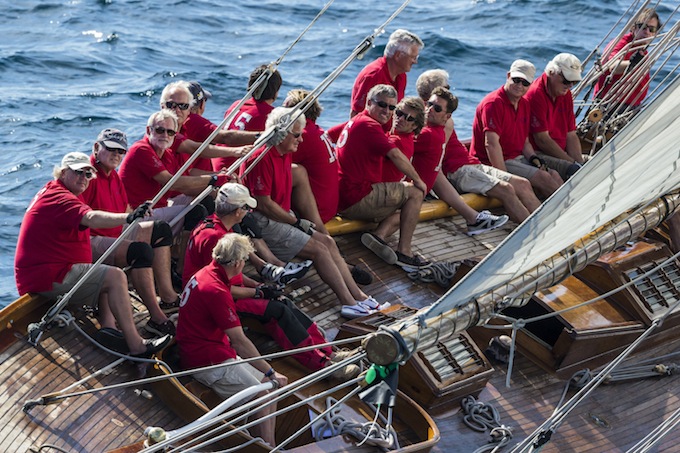 For the anecdote, Ikra beat Pride that day, but history will remember the race as the actual date of birth of the competition. The following year, more friends joined in the challenge and in late 1990 the competition which was then known as La Nioulargue morphed in Les Voiles de St. Tropez, and became over the years one of the village’s greatest events.

From the 28th of September until the 6th of October, the boats will compete in a friendly, open competition culminating in the traditional dinner and party in the Château on top of the hill. Around 30 hundred-year old yachts have signed up for the event, included amongst them the Partridge (1885), Marigold (1892) and Sif (1894).

They should be some of the top attractions of this 15th edition of Les Voiles along with newcomers, Tempus Fugit, the latest creation from British architect Rob Humphreys, and luxury vessel Magic Carpet.

The program for the event is as follows:- 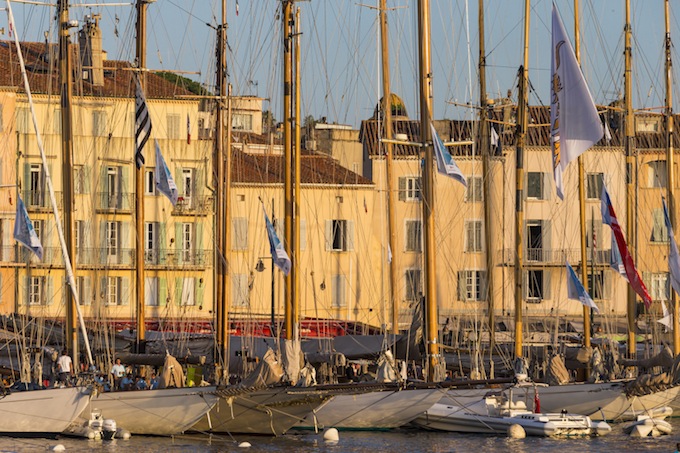