The world’s sporting and social elite are set to descend on the region for the highlight of the local sporting calendar, the Monaco Grand Prix.

The Monaco Grand Prix. A tight and twisting course that snakes through the streets of Monte-Carlo, past casinos, palaces and a yacht-filled marina. Some have labelled it the most dangerous racetrack in the world and it is easy to see why, it is a narrow and unforgiving course with highly challenging corners such as the famous Fairmont Hotel hairpin bend and “La Rascasse”, aptly named after the Scorpionfish, one of the world’s most poisonous sea creatures.

Others have used the event, a 260km high speed journey lasting several hours after which you end up in exactly the same place as you started, as a metaphor for the futility of the human condition, the illusion of progress and the inevitable terminality of existence.

Whatever your stance there is no doubt that the Monaco Grand Prix is the jewel in the crown of the Formula 1 season, and ranks as one of the world’s most glamorous sporting events. 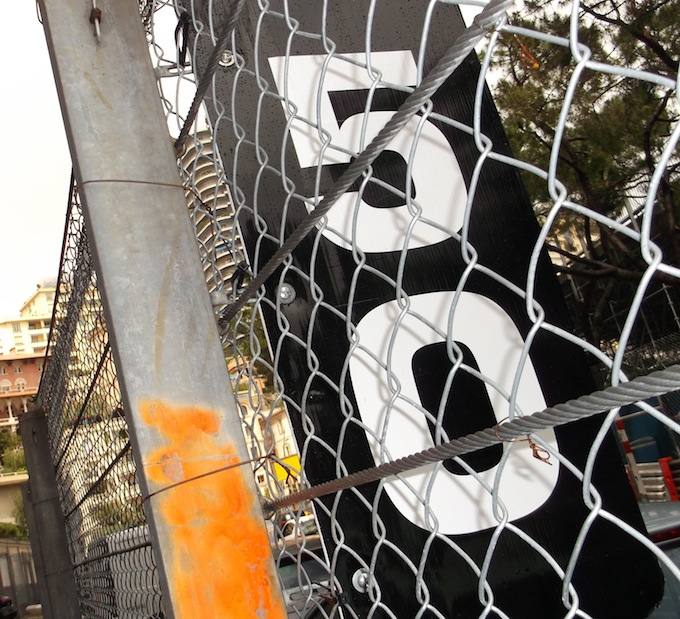 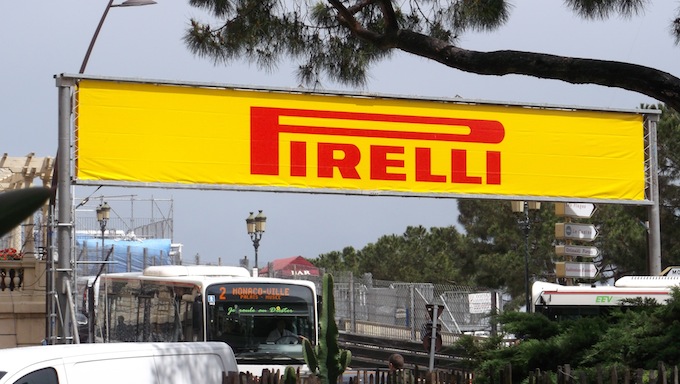 This year the pre-race talk is not about podium predictions or even about which celebrities are expected to make an appearance at the glamorous event, but instead about a different controversy, one which has an impact on all of our daily lives, that of unsustainable tyre degradation.

After the last F1 race, the Spanish Grand Prix at the Circuit de Cataluña, several drivers and team directors claimed the issue was limiting vehicle performance and many spectators complained that their enjoyment of the race was impaired by the clouds of frayed rubber billowing from the track every time a car attempted to brake or turn a corner. Needless to say, manufacturers Pirelli are urgently attempting to resolve the issue, but effective management of the fragile tyres is set to add another tactical dimension to the already strategically challenging Monaco race. 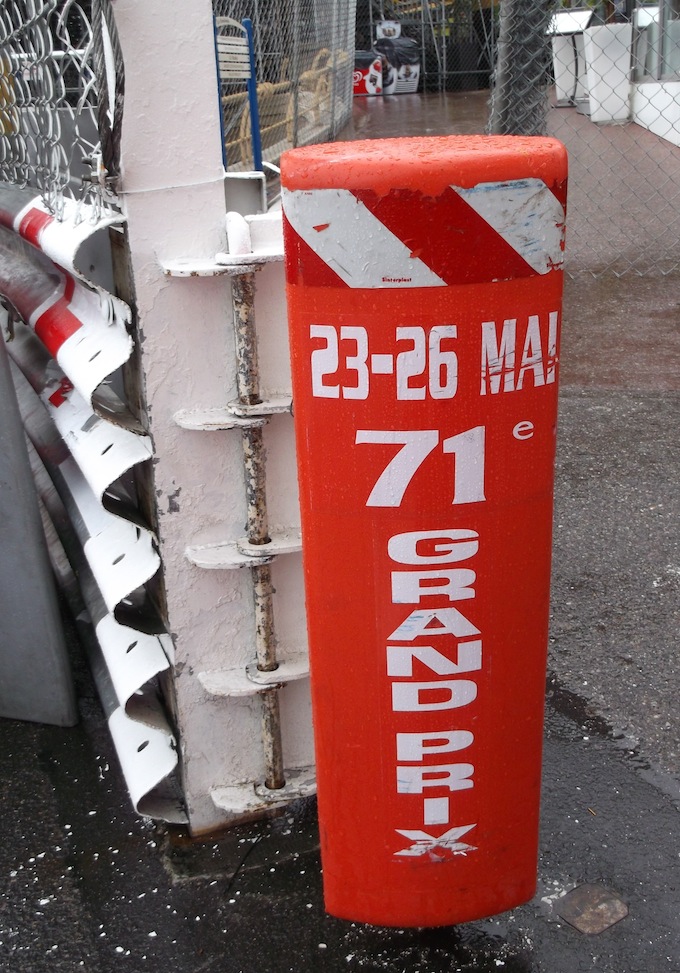 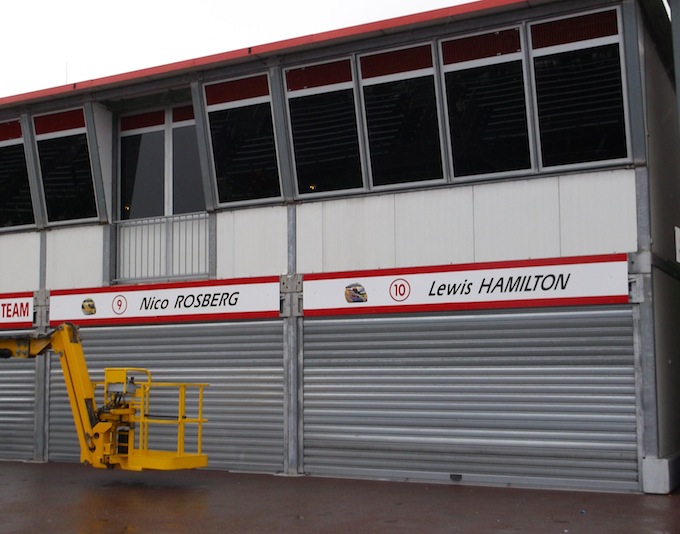 One team in particular could benefit from the inherent challenges of the narrow Monaco circuit, where overtaking is all but impossible throughout most of the course. The Mercedes pair of Nico Rosberg and Lewis Hamilton have, between them, managed to take pole qualifying position in all of the three previous GPs, but have struggled to deliver in the races themselves, so this could be the perfect opportunity for Rosberg or former boy wonder Hamilton to get on the Monaco podium and douse themselves in champagne as only a privileged handful ever have the opportunity to do.

Of course the race itself is only a part of the Monaco GP experience as the principality is set to come alive with hoards of celebrities, the world’s media and thousands of tourists, who flock to the Cote d’Azur for a taste of the glitz and glamour that few events can rival.

So whether you are a die-hard motor racing fan, or simply a lover of celebrity spotting, get ready as this year’s Monaco GP is just around the corner, just beyond the chicane, just past the hairpin bend…