The city of Marseille is undergoing a very modern renaissance as it celebrates being chosen as one of the European Capitals of Culture for 2013.

Shrugs of indifference greeted my proposed visit to Marseille along with mutterings of “murder capital of France” and “you will be followed!”, but, instead, I was immediately enchanted by this dynamic, vibrant port city which oozes down to earth charm and genuine friendly hospitality.

It really is a most captivating, charismatic city, and as one of the European Capitals of Culture 2013 currently enjoying a hip and happening renaissance with the unveiling of many new architectural landmarks, and a 2013 programme of diverse cultural events. Think eclectic – last week saw a ballet performance on the beach of dancers and JCB diggers!

The Capital of Culture year has been divided into three phases – 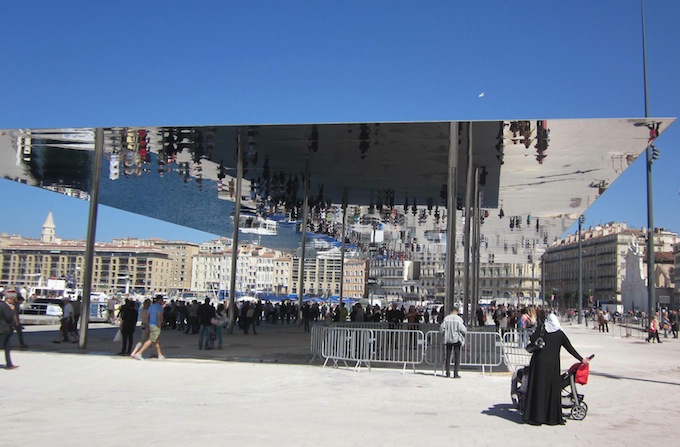 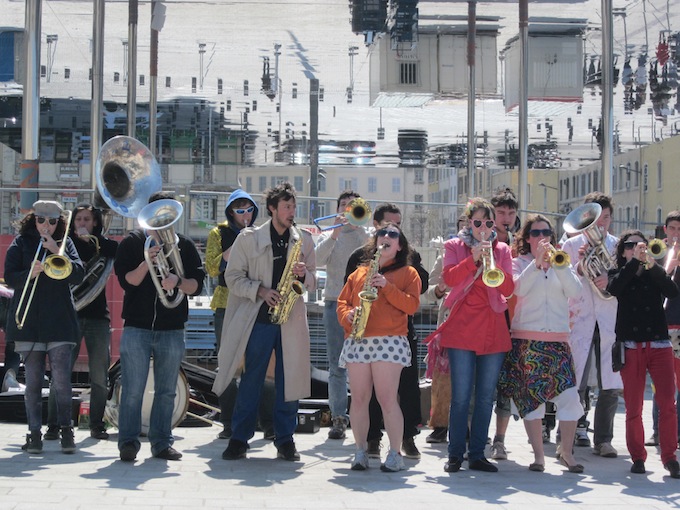 New galleries and venues are already open – le Silo, J1, Panorama and Villa Méditerranée, the latter designed by Stefano Boeri to defy gravity and “float” across the water, plus the recently renovated old port hosts Norman Foster’s “Ombrière” (pictured above) – a giant mirrored sunshade which reflects the craggy faces of the fishermen selling their catch, and the ferries toing and froing across the harbour.

Opening soon on June 7th is the jewel in the crown, Marseille’s first national museum – The Museum of European and Mediterranean Cultures. Situated in the newly renovated dock area, it has been designed by Algerian-born French architect Rudy Ricciotti who describes it as a “vertical casbah” referring to the ornamental latticework veiling the exterior of the building so that “open to the sea, it draws a horizon where the two shores of the Mediterranean can meet”. An aerial walkway links the museum to the 17th century Fort Saint-Jean, thus, symbolically joining old and new. 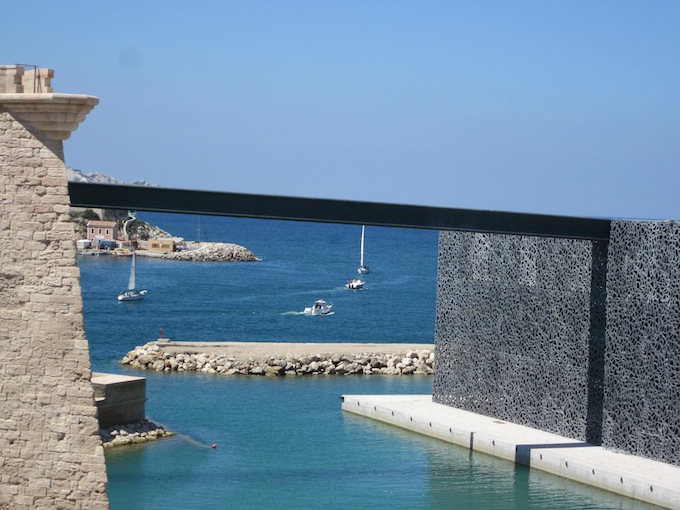 Pavilion M on Place Bargeman provides all the latest information and tickets for Capital of Culture events, and funky neighbourhoods like Le Panier, the old Greek city, and Cours Julien, the graffiti Bohemian quarter, provide the much needed food and drink when cultural saturation point has been reached. Marseille is buzzing with renewed energy right now – don’t miss it!

Further information is available on the official Marseille City of Culture website. 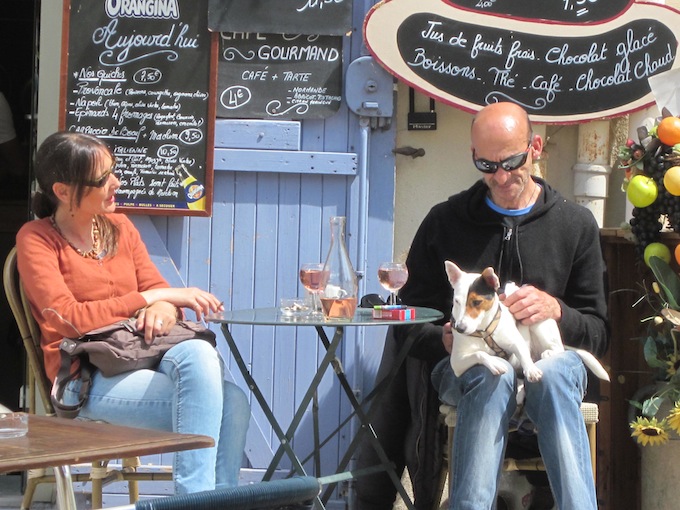 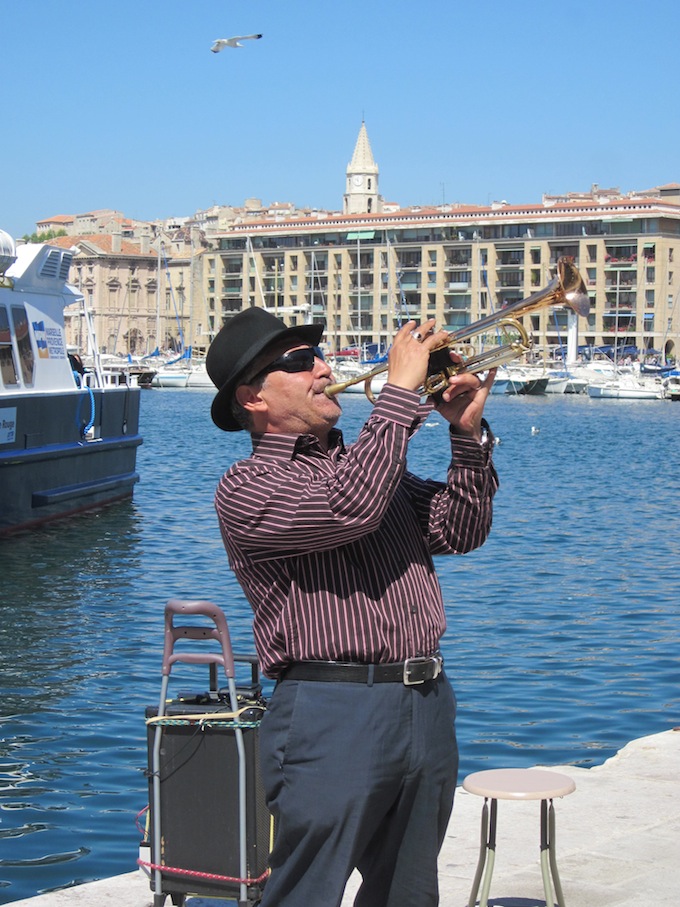 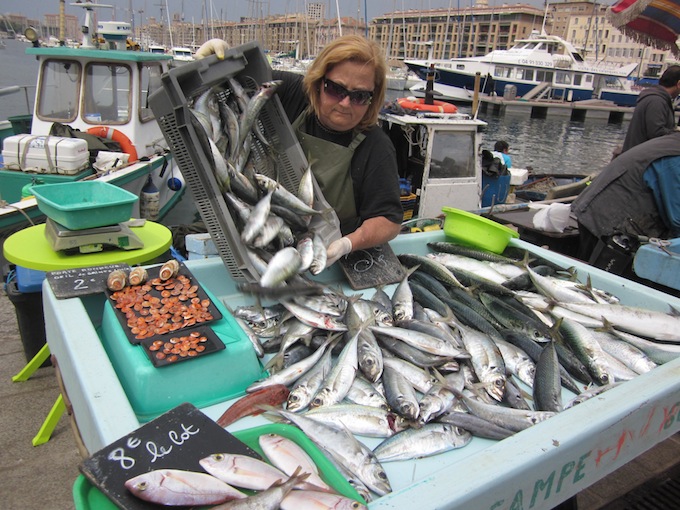 All images courtesy and © Catherine Bardrick