NASA’s Space-X Crew-2 mission is slated for lift-off on April 22, and the public gets a front row VIP seat. On board: the most popular astronaut since Neil Armstrong, with a special role.

Three – Two – One – Liftoff, and this time you, too, can be on board! When the American space agency NASA launches its new SpaceX Crew-2 mission to the ISS International Space Station later this month it offers the public a ringside seat – usually only reserved for VIPs and insiders – to experience the launch of the Crew Dragon spacecraft and Falcon 9 rocket with four astronauts on board.

Armchair space travelers can now register for the liftoff event taking place on April 22, 2021 no earlier than 6:11 a.m. EDT (12:11 pm CEST, 11:11 am BST) on Launch Complex 39A at NASA’s Kennedy Space Center in Florida. Other perks for registered attendees include curated launch resources, a behind-the-scenes look at the mission, notifications about NASA social interactions, and the opportunity for a virtual launch passport stamp following a successful launch. 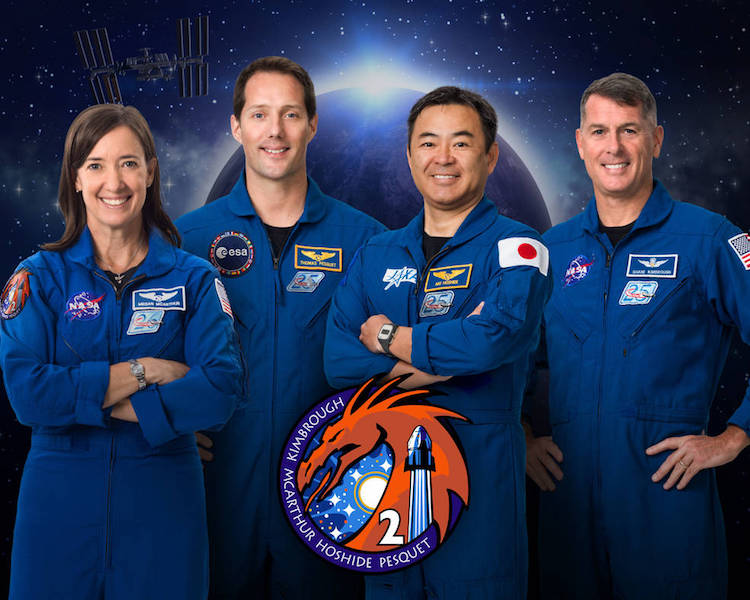 The crew is scheduled for a long-duration stay aboard the orbiting laboratory, spending several months conducting science and maintenance before the four astronauts return to Earth in fall 2021.

For Frenchman Thomas Pesquet this is his second space mission, and he is the first European on the new generation of US-crewed spacecraft. He previously flew as part of Expeditions 50 and 51, launching aboard a Russian Soyuz spacecraft. During his 196 days in the ISS from November 2016 to June 2017 he performed, among other tasks, two spacewalks.

His to-do list on this new six month mission named Alpha includes the continuation of the research programme that often spans multiple missions and a wide range of scientific disciplines spanning materials science and radiation to educational activities.

One of these experiments features an organic creature nicknamed “Blob”: “We will be raising and nurturing a few slime moulds during Mission Alpha. It will be fascinating to see how this basic life form adapts to space”, Thomas Pesquet comments on this project. The photos and videos of the results obtained in the ISS will be posted as the experiment progresses on a dedicated website. At the same time, 2,000 school classes around France will reproduce the experiment conducted by the astronaut, studying the behavior of the blob on Earth and comparing their results with those obtained by Thomas Pesquet (#EleveTonBlob). 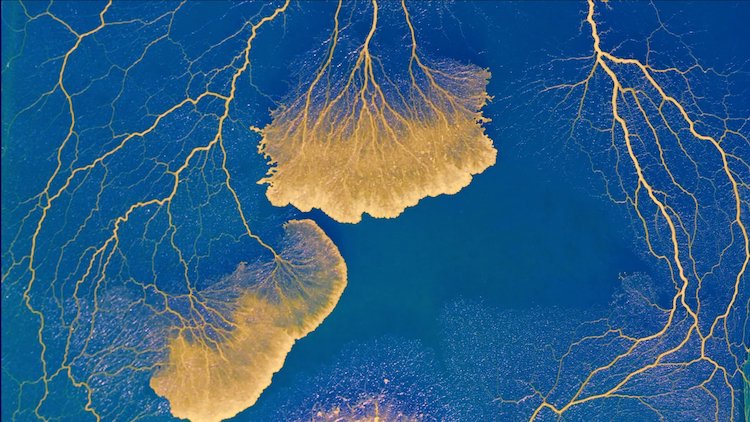 And towards the end of his second mission, Thomas Pesquet will also serve as commander of the International Space Station, as the first French astronaut tapped for that honour. He follows three fellow Europeans in that crucial role, which underlines the excellence and increasing importance of ESA’s work. 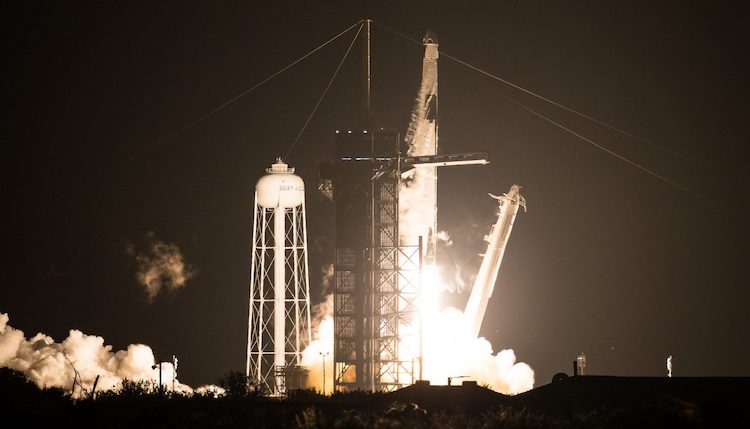 Of course he is excited about his second flight but there is something else that he is looking forward to: “I don’t mean to show off but this crew might have the most combined experience in spaceflight history!!!! (I’m sure the internet will take on the task to do the maths), and more importantly they’re the best teammates ever,” he writes in a message to his followers.

The 43 year old Rouen native gained global fame and popularity during his first space trip as the cool, easy-going, affable guy who generously shared thousands of ultra-high definition photos of his adventures in space and life in the ISS on social media, giving the public down on humble planet Earth the sensation of being part of the flight. 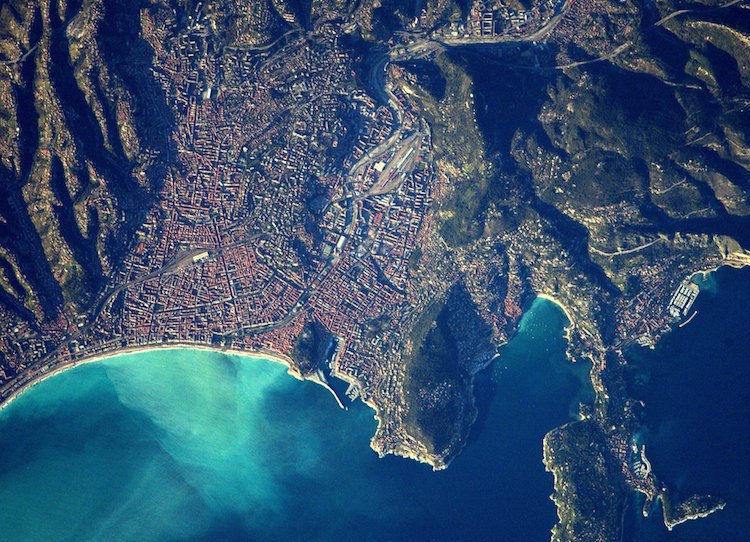 If you’ve ever wondered what an astronaut does when he is not in space: After debriefings and science data collection following his first space mission, Thomas Pesquet returned to active duty in the ESA astronaut corps. His technical tasks included preparing for the future of human spaceflight including the lunar gateway. To maintain his operational skills, he flies the Airbus A310 parabolic aircraft for space agencies to run experiments in weightlessness. He is also a trained Air France pilot.

Thomas Pesquet also has a special connection to the French Riviera. After obtaining a master’s degree from École Nationale Supérieure de l’Aéronautique et de l’Espace in Toulouse, France, majoring in spacecraft design and control, he took his first professional steps in Cannes. In 2001 he was a trainee engineer with Thales Alenia Space where he developed a satellite system design tool using concurrent engineering techniques… an experience he still cherishes, and which brings him back to Cannes as the guest of honour whenever the occasion arises.

You want to summersault in space, too? Lucky you! For young people interested in a career in space flight, ESA has just opened the application process for its first astronaut selection in over a decade. A selection of informative videos explains the criteria and the recruitment path.

Watch and Engage on Social Media

All photos courtesy and © ESA and NASA