With Christmas just around the corner, why not start the festivities early with the annual charity fund raiser, the Kermesse, in Monaco?

The countdown to Christmas has begun! What better way to kick off the holiday season in the Principality than with the British Association of Monaco (BAM) annual charity fund raising event, the Kermesse, on Saturday, the 1st of December, from 10am to 6pm.

The Kermesse will be held in the Chapiteau (Circus Tent) in Fontvielle, entrance is free and there are bargains galore to be found inside. The Christmas charity event has been held annually in Monaco since 1970 when it was created by the British Association, St. Paul’s Church and the Saint Vincent de Paul charity. These days other communities are also involved with the organization including the Reform Church of Monaco, the Spanish Community, and the Greek Orthodox parish.

This year there will be over 25 stalls including the always popular book stalls (one English and one French), clothes stalls, a toy stall, an antique stall, a flower stall, a tombola stand (raffle tickets are 2€ each) and lots more. 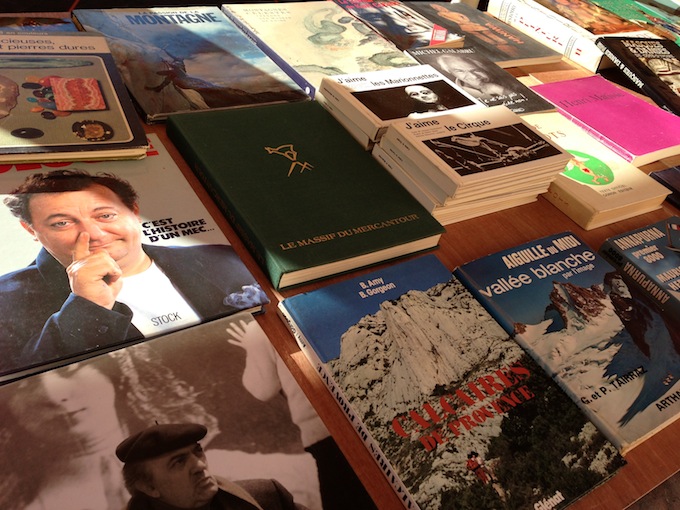 There is also a restaurant in the Chapiteau which will be serving up delicious goodies from 10am to 6pm, so you can have a Christmas tipple and a mince pie while you’re browsing!

Many of the stalls rely on donations so if you are having a pre-Christmas clear out to make room for your presents this year, please think about making a donation to the Kermesse. They are looking for books, toys, electrical goods and household items in good condition to sell and you can drop your donations off at St. Paul’s Anglican Church, avenue de Grande Bretagne on Tuesday 27th November, from 11am to 4pm, or pop into the Chapiteau (Circus Tent) in Fontvielle from Thursday 29th November, 9am to 4pm or Friday 30th November, 9am to 4pm.

The cake stand are also looking for donations so if you have been inspired by M6’s new show ‘Le Meilleur Pâtissier’ and fancy whipping up some fondant fancies or gooey gateaux to donate, they will also be very welcome!

The Christmas Kermesse is extremely popular with both expat residents on the Côte d’Azur and locals alike, and there is usually a big crowd outside the Chapiteau at 10am waiting for the tent flap to roll back so they can get inside and start shopping, so my best advice is to get there early to browse the stalls and grab yourself a Christmas bargain or two before stopping off in the restaurant for a well-earned cup of tea and slice of Christmas cake!