Plans announced by SBM for the demolition of the existing Sporting d’Hiver building in Place du Casino in Monte-Carlo spark local anger.

A very familiar sight in Place du Casino in the Principality, the Sporting d’Hiver building is well known to locals and visitors alike. Housing an indoor cinema and numerous boutiques and offices, local objections to the proposed demolition and redevelopment of the art deco block have been vociferous.

The proposed new development, slated to start in early 2014, will include seven new buildings comprising a mix of residential, shopping and commercial units — with some blocks rising to nine and eleven storeys — and a central pedestrianised zone.

The design includes for 18,000 sq.m. of luxury apartments, 4,500 sq.m. of office space, 4,850 sq.m. of retail space and an 800 sq.m. conference facility. The estimated cost of the project is in the region of €600 million, and will take approximately eight years to complete. 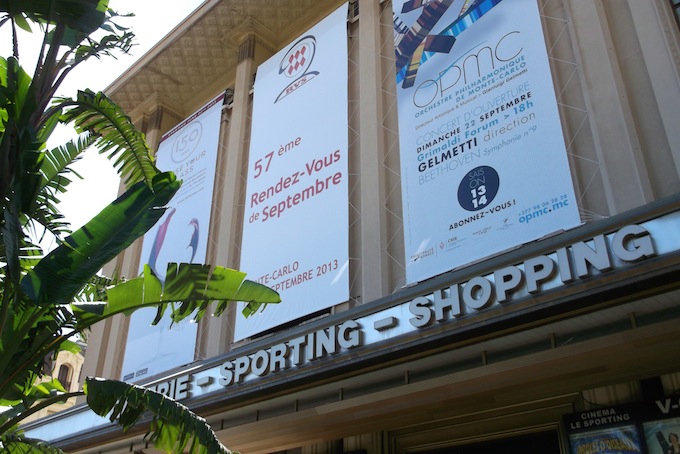 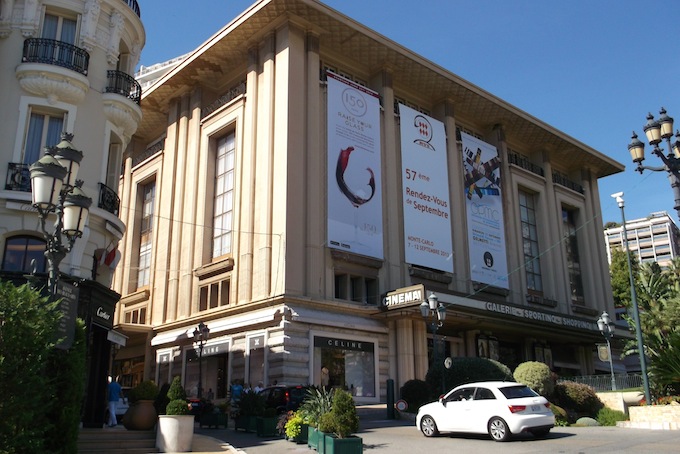 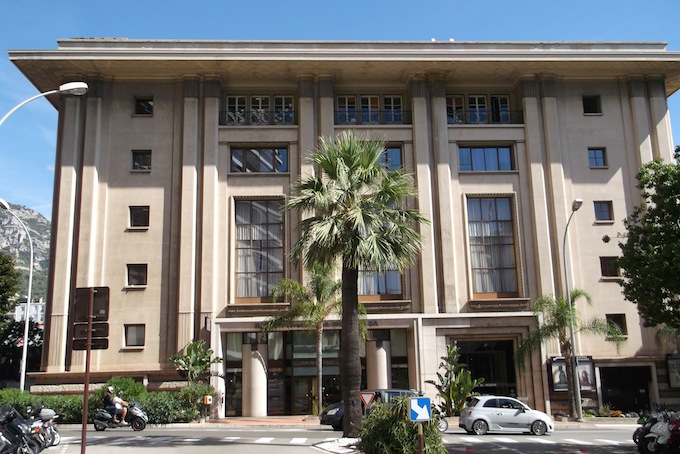 The extent and duration of the works are what are really of concern to locals opposed to the redevelopment. They maintain that much of what the SBM is trying to achieve by the new building project could be achieved by simply adding additional floors to the existing Sporting d’Hiver — such an approach has already proven successful with the reconstruction of the Hotel Hermitage, which was kept operational throughout rebuilding works.

These works could be achieved with less dirt, noise, pollution, and disruption, and could ensure that the Sporting d’Hiver remains functional throughout the process for the retailers, offices and bank. It would not necessitate the destruction of the Boulingrins Gardens and the famous fountains. It is estimated that such a project would take only 30 months to complete as opposed to the eight year programme for the redevelopment quoted by SBM chairman Mr. Biamonte in January 2012.

To this end, a Facebook group has been set up, and a petition addressed to M. Michel Roger, the Monégasque Minister of State, has also been created. You can add your voice to the protest by signing the online petition on Avaaz.org.

For further information on the proposed development, including visual representations of the scheme, please visit the Rogers Stirk Harbour & Partners (project architects) website.