MIPTV is back in Cannes, bringing together the top television and entertainment industry professionals for four days of intensive networking.

The 51st edition of MIPTV gets underway in the Palais des Festivals et des Congrès in Cannes next week. Recognised as the world’s most-established television and digital content market, the event will see representatives from every corner of the globe coming together, forging content development partnerships and hoping to close distribution deals for the coming year.

The programme for the upcoming show includes more traditional events like MIPCube and the MIPCube Lab, the Producers’ Hub and Co-Production, Digital Summit, but also some new draws like MIP Digital Fronts, and Junior at MIPTV: Future of Kids TV Summit.

Some of the big names attending this year’s MIPTV include keynote speakers Amy Poehler (‘Parks and Recreation’, co-host of 2014 Oscars) and Kim Cattrall (‘Sex and the City’), as well as the likes of Maurice Levy (Publicis Groupe), Deb Roy (Twitter), and Alex Carloss (YouTube).

The organisers have also produced a new app for this year’s event, which includes the Master Guide to Cannes’ hottest addresses and also syncs with the event’s online database, to include your schedule, contacts and even your show e-ticket! It is available to download for all mobile platforms and works offline, so no more roaming charges! 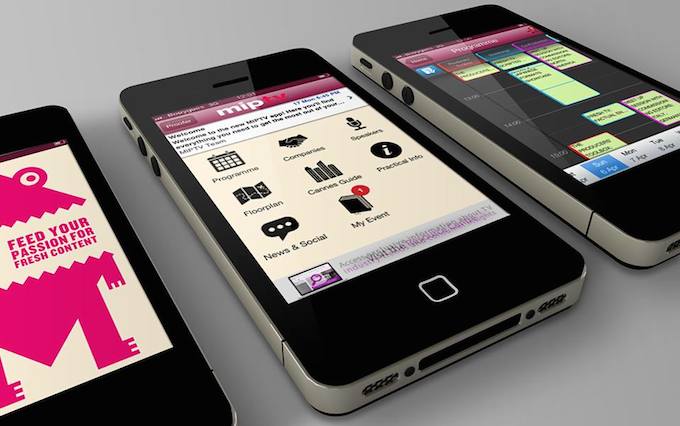 MIPTV runs from Monday 7th, to Thursday, 10th April at the Palais des Festivals in Cannes. This is a tradeshow open to industry professionals.