So you’ve always dreamed of owning a genuine film prop. And you’re a charitably-minded person. This is your chance to roll both into one.

When the French Riviera was hit by a catastrophic rainstorm and flooding on October 3, 2015, Cannes was among the communities that were impacted the most, with a bill of over €300 million to foot. Ever since then, the city of Cannes under Mayor David Lisnard’s competent leadership has tirelessly developed initiatives under the umbrella “Help Cannes” to assist those who lost their homes or livelihoods.

Desiring to do its fair share, the Cannes Film Festival – under the patronage of Gilles Jacob, its retired president – called on personalities from the media and movie industry to donate objects related to the world of cinema and entertainment in an effort to raise funds for those that still need financial help months after the disaster, and over 130 celebrities heeded the appeal. 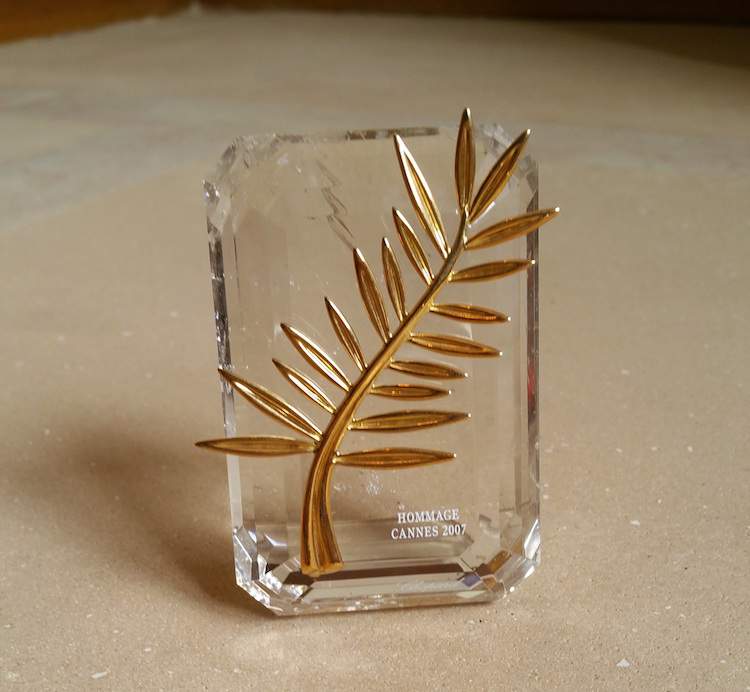 Among the most spectacular items put up for auction: 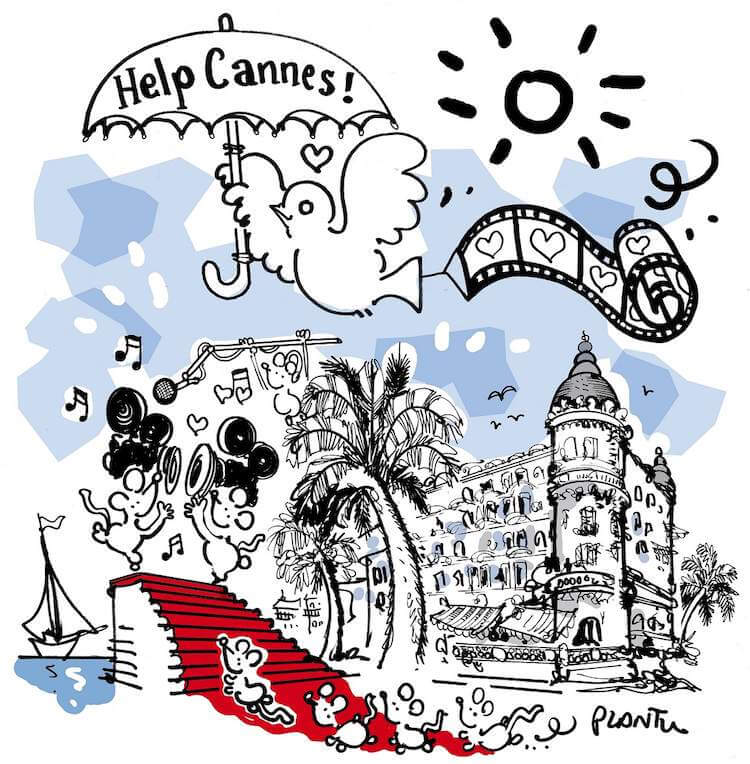 In addition, numerous other items, including rare autographed photos and posters, wardrobe, jewelry and accessories, work utensils, and many other relevant objects will be on the auction block.

The City of Cannes, in collaboration with the organizers of the Film Festival (11-22 May 2016), will announce the date of the auction shortly, stay tuned for further info on the Riviera Buzz Facebook wall.