The 3rd annual Pink Ribbon Monaco walk took place in the Principality today, drawing crowds from all over the French Riviera and beyond!

They were breast cancer survivors, relatives or people grieving the loss of loved ones to the disease. Some had even added an orange touch to their pink outfits in tribute to Flavien, a young boy who had just lost his fight against brain stem cancer. 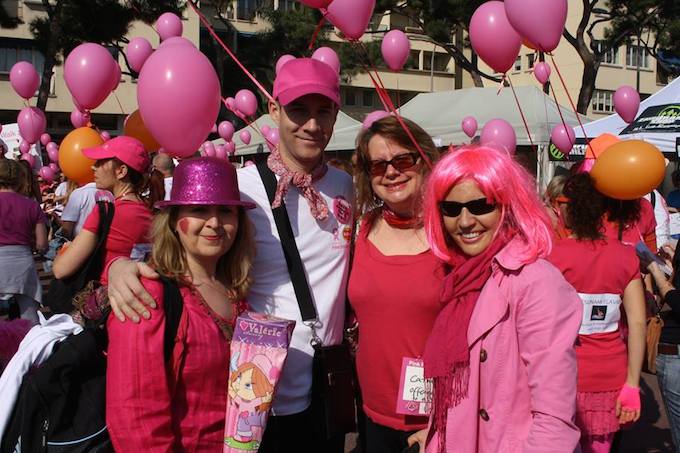 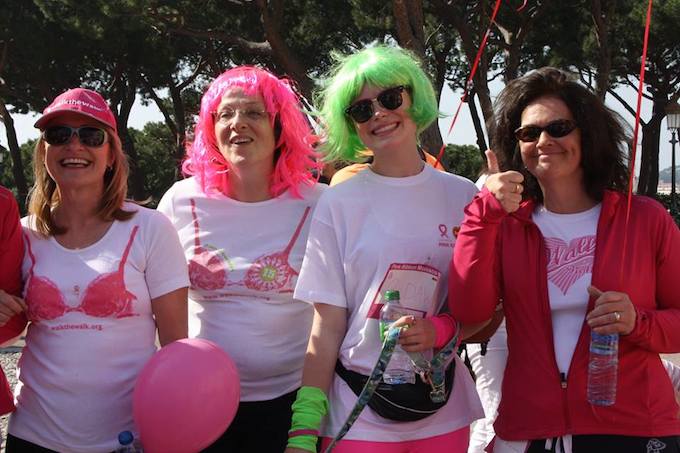 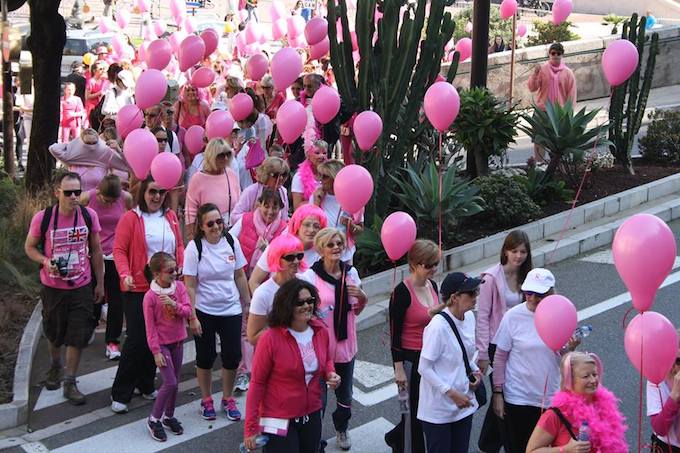 And this Sunday, under a beautiful blue sky, they all came together for the 3rd edition of the walk organized by Pink Ribbon Monaco to take up the streets of the Principality to raise both money – that will be used to fund a welcoming reception area for patients in the breast cancer screening center in the Centre Hospitalier Princesse Grace, which will launch in spring 2014 – and awareness.

From Port Hercule to the Palace and from the Fontvieille district back to the port, those waves of people wearing pink surely did make an impression on anyone who happened to be walking past. 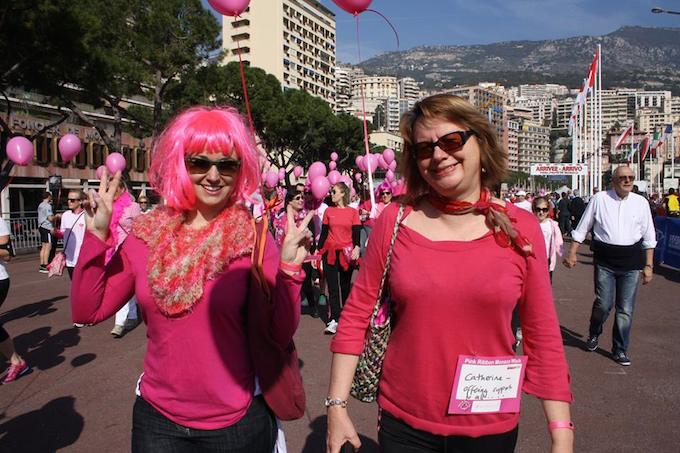 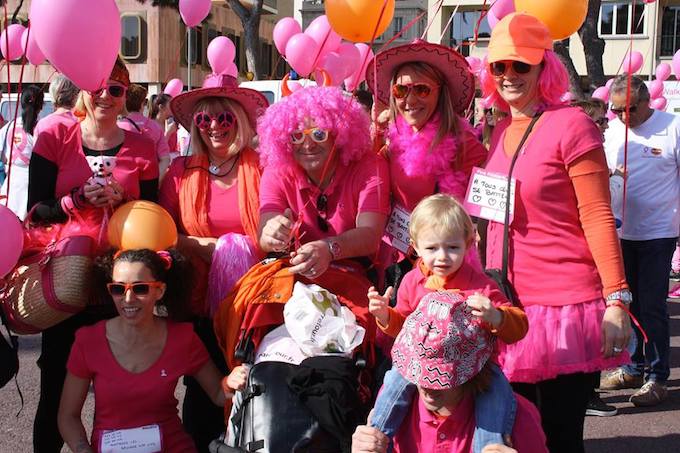 It is a good thing: Breast cancer is today the most common cancer in women worldwide, comprising 16% of all female cancers. When detected at an early stage, it can usually be cured, but the chances of survival decrease rapidly as the tumour spreads. It is for this reason that information and early detection can save lives.

Even though Pink Ribbon is a worldwide campaign, Pink Ribbon Monaco, which was founded in the Spring 2011 remains an independent charity that focuses its actions on the region and the Principality. Through various actions, its goal is to educate people on the importance of early detection and the necessity to create an environment where women who have found a lump in their breast do not have to wait too long to have a biopsy or receive treatment. 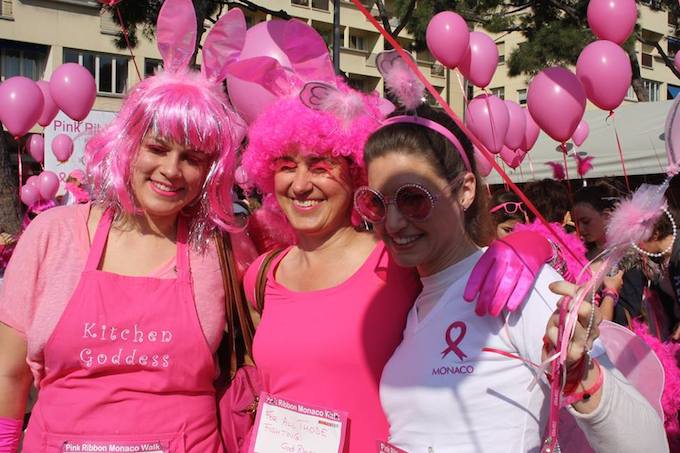 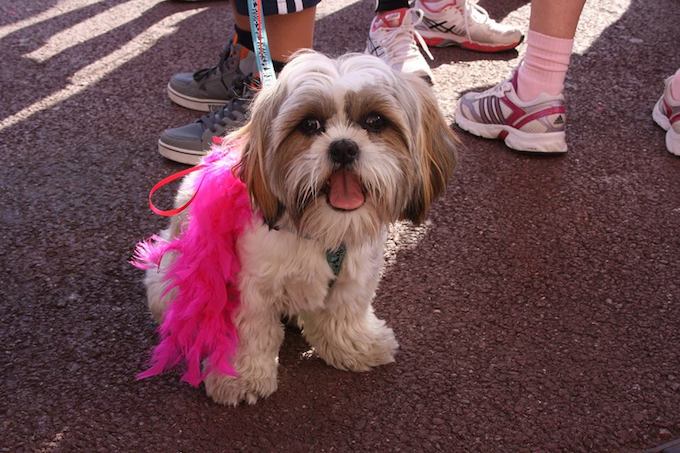 We must also pass on our heartiest congratulations to Natasha Frost and her Pink Ribbon Monaco team who did a fantastic job in organising and running the event – well done ladies! 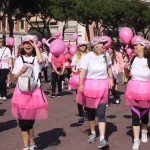 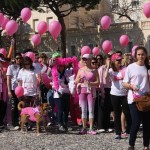 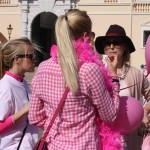 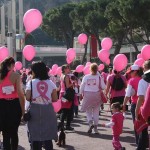 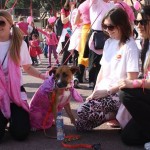 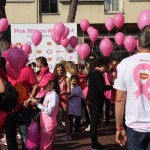 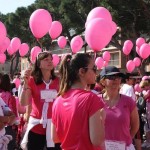 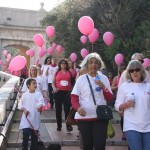 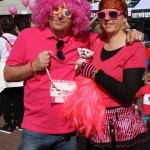 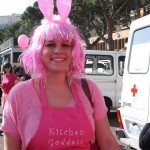 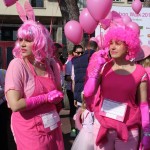 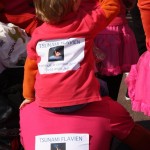