Don’t you love finding those unique little-visited spots on the Riviera where you and your visitors feel transported into another world and another time?

If you’re heading into Italy why not make Bordighera the destination. Take in the magnificent villas designed by Charles Garnier (the Villa Etelinda and the Villa Garnier) then peer down a tiny alleyway off the Via Romana. The Museo Bicknell is one of our hidden gems, beautiful inside and out, steeped in history and character.

Clarence Bicknell (pictured below) came to Bordighera as the chaplain in 1878 but within a year threw off his dog collar and devoted himself to botany, art, archaeology and good deeds for the needy. He funded and built this Museo in 1888 and the nearby Biblioteca Civica in 1910 to house his ever-expanding collection of books. Make sure to check the opening times, then enjoy seeing exhibits and the film about Clarence as well as collection of botanical samples, butterflies and copies of rock engravings from the Vallée des Merveilles 40 km north. The centenary of Clarence’s death was celebrated in 2018 and some of the exhibits from the centenary exhibition are still on display in the two buildings on the site. English-speakers will be delighted by the reception by Giovanni and Elena. 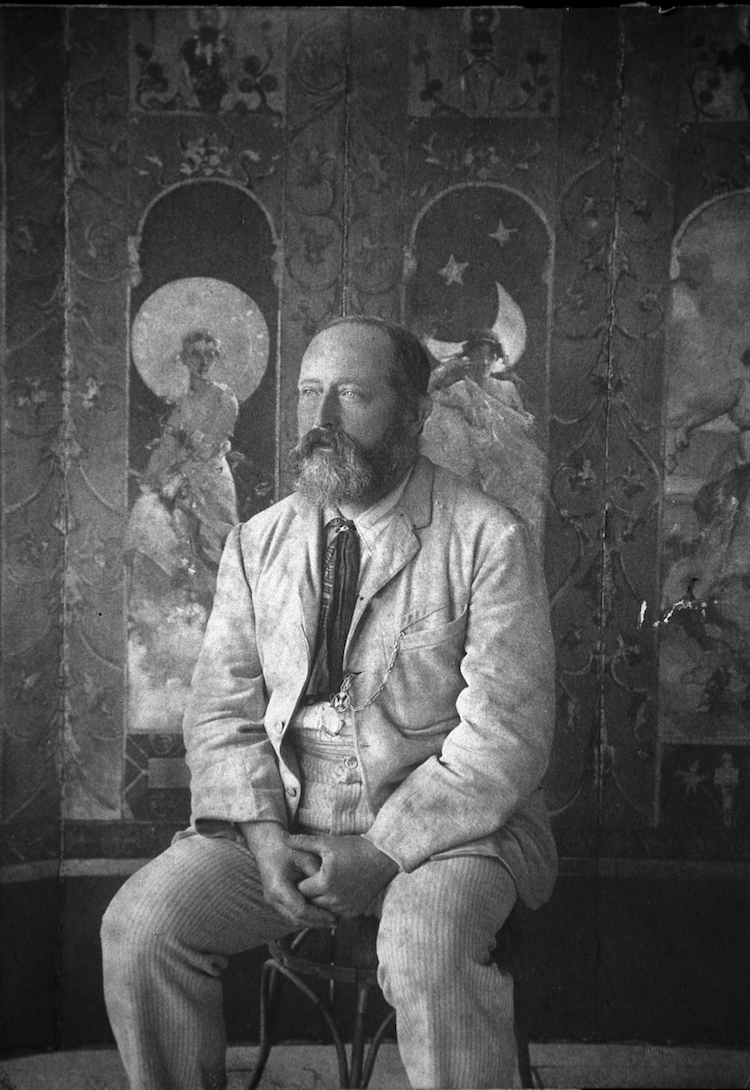 As with all cultural sites in Italy, funding cuts have put the fabric and the running of such museums at risk. The Museo Bicknell was in a sorry state until some USA donors joined the Museo’s owner, a private institution, and an Italian charitable foundation the Compagnia di San Paolo in raising about €85,000 for the 2018 exhibition and for redoing the entrance to the garden of the museum. Why?

One the two giant Ficus trees which Clarence planted in 1888, has grown to 18 metres tall and the roots have gobbled up the gate and the pathway to the Museo. This made the approach to the Museo from the Via Romana difficult both for able-bodied visitors and for those in wheelchairs or with children. It also cut the Museo off from the world and gave the gardens an air of decay and decrepitude. A stylish new walkway has been built round the Ficus tree, making a new route in, and new signage makes it clearer that, yes, you have arrived at the Museo Bicknell. This was opened with pomp and ceremony on the FAI’s spring celebration day at the end of March along with the commemorative plaque “Luogo del Cuore FAI” accorded in a nationwide visitor poll. 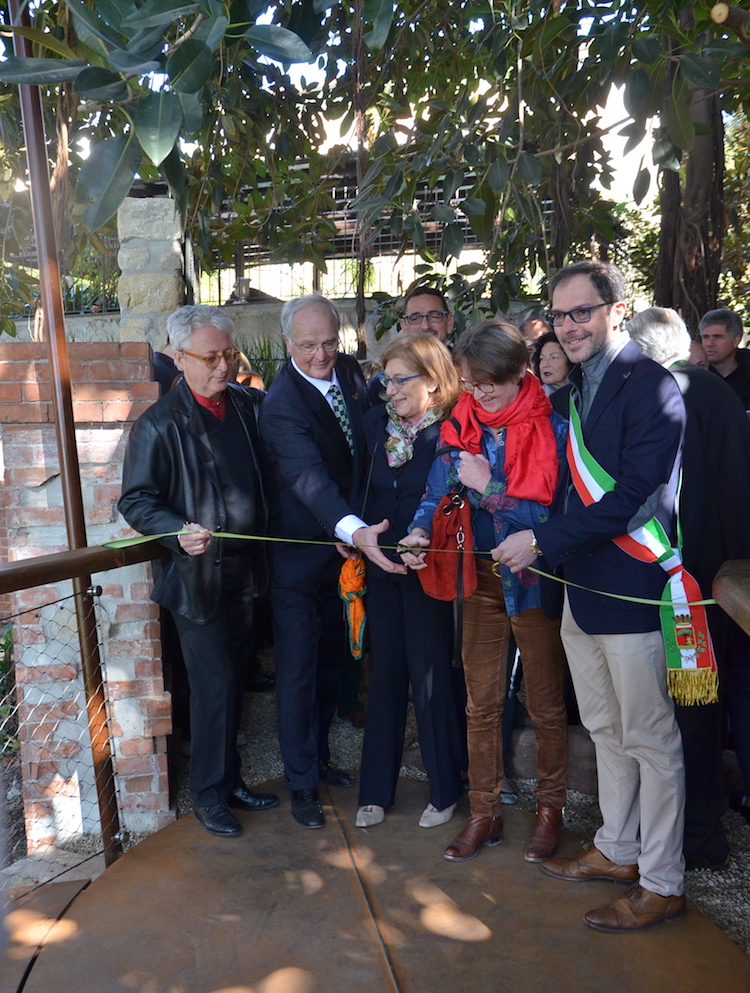 The floor of the walkway, suspended in the air around the trunk of the giant ficus tree, is composed of giant metal plates in the shape of the leaves of the ficus tree. It presents a new vista of both the lower garden which is been tidied and replanted and the sightline towards the courtyard leading to the museum. The large-scale lettering “Museo Bicknell“ is in distressed iron, already looking a century old, affixed to the left-hand wall descending from the Via Romana. The overall impression for the visitor is over arriving at somewhere really special; at least it’s cherished.

So the opening of the garden entrance and the new signage for the museum signal an important step forward in the life of the museum. We can look forward to continued efforts to maintain both the fabric of the museum, the interest around it, its value as a centre of research excellence and its presence in Bordighera as a tourist attraction. There is also a renewed respect for Clarence in Bordighera, the wider Liguria region and other diverse parts of the world, from Boston to Seoul, from Nice to Glastonbury. 2018 was the year the Fitzwilliam Museum discovered over 400 Clarence Bicknell pictures in their own archives and put some on show, a first for him in the UK. 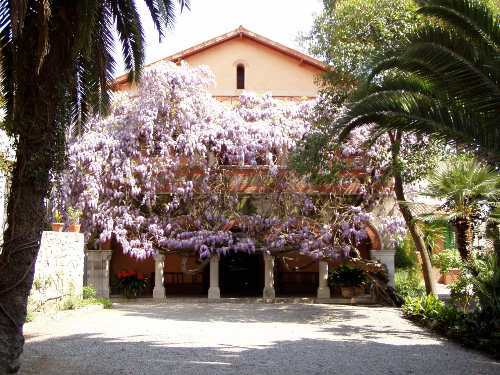 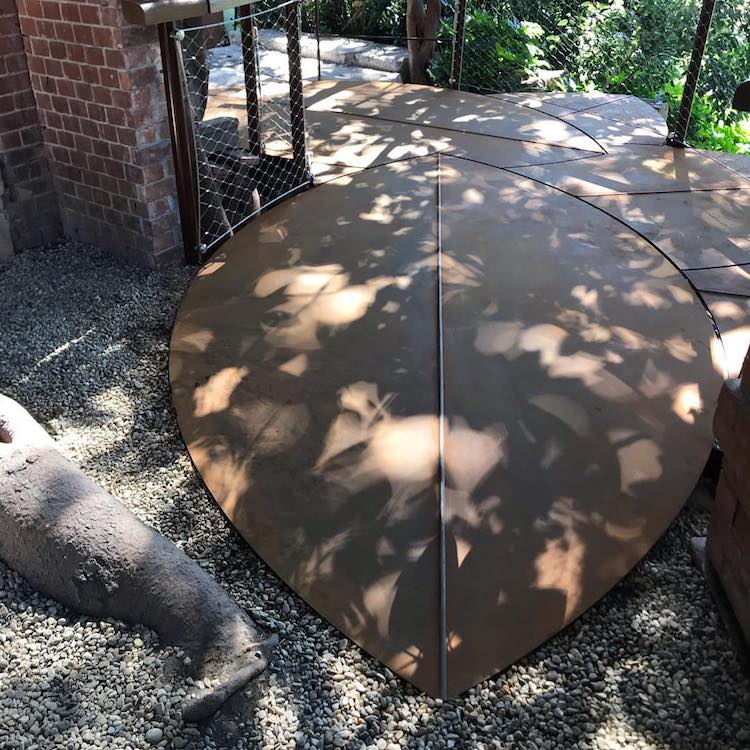 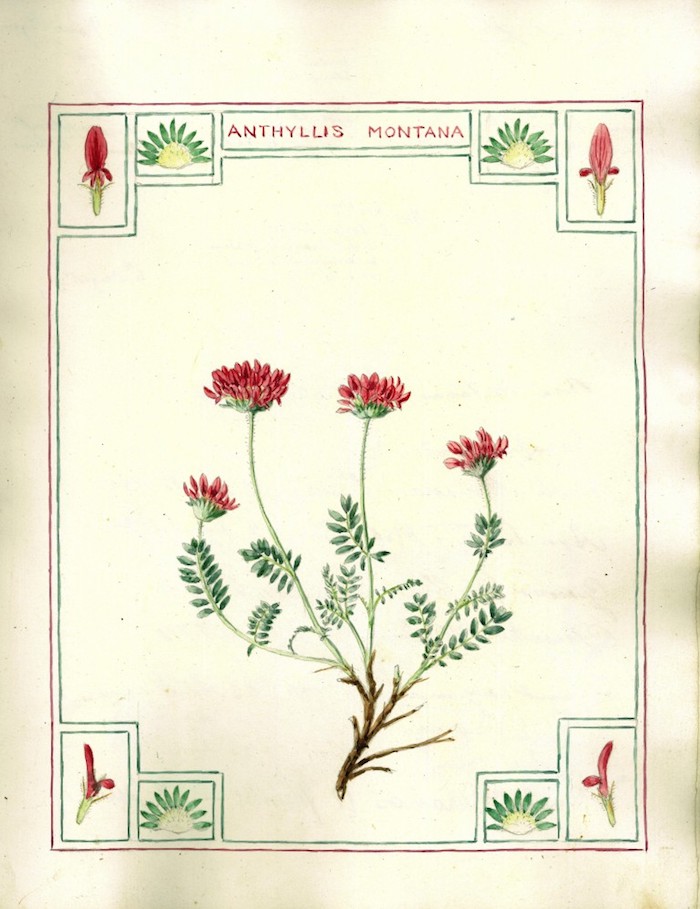 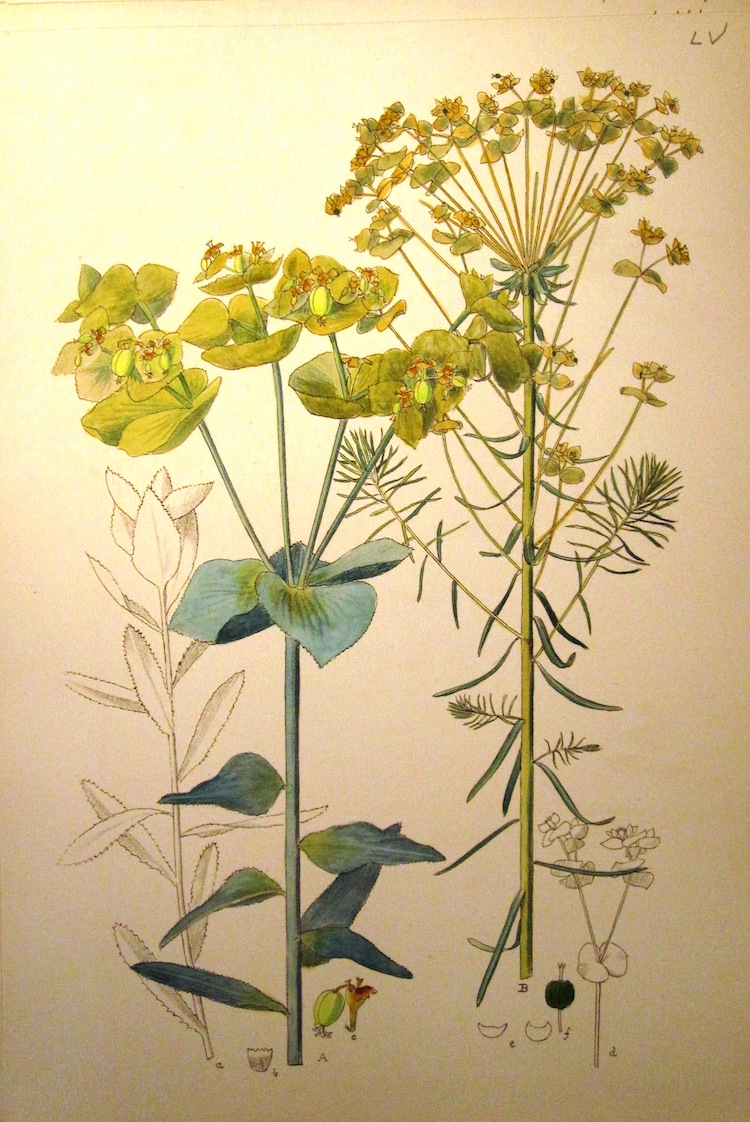 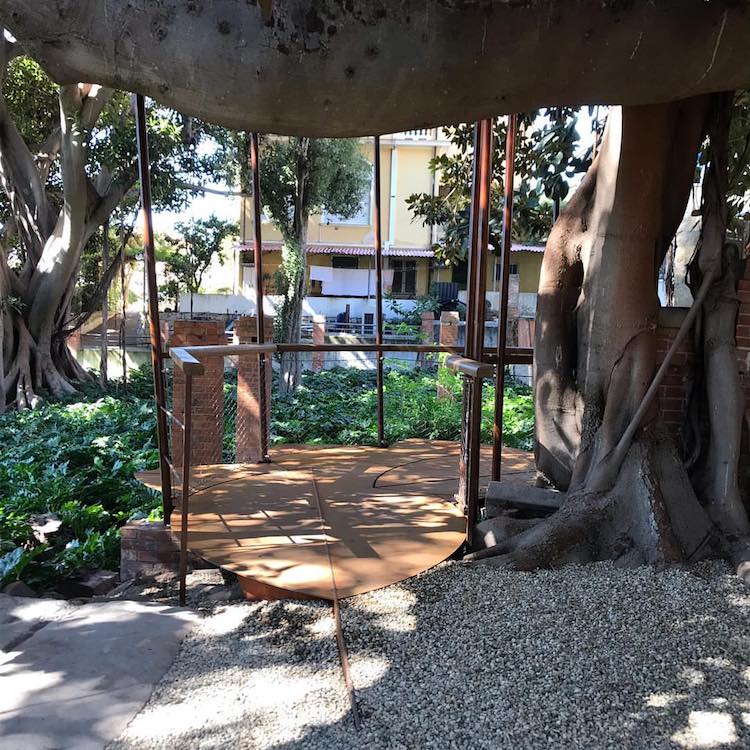 The simple opening of a new access to an adorable old museum is a testament to man’s desire to respect and protect our intangible cultural heritage and reminds us that Clarence is better known now than a hundred years ago.

More at the Clarence Bicknell website including sales of the new biography of Clarence. Check visiting times here.

Very special thanks to Mr. Marcus Bicknell for his invaluable contribution to this article