For the next three months, the city he once called home is going to celebrate Bernar Venet’s conceptual years with an exhibition at the MAMAC.

He once said : « it is not art if it doesn’t change the history of art ». A good occasion to shed light on a little-known period of the artist’s career which began in Nice where he studied in La Villa Thiole in 1958 and unfolded nearly a decade later in the United States.

While the multi-faceted, scientifically-minded Venet first gained recognition in the 1960s for his iconic Tas de charbon (Pile of Coal), an amorphous sculpture without specific shape, it is upon moving to New York in 1966 that he discovers minimal art and applies its tenets to his own work, creating blueprints of tubes and reproducing mathematical drawings solely for their scientific meaning to become one of the greatest artists on the international conceptual scene.

Working on the concept behind an artwork, not just its visual aspect, is an idea that has been present in all his productions ever since, no matter the medium he has chosen, be it painting, photography or even musical composition. 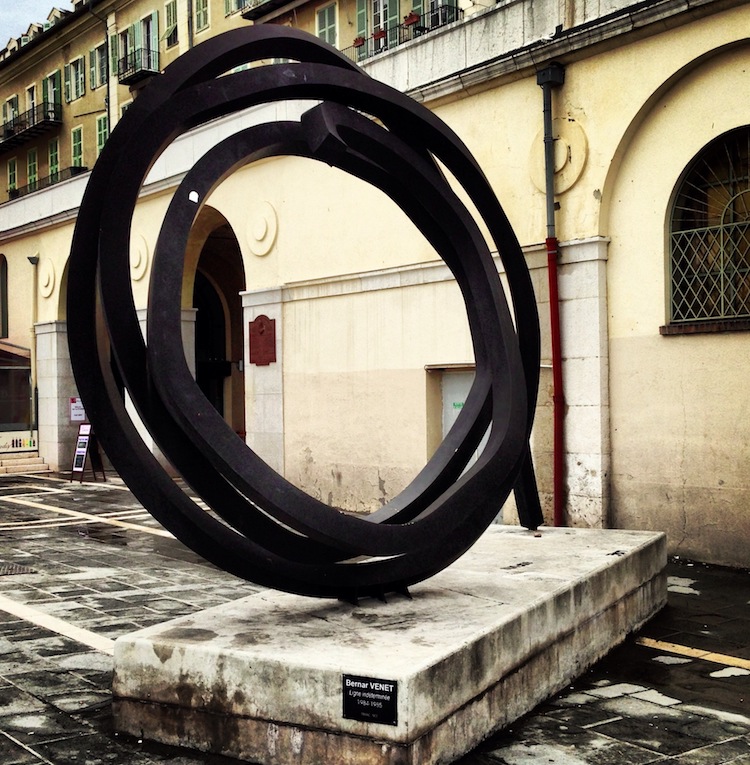 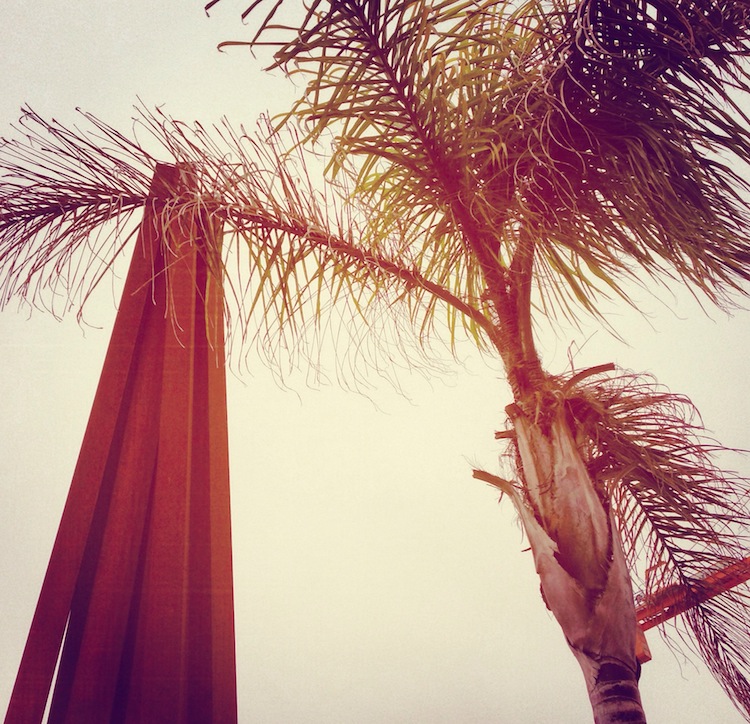 Best known today for his Indeterminate Lines, Arcs, Angles and Straight Lines sculptures based on concepts of disorder, instability and uncertainty – a prime example is the sculpture made of nine lines joining at the top that was installed in 2010 in front of the promenade des Anglais to celebrate the 150th anniversary of annexation of the County of Nice by France, – the artist has definitely changed the face of art.

Always keeping an open-mind and looking for new challenges, Venet likes to claim that he is someone who experiments all the time. “I believe there is so much to invent in art. Too many artists come up one day with one idea and they reproduce it all their life, and they make a lot of money, but it’s not the way I think because I’m never convinced that I have done something interesting enough. If you compare yourself to Picasso or Leonardo da Vinci, you are never satisfied. My goal is really to do something determinate in rat history, not just to be a well-known artist while I’m alive. What I wish is that in 300 years’ time, people will say, ‘Look at what he did’.”

A pipe dream? Maybe not. Currently splitting his time between the US and Le Muy where he established the Venet Foundation in 2014, the artist has been awarded the Chevalier de la Légion d’Honneur, the highest decoration in France, and his works are on display both in many city parks around the globe and in the collections of The Museum of Modern Art in New York, the Art Institute of Chicago and the National Gallery of Art in Washington, D.C., among others. 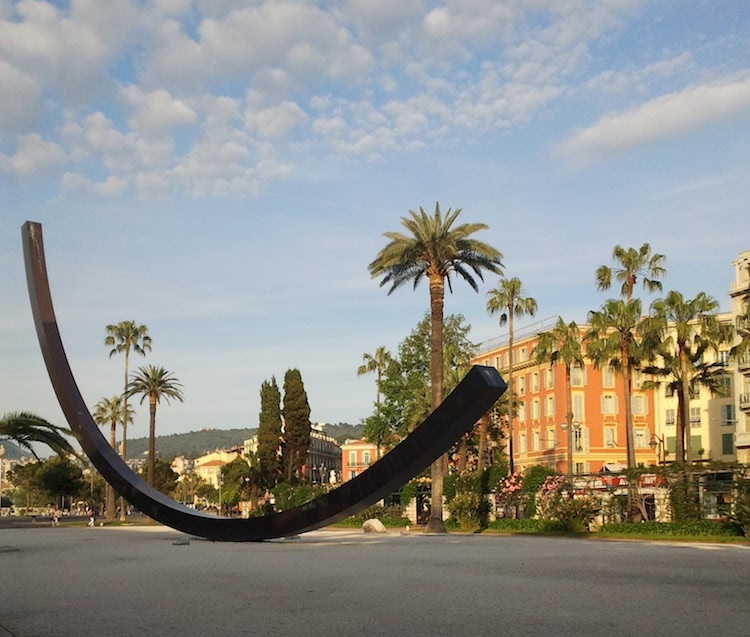