The annual Angel Film Awards in Monaco are just a few weeks away, and this year again boast some big names and interesting movies.

It has always been the intention of the Festival founders, Rosana Golden (festival executive director and artistic director) and Dean Bentley (festival executive producer – director of programming), to showcase non-violent films in a world too often dominated by violence. 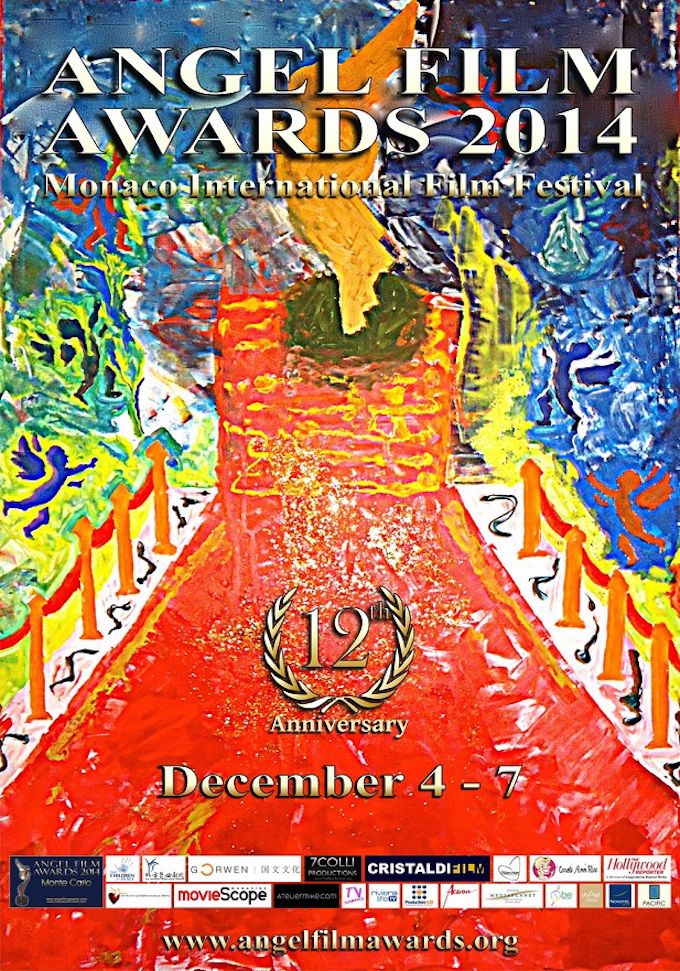 This is an event that is regularly attended by seasoned industry professionals and distinguished guests alike. The President of Jury for this year’s awards will be the Eritrean/Italian actress and producer Zeudi Araya Cristaldi, wife of the late, multi-award winning producer, Franco Cristaldi, who produced the Oscar for the Best Foreign Language Film ‘Cinema Paradiso’.

The 2014 festival line-up consists of 16 premiere films and 10 screenplay nominees from around the globe, shortlisted for the Angel Film Awards. And the honour of opening the festival falls to our friends, Daria Jabenko and Mike Colquhoun with their short ‘Arlene’, which will be screened as part of the afternoon session on Thursday, 4th December.

The gala opening evening screening is the epic opera style feature film ‘A Dream of Red Mansions’ (A.K.A. Dream of the Red Chamber), directed by Gong Yingtian.

The 12th edition of the Angel Film Awards take place in the Principality from Thursday 4th to Sunday, 7th December, 2014.