There was a great atmosphere and plenty of activity in Place Pierre Gautier in Nice today for the Pièces Jaunes 2013 event, with some special guests!

Throughout the day, Place Pierre Gautier hosted this special event in support of Pièces Jaunes 2013. There was plenty of entertainment for all the family, and a few special guests turned up too! The Mayor, Christian Estrosi joined Madame Chirac, Christian Karembeu, Lorie, Clément Lefert and Miss France 2013, to promote the work of this great charitable organisation. The visitors were also treated to some traditional danse Niçoise, as can be seen below.

Over 1.5 tonnes of coin was collected at the event today…that’s a lot of loose change. So well done to all involved, and remember it’s never too early to start collecting your coins for the 2014 campaign! 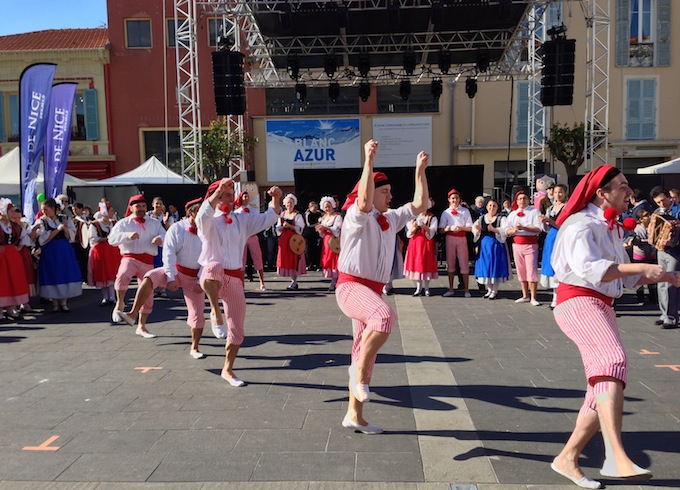 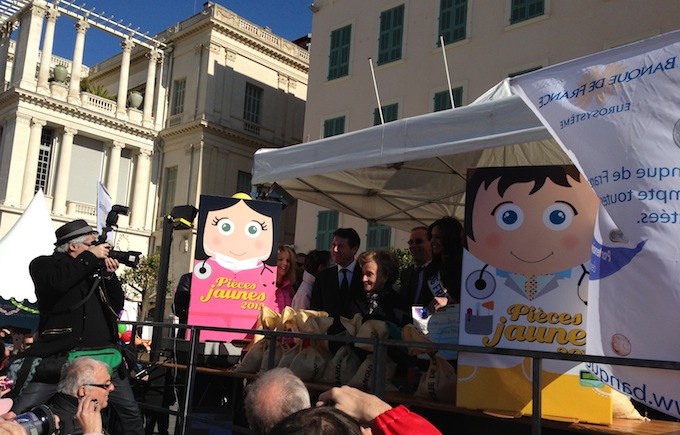 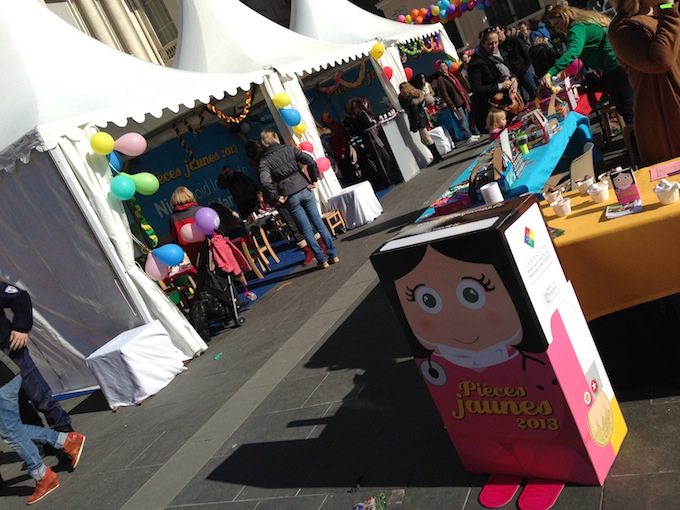 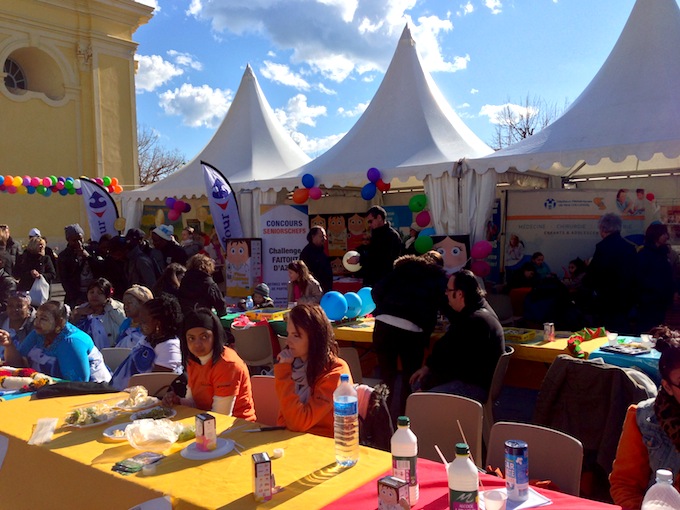 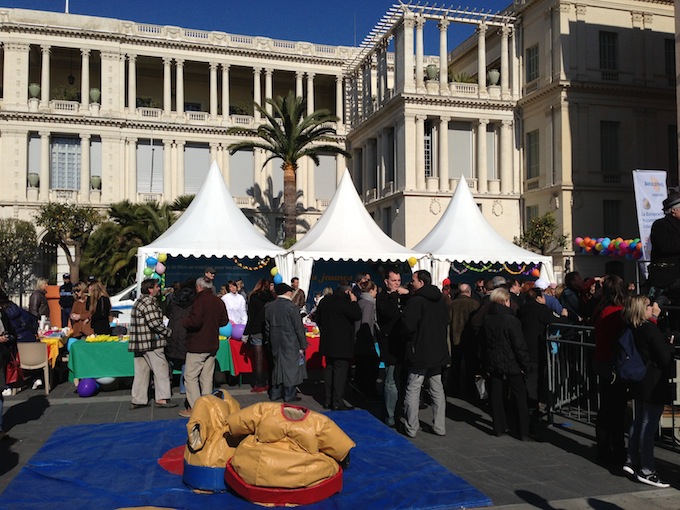 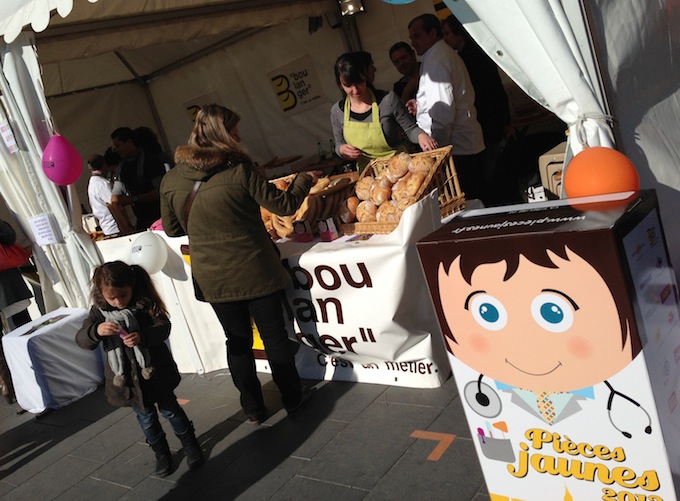 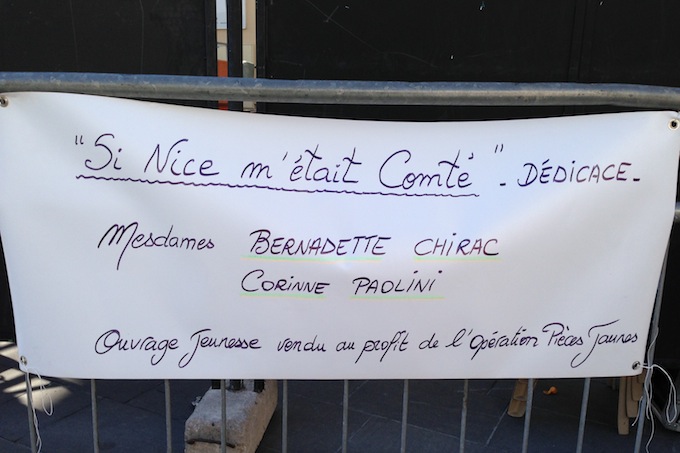 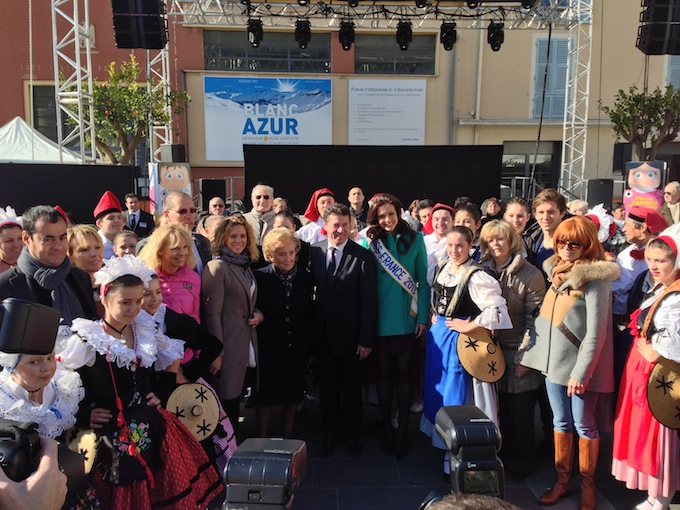