December… you may say “Christmas” but the French jubilate “Les truffes!!!”

When all of France eagerly counts down to a particular date, it usually has something to do with a culinary highlight. 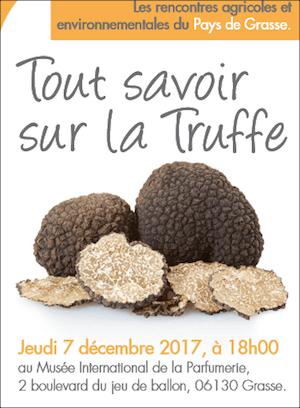 For any self-respecting gourmet (and what Frenchman or woman is not?), December is the long-awaited month when the short truffle season kicks off. Even weeks before, Michelin-starred chefs are chomping at the bit, dreaming up mouthwatering concoctions, while in home kitchens secret family recipes are handed down from one generation to another, and truffle-sniffing dogs are undergoing rigorous athletic training… all in preparation for December 10, when the first specimens of this year’s crop of the precious tuber melanosporum hit the stalls of local markets. Truffle season is a serious culinary sport in France.

As Europe and Asia have started buying into the enthusiasm, the demand for the noble mushroom has dramatically grown for the past years. Rather demanding when it comes to the right conditions to grow, and notoriously hard to find, they cannot simply be mass-produced, everything has to come together from the right tree to soil, climate, temperature, and humidity ratio. Today, China, New Zealand, Australia, Chile, and Argentina compete internationally as producers. In Europe, Spain, Portugal, and Italy are among the main truffle growers but France outclasses all of them with a whopping 47% of the European production. Domestically, the Périgord region of France is still the undisputed champion, but PACA (Provence Alpes Cote d’Azur) is actually not that far behind with the second largest national yield. This year, however, no one quite knows what to expect in terms of quality and quantity. France, especially the South, has suffered from an extended drought which may well have impacted both. Still, this does not dampen the zeal with which the season is celebrated.

“The most learned men have been questioned as to the nature of this tuber, and after two thousand years of argument and discussion their answer is the same as it was on the first day: we do not know. The truffles themselves have been interrogated, and have answered simply: eat us and praise the Lord.” — Alexandre Dumas (1802-1870)

An inaugural conference takes place in Grasse at the Musée International de la Parfumerie on December 7 at 18 h. Chaired by Mayor Jérôme Viaud and open to the public upon registration, it revolves around the work and value that producers of truffles and other agricultural products contribute to local economy. Apart from being a feast for the palate, truffles are also a contributor to winter tourism, and are respected as such.

While truffle galore formally launches on December 10, the early crop is not yet the best, and quality continually gets better later into the five to six week period, just in time to feature prominently in the traditional year end réveillon dinners. But January is the time when the star product really steps into the limelight. Two red-circle events mark that point: 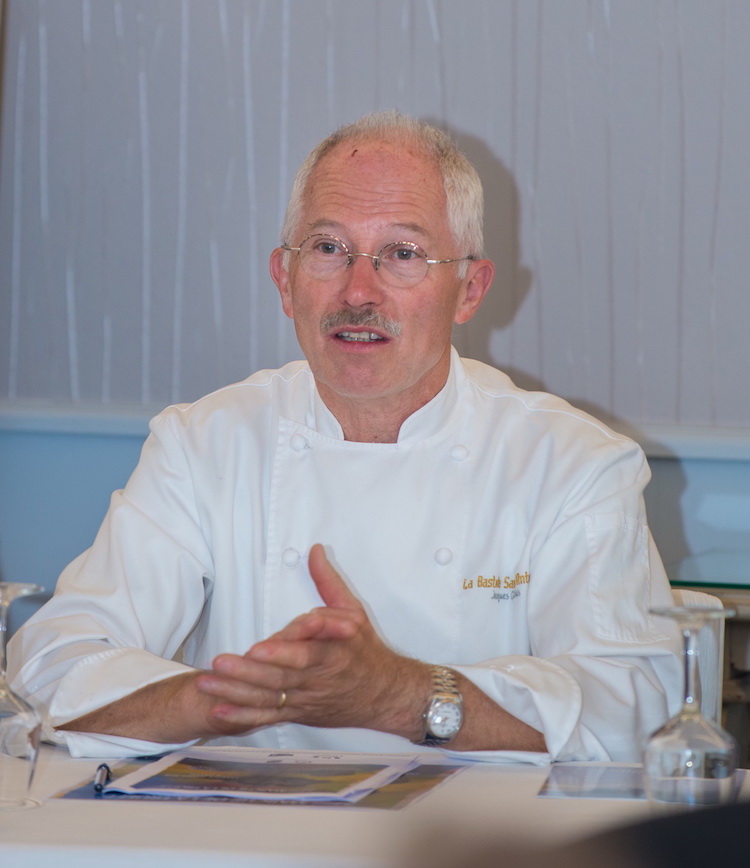 On Saturday, January 6, 2018 two-star chef Jacques Chibois (pictured above) hosts an all-day programme at his elegant La Bastide St. Antoine restaurant in Grasse, jam-packed with an improvised local truffle and produce market, animations and canine competitions, and culminating in a delightful tasting meal at lunch.

On Sunday, January 14, 2018, Le Rouret, a tiny community a stone’s throw from Grasse which has managed to carve out quite the reputation for its events around the “black diamond”, presents its 22nd edition of a Provençal market in honour of La Truffe – a daylong extravaganza of market stalls, conferences, public cooking demos, family events, and more canine competitions. The convivial event attracts visitors from near and far, and to better accommodate them, the village even adapts its infrastructure for the day, providing free shuttle buses to public transportation from and to the surrounding bigger communities.

Prices for the tasty tuber vary widely and will depend on what comes to the market, but generally gourmets have to reach deep into their pockets. In 2016, a tiny specimen of 15 grams (half an ounce) could set you back as much as €22 ($25 / £20.) It is therefore used sparingly, but its intense, earthy aroma goes a long way. Grated into an omelette, finely sliced on top of fresh pasta, or infused in high quality oil which is drizzled over a salad… even microscopic quantities can transform a simple dish into pure bliss. So highly prized are truffles that they have recently officially been declared objects of value, the theft of which carries heavy fines and even prison sentences. But that does not always deter thieves. Small wonder therefore that during the season, many truffle producers spend the night in their forests, ready to confront intruders at gunpoint.

Traditionally, the festival organisers also task an artist with creating the visual theme, and this year the honour went to Pascal Pinaud, a Villa Arson alumnus and renowned painter and art teacher who has previously exhibited, among others, at Fondation Maeght. 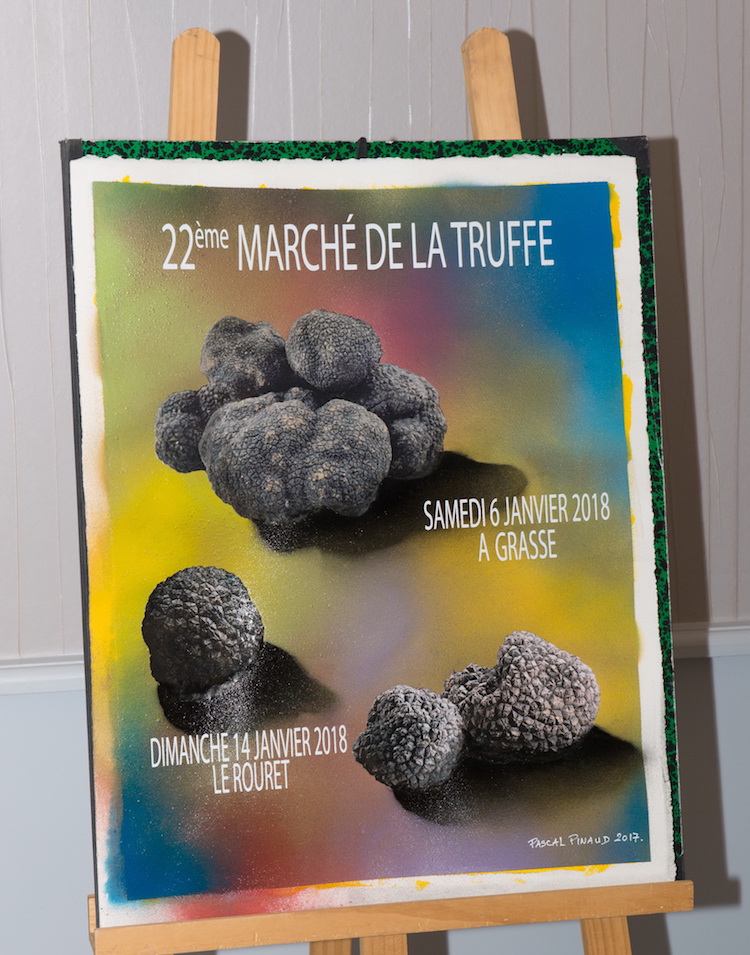 Since antiquity, truffles have not only inspired cooks and artists, but also writers and philosophers. Greek essayist Plutarch (46 – 120 CE) raved that they were the fusion of three elements – lightning, water, and soil. And if you close your eyes and let a small morsel melt on your tongue, you will understand why…

Lead image by Varaine (Own work) [CC BY-SA 4.0], via Wikimedia Commons; all other photos © Francis Thomas